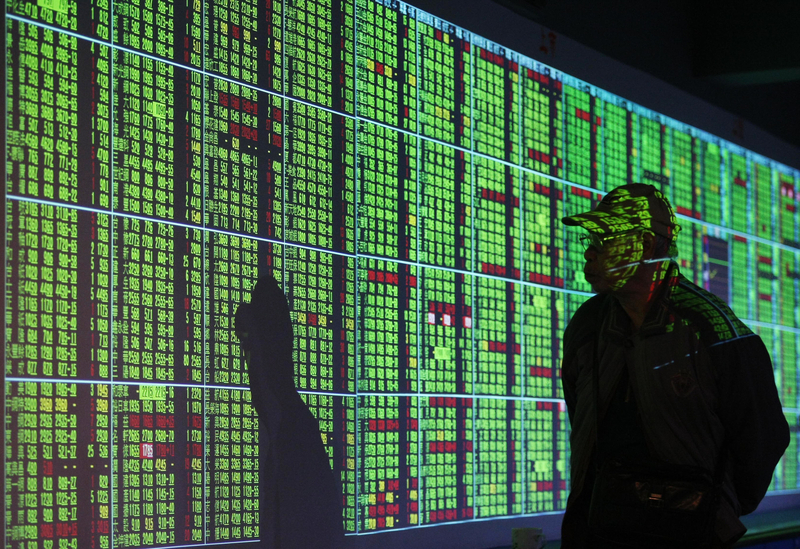 The Taiwan Stock Exchange closed down on Jan. 14 under the pressure after a CLSA report said that Taiwan Semiconductor Manufacturing Co (TSMC)(TPE: 2330), the most heavily weighted stock in Taiwan Stock Exchange, will not serve as a primary supplier of Apple’s A9 processor.

CLSA, a brokerage firm, said in a research note that Samsung (KRX: 005930) and Globalfoundries will get 80% of the A9 processor orders and TSMC will only get 20%.

“Although I have reservations about the CLSA report, investors seized on the research note as a reason to unload TSMC shares soon after the local bourse opened this morning,” investment consulting firm CMoney analyst Chen Wei-tai (陳威泰) said.

In the research report, CLSA said it had previously believed that the A9 processor would continue to adopt the 20 nanometer process and have TSMC as the sole supplier.

“However, our recent industry checks and feedback from the Korean supply chain suggests the A9 will be based on 16/14nm FinFET with Samsung, Globalfoundaries and TSMC as suppliers,” CLSA said.  ”This comes as a surprise to us, as this is the first time that Apple will source a single chip from more than one supplier, even though the two camps have very different processes and technologies.”

Chen said he has doubts about the CLSA report because he did not believe that Apple would refer the majority of the orders to Samsung and regard it as the major partner, which is supposed to be the U.S. consumer electronics giant’s major competitor in the global smartphone market. He also doubted that GlobalFoundries’ technology will meet Apple’s needs.

“TSMC has scheduled an investors conference for Jan. 15. The Apple orders are likely to become the focus of the foreign institutional investors who participate in the meeting,” Chen said.