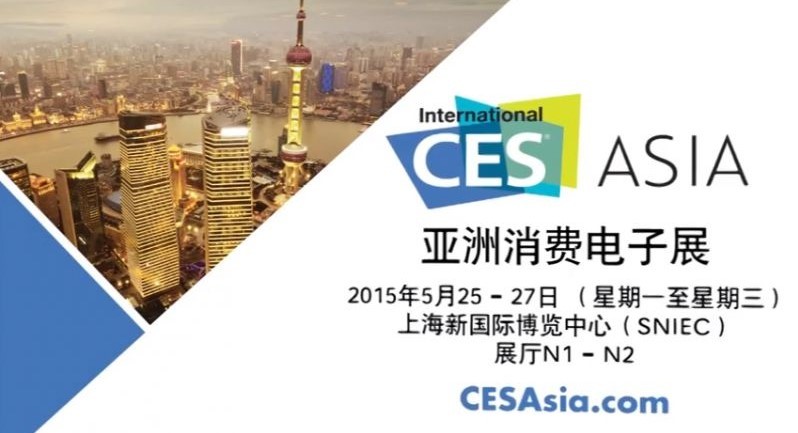 If the Consumer Electronics Show Asia — scheduled for May in Shanghai — is to be the “next Computex” as many once predicted, it will need better support from members of the technology industry than it currently advertises it has.

According to a email blast sent out Wednesday by the Consumer Electronics Association, CES Asia has 10 notable vendors signed up which include brands like Audi (ETR: NSU), Ford (NYSE: F), Intel (NASDAQ: INTC) and Hisense (SHA:600060). The show will occupy two halls of the Shanghai New International Expo Center.

Registered for #cesasia. Looking at the notable vendors confirmed seems that many are giving it a miss. pic.twitter.com/0eJxTJR4G5

The list provided by show organizers has many notable absences, including local heavyweights such as Xiaomi, TCL (SHE:000100), or Lenovo (HKG:0992). Even China’s burgeoning automotive sector appears to be sitting CES Asia out — for now — which is strange considering how big a role automotive played at CES in Las Vegas.

For the PC sector, representatives of many large Taiwanese technology companies said that they don’t see the unproven CES Asia as being worth it considering that Computex is only a few weeks later. Press and non-Chinese representatives would need to get visas to attend the show, while Taiwan is visa-free for many countries.

As it stands right now CES Asia is not looking like it will be competitive against Computex. At the end of the day it would never replace Computex, as half the purpose of Computex is sourcing. But without the addition of a number of heavyweight companies from China, such as Shanghai Automotive Industries Group, or the ‘Tesla of China’ BYD Auto (HKG: 1211), CES Asia simply won’t have the pull of Computex or its US counterpart.

Besides, if the powers that be really wanted to make a tradeshow that was competitive against Computex they would base it in Shenzhen — considered by some to be the next Taipei — not Shanghai.