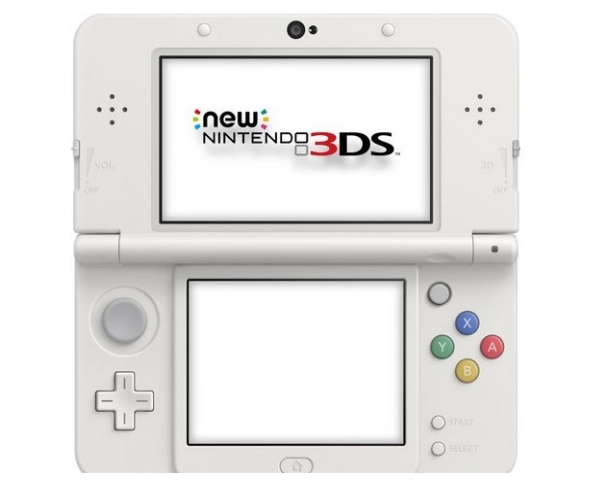 Just yesterday Nintendo made a confirmation announcement that their new line of 3DS handhelds would release early next month across North America and Europe.

The two new handheld variants were showcased during the company’s Nintendo Direct simulcast, the generic New 3DS and the larger New 3DS XL, leading to an exciting new chapter in the Japanese console-maker’s history of handhelds.

But one announcement quickly stifled that excitement, leading to an entire region of Nintendo fans to call out in dismay: the smaller New 3DS model won’t be making its way overseas to North America.

Only the bigger New 3DS XL model will be available in the region. 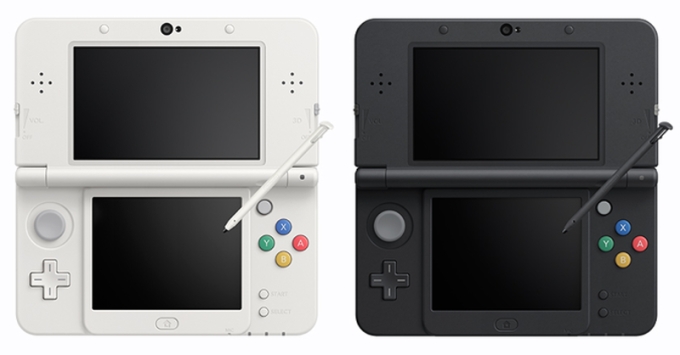 The basic New 3DS model (left) won’t be coming to North America upon launch, instead users will get the New 3DS XL model (right).

The basic model sets itself apart from its larger counterpart in many ways besides being more compact: it has interchangable faceplates that allow owners to fully customize its appearance, sports a Super Famicom-style color scheme to boot.

But why is Nintendo holding out? Why won’t North American Nintendo aficionados not be getting the New 3DS when it launches in February?

Speaking with Kotaku on the matter, Nintendo of America delivered the following PR-speak “responses”:

“Different territories make their own business decisions regarding individual products and timing. We think New Nintendo 3DS XL makes the most sense for our market.

New 3DS handhelds will no longer come with an AC adapter in North America, and will be sold separately from now on.

If that wasn’t enough, Nintendo revealed that the New 3DS XL won’t be packaged with an AC adapter in North America.

Huh. You’d think Nintendo would want to pack in the very thing that’s needed to power your handheld, considering the devices don’t have swappable batteries.

Nintendo of America’s President Reggie Fils-Aime confirms that any previous adapter from the Nintendo DS line is compatible with the New 3DS systems, but still, this move adds insult to injury.

Why did Nintendo opt out of this incredibly necessary inclusion? It’s simple: they just wanted to save money, and avoid “raising the cost of the hardware”.

For $199, you’d think Nintendo could at least include an AC adapter.

Sadly this trend has already been instituted in Japan and Europe for quite some time. Nintendo is just now phasing these inclusions out for North America, and I doubt they’ll ever be included again.

In any case, the company hasn’t outright said that the regular New 3DS variant won’t ever show up on North American shores, but for now, it’s missing in action.