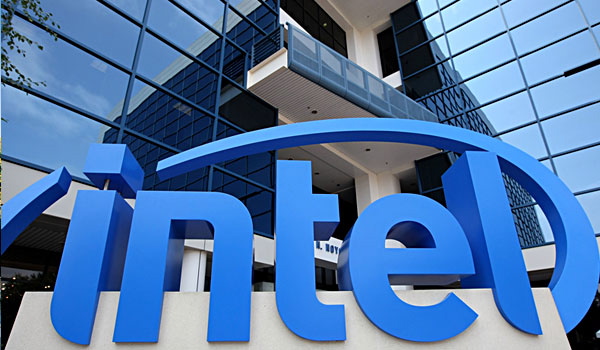 Intel (NASDAQ: INTC) announced Thursday during its earnings call that it had beaten its goal of getting 40 million of its chips into tablets, but its CEO swears off doing such a play ever again because of the cost involved.

While Intel, thanks to its contra revenue program, was able surpass its target of shipping 40 million tablet chips — hitting 46 million — this victory came at a staggering cost as the mobile and communications division posted a loss of $4.21 billion for the 2014 fiscal year. Income for the division for the year was razor thin, only coming in at $202 million. This is down 85% from last year’s $1.4 billion of revenue, while the division’s losses increased by nearly $1.1 billion.

“This goal was intended to establish Intel Architecture in the marketplace,” Intel CEO Brian Krzanich said during the company’s earnings call.

“We don’t need to go out and outpace the market for this year,” he continued. “A key goal for mobility is to improve profitability.”

As far as other divisions of the company Intel’s PC group posted a healthy $14.6 billion in income on $34.7 billion in revenue for the fiscal year, with revenue rising $1.4 billion compared to the year prior. For the quarter revenue was $8.87 billion, down 3% from the last quarter but up 3% from the same time last year.

The company’s server group, known for its Xeon chips that power the web, posted an operating profit of $7.28 billion on revenue of $14.4 billion for the year. For the quarter revenue came in at $4.09 billion up 11% from last quarter and up 25% from the same time last year.

The new Internet of Things Group saw its revenue jump by 19% year-over-year to $2.1 billion. For the quarter the IoT division posted revenue of $591 million, up 12% from the last quarter and 10% from the same time last year.