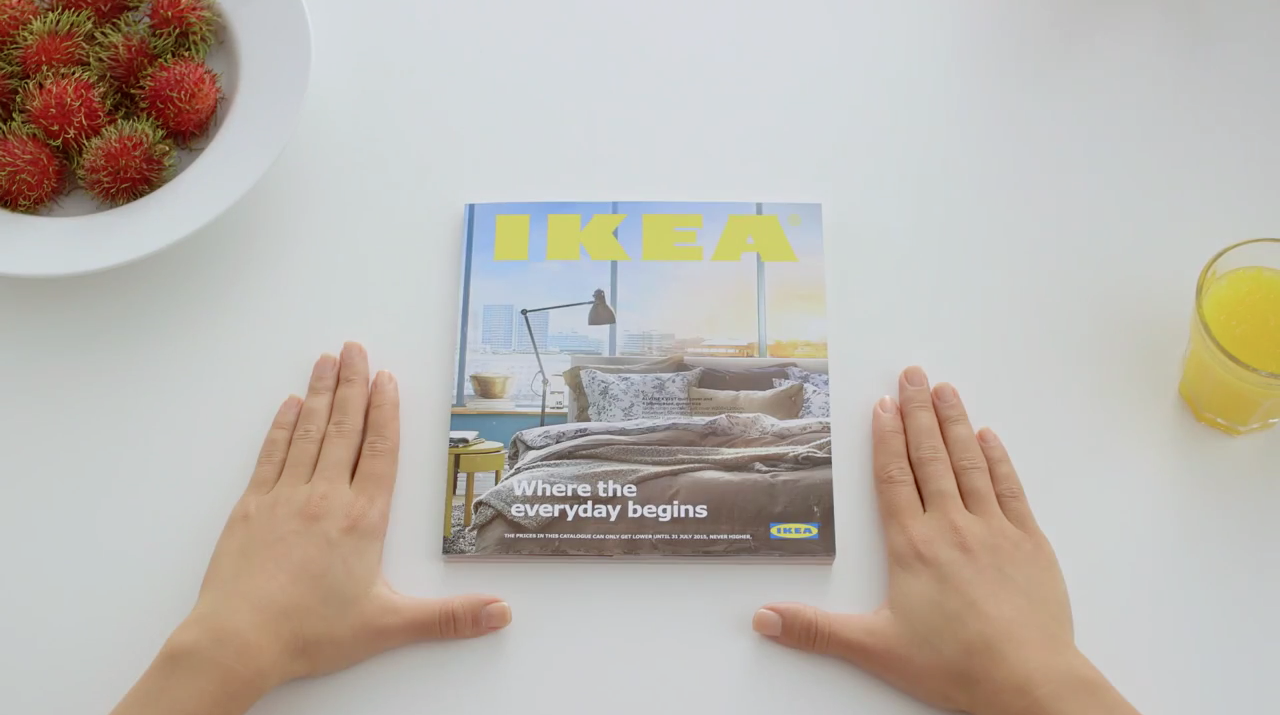 As Xiaomi is in the middle of launching another Apple (NASDAQ:APPL) inspired product and Taiwan’s TSMC posts a stellar year due to orders from the iPhone 6’s SoC, it’s important to look back to a company that built something even more revolutionary: Ikea’s BookBook.

With the launch of its 2015 calendar, Ikea is relaunching its BookBook campaign first launched in September. The ad parodies Apple’s distinct promotional style.

“The 2015 IKEA catalog comes fully charged, and the battery is eternal,” says an exec named Jörgen Eghammer, also known as Ikea’s Chief Design Guru. He says that the device is not some kind of new-fangled tablet, but a bookbook.

“Another special feature is password protection, which is voice-activated,” he adds. “All you need to say is: ‘Excuse me, that’s mine!”