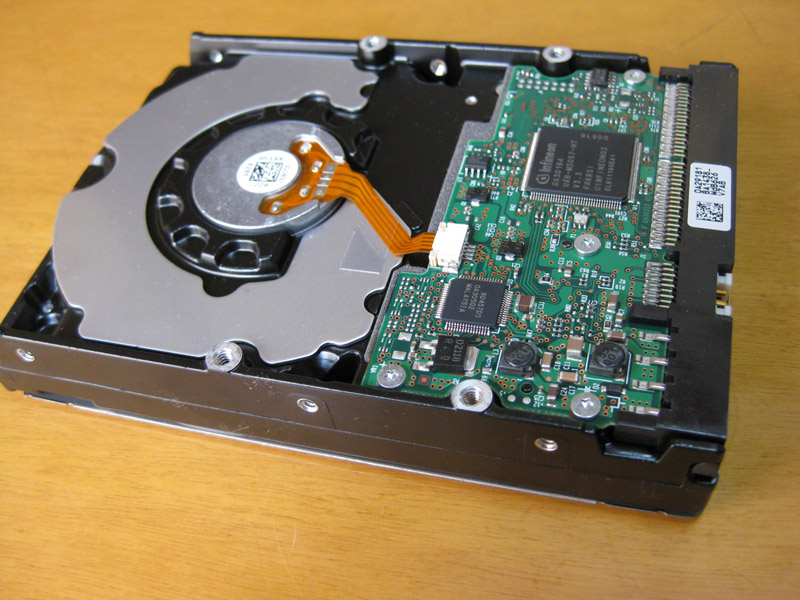 Japan’s National Institute of Advanced Science and Technology (AIST) has just revealed through its latest research its discovery of the potentials of Bismuth Ferrite (BiFeO3) in magnetic data storage technology, offering several critical advancements such as lowered energy consumption and data capacity that goes beyond limitations predicted by Moore’s Law.

The culminating research, which was made in cooperation with Fukuoka University, Sophia University, and Aoyama Gakuin University, shows further the promising capabilities of Bismuth Ferrite (also known as BFO) as a consumer tech-standard multiferroic material. Specifically, the study points out the multi-directional polarization properties of single-crystal bismuth ferrite, a property that is critically important in the field of data storage.

Bismuth ferrite has been known to magnetically order iron ions within itself in a spiral fashion. When the researchers attempted to change the direction of the ions, the particles produced vertical polarization. Using this observation, the researchers found out that this now 3-way magnetic structure can be rotated by 120 degrees at each point using an external magnetic source. Each of the states provided at each turn can then be designated as raw data, much as how transistors are able to store 1 and 0 values in a binary chain. What is even more notable is that even if the additional magnetic field is removed, the particles retain the same state, allowing for the possible development of a new non-volatile magnetic storage device using this basic concept. 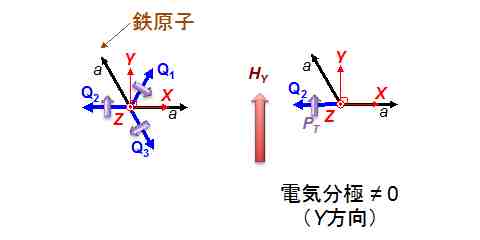 Bismuth ferrite has been previously studied extensively by researchers around the world in many different forms. Its ability to exhibit retention of its polarization properties at room temperature opens its potential regular use in many different computer-based applications. Moreover its inherent state changing structure makes it relatively easier to develop, manufacture, and eventually maintain than current nanometer scale transistors.

The next challenge in the research is to use an electric field to achieve the same state changing effect. This way, it can be easily integrated into our current electronics systems, and may be introduced as a new material for future hard disk drives.