After a successful PvP Season One, Grinding Gear Games, developers of popular Diablo clone, hack and slash RPG Path of Exile will be hosting PvP Invitational Tournament this weekend. Tournament will be livestreamed on the official Path of Exile channel on its Twitch channel. WillyWonka and GreenDude, known Path of Exile streamers will provide commentary. 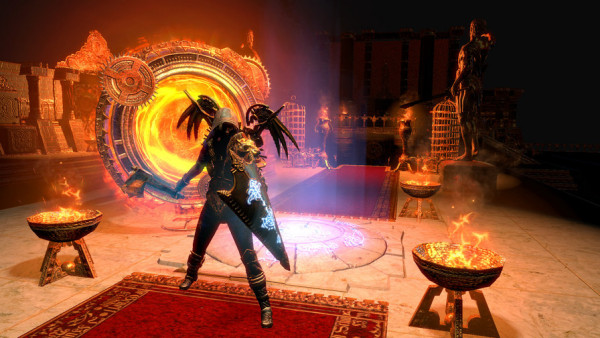 Invitationals will be organized as double-elimination tournaments consisting of 16 players and lasting about 2-3 hours. Eight Standard League and eight Hardcore League players will compete in 1v1 matches that will decide overall Standard and Hardcore match winner. After this they will then fight in a grudge match to crown the region’s Invitational winner. Players that compete in this are all chosen based on their performance in this season’s PvP events and tournaments.

PvP Season One official sponsors and Grinding Gear Games major partners Razer and Karma Koin: The Online Game Card will be providing the rewards for the winners. Razer will supply their popular gaming devices used by Esports players while Karma Koin plans to reward with online gaming currency.

More information on Path of Exile PvP Season One America and Europe invitationals can be found here.