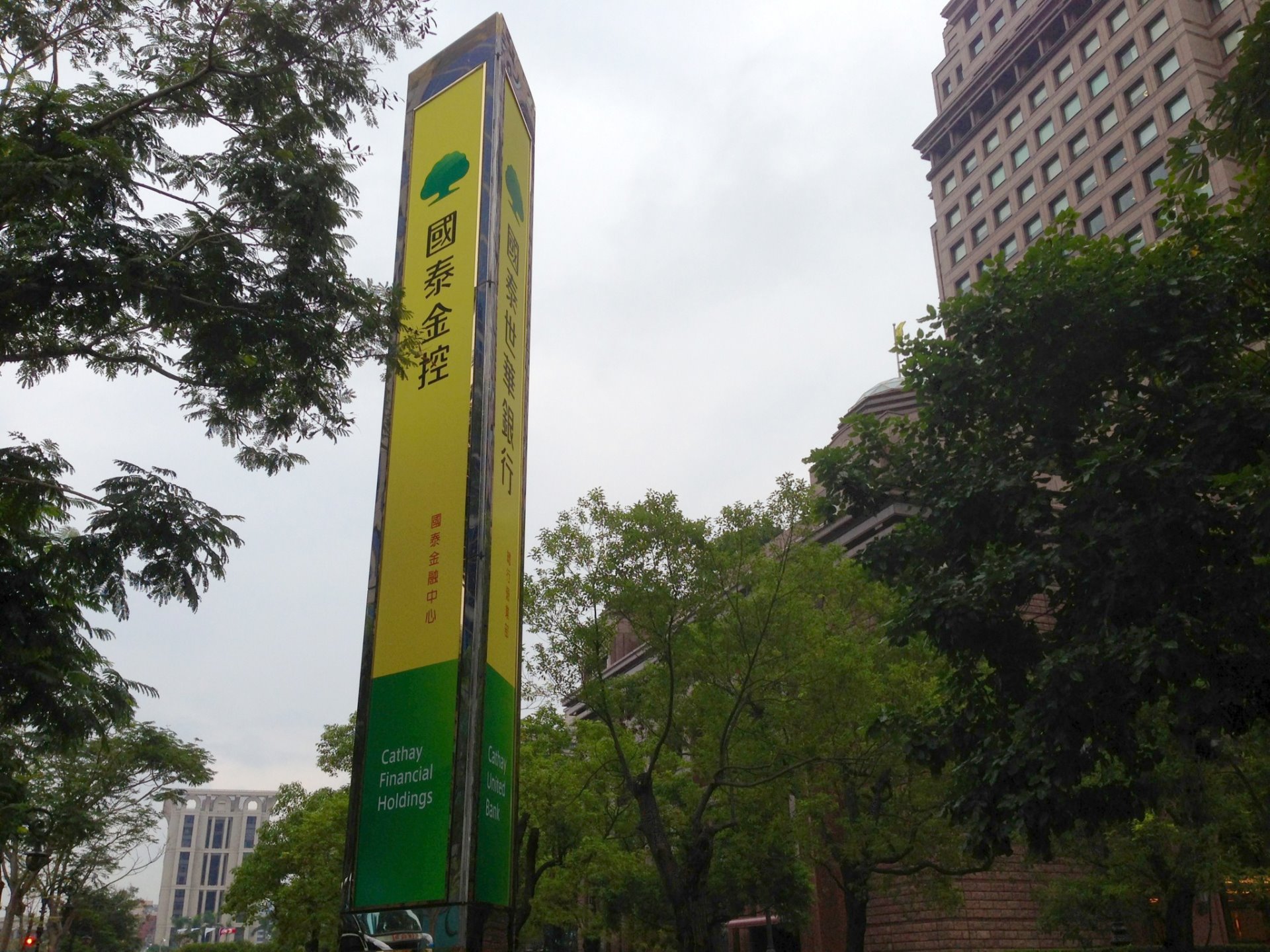 Cathay Financial Holding’s (TPE: 2882) plan to acquire a 40% stake in Indonesia’s PT Bank Mayapada International Tbk for US$272 million through Cathay Life Insurance, one of its subsidiary companies, reflected the government’s encouragement for Taiwanese financial institutions’ expansion in Asia.

In addition to Cathay, some domestic competitors, however, have left the issue cold while they decided to focus on their own core business.

Cathay Financial made the announcement of the acquisition on Jan. 5. It was the third acquisition the company announced within the past two months.

Last November, Cathay Financial announced the acquisition of U.S.-based investment management services provider Conning Holdings Corp and all of its subsidiaries for US$240 million, followed by the acquisition of a 20% stake in the Philippines’ Rizal Commercial Banking Corp for US$390 million last December.

Taipei-based analysts Bruce Warden and Todd Dunivant from HSBC said in their research report that Cathay Financial is acquiring complementary businesses outside of Taiwan in order to break out of the growth and profitability constraints of the Taiwan market. Expanding non-life insurance businesses to offset the very poor underlying profitability of Taiwan’s life insurance sector might be the other major goal of these acquisitions run by the financial holding companies. Financial holding company’s acquisitions in the Philippines and Indonesia were aimed at capturing higher economic and credit growth, in addition to better banking profitability available in Southeast Asia.

However, the research report said, various market analysts view these acquisitions as relatively small for Cathay Financial in the short term, with the combined deals accounting for just 7% of the company’s net book value.

Last November, Taiwan’s Financial Supervisory Commission (FSC) Chairman William Tseng (曾銘宗) urged the nation’s major financial institutions to accelerate their expansion in the rest of Asia, for which the commission has been expressing strong encouragement since late 2013. FSC encouraged 16 listed financial holding companies in Taiwan to report their expansion plans for the next three to five years, so the government would decide eight financial holding firms as “national delegations,” helping them develop in Asia during next few years to become potential regional players.

“Some domestic financial holding companies have been proactive in development in Asia, but some others remained stony,” Tseng said.

Despite Tseng’s encouragement, some of the nation’s major financial holding companies did not strike any move in response. Fubon Financial Holding (TPE: 2881), for example, has yet revealed any significant plans for Asian development as of press time.

“If some financial holding companies remain passive, the government will not help them in the ‘Asian League’ initiative, as the nation would pick up only three to four delegations and give them full support,” Tseng said.

Instead of planning any acquisition in any Southeast Asian nations, Fubon, meanwhile, is currently focusing on its China market, now that it just launched its debit card business in China, which was also the first debit card in China that was issued by a Taiwanese bank. Also, Fubon is planning to launch another five to seven new branches in China before the end of this year.

Fubon, however, may carefully reconsider its future development roadmap in China, now that the cross-strait service trade pact with China remains stalled at the legislature, and cross-strait cooperation, deregulation and relaxation in the financial services industry might not make any real progress in the near future.