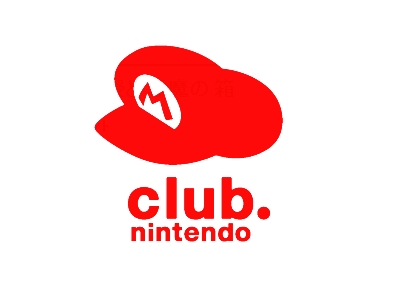 For the past six years Nintendo has rewarded its fans with a one-of-a-kind loyalty program. With the Nintendo Club millions of fans collected coins just like Mario to spend on special rewards.

The best part about it was that anyone could be a member, and that you get coins with every Nintendo purchase, from 3DS and Wii U games to consoles.

Sadly Nintendo will be discontinuing the Nintendo Club, and as of July 1, 2015, all of your hard-earned coins will be wiped clean.

Below we have a schedule that reveals the cut-off date for registration, coin redemption, and more.

Be aware that you have to register any Club Nintendo PIN’s by March 31, 2015 regardless if the particular code is past that date. So let’s say your code expires in August 2015, you won’t earn the coins if you don’t redeem it by the cut-off date in March.

To  make sure you spend all of your existing coins Nintendo plans to add “dozens of downloadable games and a limited quantity of exclusive reward items” starting in February. Also as a token of appreciation, the company is giving all club members a free copy of Flipnote Studio 3D.

What if you’re an Elite or Gold member? Nintendo affirms that your free Elite gift will be delivered sometime this April, and more info will be posted here when it’s announced.

But all is not lost: Nintendo plans to continue their rewards structure with a brand new loyalty program.

The new program is likely timed with the announcement of Nintendo’s New 3DS models that are set to release in North America and Europe on Feb. 13.

Unfortunately it appears that old Nintendo Club codes might not earn coins in the new rewards club, so the codes found in older 3DS games probably won’t carry over.

I for one hope Nintendo devises a way to let older Nintendo Club codes work with the new program. It’s not very fair if a gamer buys a new copy of Pokemon Alpha Sapphire and isn’t able to use the PIN to get rewards.

Another interesting prospect is the possibility of Amiibos earning coins in the new rewards program, which would give gamers even more incentives to pick them up.