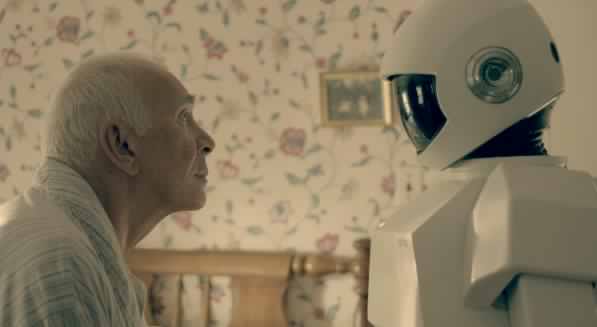 Japan loves robots. Well, sort of. At the very least, it’s a lot easier to stereotypically associate robots with Japan than any other country in the world. The idea is due to a number of different factors, most of which are attributed to the country’s religion and culture. Nowadays however, it’s more than just karakuri dolls and Tetsuwan Atomu, because robots may soon be Japan’s future elderly care workers.

Japan is the country with the highest number of elderly citizens. According to reports published a few years ago, it is estimated that at least more than 20% of the population in Japan comprise of elderly people aged 65 and above. Thus, there is more focus on elderly care in Japan than any other country. In fact so much, that the country is in constant need for caregivers and nurses who would look after their dankai no sedai (Japanese baby boomer) population.

You can probably guess now where this leads. One solution that has been constantly proposed is the development of a new generation of robots made to assist the elderly. The concept of assistant robots wasn’t fully explored before due to obvious technological limitations in the late 20th century. But today, the idea is now seriously being considered. Some research institutions are even predicting the eventuality of robots that can completely replace a human caregiver in the future. 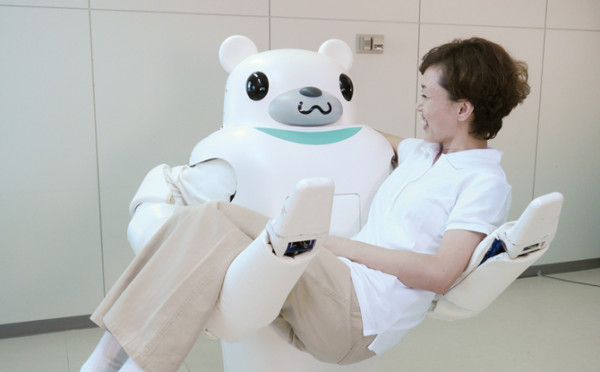 For once, using a robot instead of a human caregiver can provide a number of different benefits, which primarily includes on the spot assistance, 24-hour monitoring and additional staffing. The third benefit is usually perceived as the most important, as many artificial caregivers are designed provide general physical assistance and not just elderly care. In addition, assistant robots can be generally convenient to use, and can provide additional comfort in the form of basic interaction.

So far, Japan has been doing pretty well in developing assistant robots. The variety and types of assistant robots have significantly increased during the past decade, from carrying robots, position assist robots, to more sophisticated ones such as monitoring and exoskeletal robots. There are also ongoing large scale initiatives in the country for the development of healthcare robots in general, such as the Robotic Devices for Nursing Care Project. In fact, the Japanese government has even openly expressed its plans last year to invest in the country’s robotics market, which is a daunting challenge to meet the nation’s ever growing elderly healthcare needs. 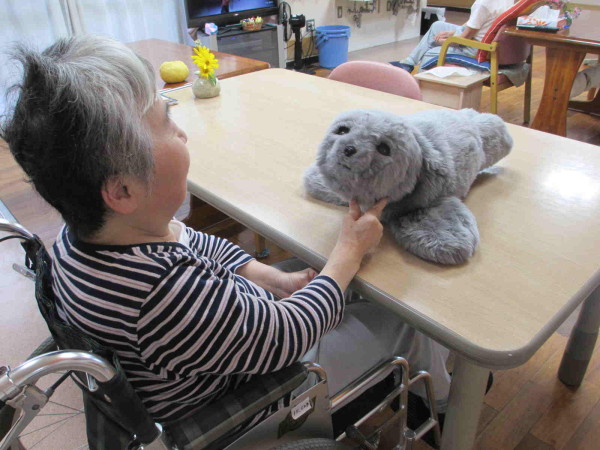 But most notably, more than just assistance, there is now a significant interest in the development of assistant robots that can interact deeply with its users. Palro, which was first introduced last 2010, was developed by Fujisoft to literally talk with its users, and was previously deployed in nursing homes as a preventive care unit. More recently, Softbank’s Pepper robot was designed to not only chat, but also to alter its reactions and speech by sensing and ‘feeling’ the emotion of its users.

It is interesting to note that most elderly care assistant robots are developed for only a number of specific functions. It makes perfect sense economically, if we consider the amount funds needed to research and develop a fully functional enterprise-level healthcare robot from scratch. But even with the high initial development cost, an advanced artificial caregiver would always be faster to deploy, easier to maintain and less expensive to ‘hire’ in the long run. This is especially true when we add into the equation Japan’s current population crisis, plus the looming manpower shortage in its local healthcare industry by 2025.

Ironically however, despite heavy investment in research and development of assistant robots in Japan, opinions about them within the elderly community are largely divided. Japan’s elderly population aren’t always particularly positive about the idea of being assisted or cared for by a non-human nurse. Though social interactivity (with the caregivers) seems to be the underlying problem, the main hurdle actually stems from deployment issues. Some argue that robots just aren’t advanced enough to completely replace a human caregiver. Others point out that they could be “off-putting” when placed on certain areas in medical establishments. 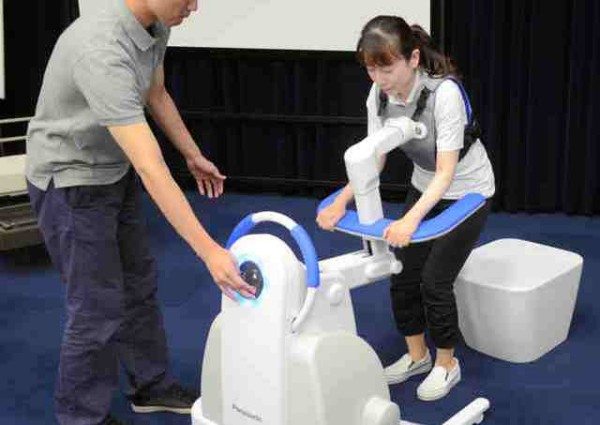 Regardless, the potential gains that assistant robots can offer to Japan’s ever growing elderly population, and vice versa, is already undeniable. Competition may spark development, but necessity can spur advancement as well. Japan’s elderly healthcare industry can be considered as a very important testbed that would help develop better robots in the future.