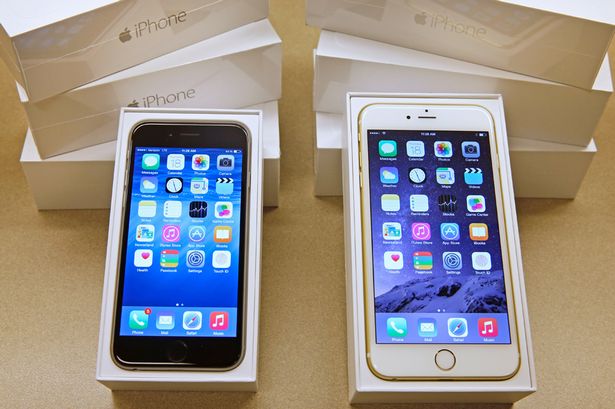 The latest statistics from the total amount of sold smartphones from Taiwan’s major mobile phone carriers showed that iPhone 6 64GB was the best-selling smartphone for December last year.

The statistics show that Apple took 25.9% of the total smartphone sales volume in the local market last month, the highest percentage, ahead of HTC, Asus, Samsung and Sony.

In terms of sales volume, Apple also ranked the top brand name with a 53.2% share, followed by Samsung, HTC, Sony and Asus.

The smartphone dealer said that although HTC trailed Apple in sales volume and lagged behind Apple and Samsung in sales value last December, several models of the Taiwanese smartphone maker, such as the HTC M8 and the Desire 816 have been on the top 10 model list for nine months, indicating that these models remain popular in the local market.

He said that the market is watching closely the launch of the next HTC flagship model, coded Hima, and a mid-range model, the Desire 626, scheduled for release in early March, which could boost HTC’s shipments in next few months.