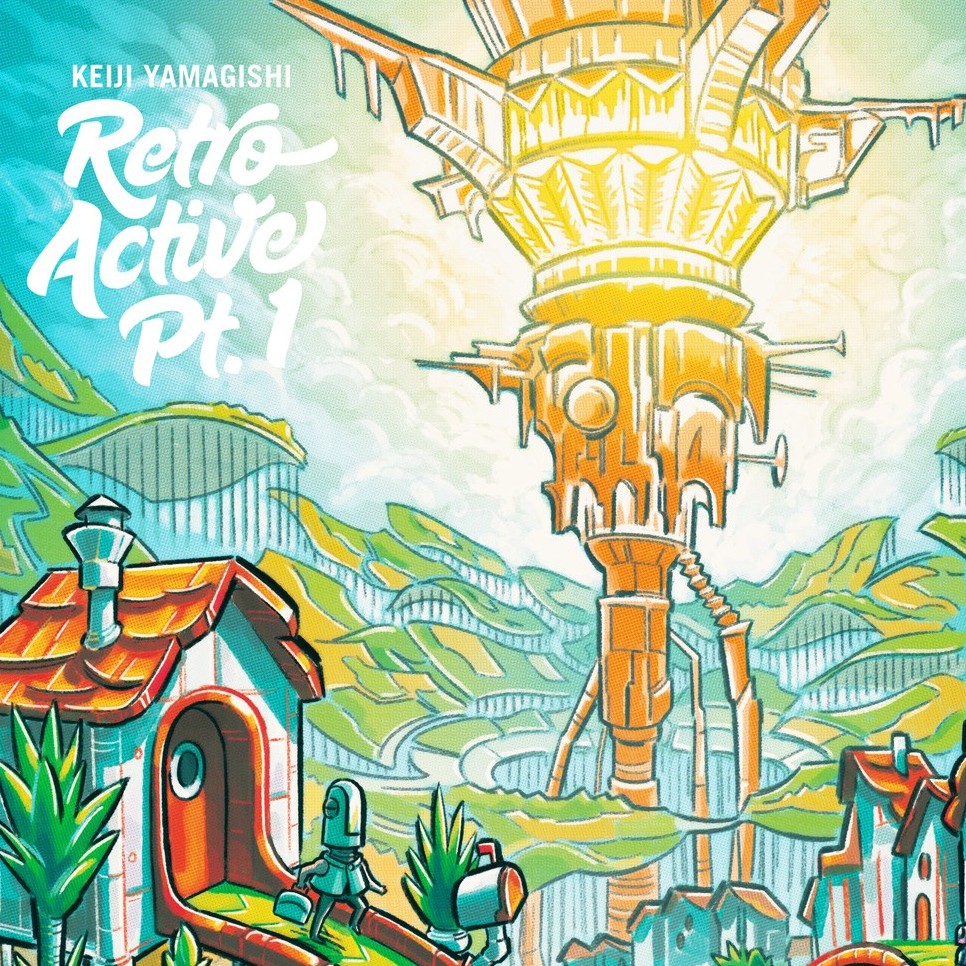 Earlier this week in Tokyo, musicians Keiji Yamagishi and director Mohammed Taher announced a project they have been working on for the past two years: The Retro-Active Experience. Produced under the Brave Wave label this project is a love child of Keiji Yamagishi, a veteran of Famicom-era responsible for music in many popular gaming franchises like Ninja Gaiden, Tecmo Bowl, Captain Tsubasa and Gitaroo Man.

The Retro-Active Experience is Keiji’s first solo project and will be released in three parts through the year. The first part of the musical anthology will be released in February and is inspired from his Famicom days. Yamagishi promises to send us into a “futuristic and emotional chiptunes world.” 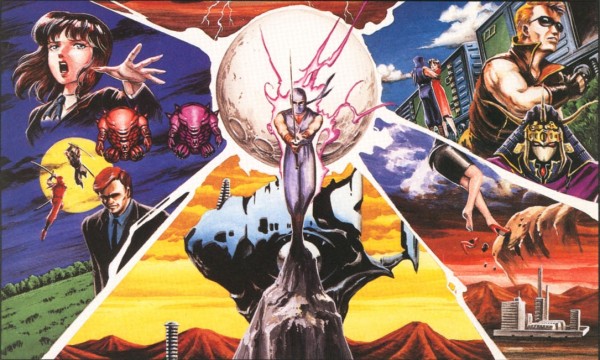 “I’ve made many songs and sound effects for Famicom games in the late 80’s and I love Famicom sounds. With Retro-Active, I created an album with sounds that are inspired from various old soundchips,” Yamagishi said in a public statement. “I feel that my music is different from contemporary pop or game music. There might be some people who are unfamiliar with my songs, and I would be glad to invite them and let them hear for themselves the attraction of modern Famicom-inspired sounds from a Famicom composer.”

Retro Active Part 1 will see Yamagishi mix his early Famicom compositions with modern sounds. This will be achieved by collaboration with various audio and visual artists like Marco Guardia of Flutlicht, DJ Tatana and Monomirror as mixing engineer. Mega Man’s composer Manami Matsumae and guitarist Stemage of Metroid Metal will help Yamagishi with melodic and guitar driven compositions. Art will be supplied by David Hellman of Braid, Second Quest and Cory Schmitz of SoundShapes while. Director Mohammed Taher will combine audio and visual elements into the final product.

Retro-Active Pt. 1 is available to pre-order now, following a Polygon.com feature about Yamagishi and his Famicom work. The album contains 9 tracks and will release on February 5th, 2015 with remixes by Brave Wave’s Takahiro Izutani (of Metal Gear Solid 4, Bayonetta) and newcomer Smoke Thief, as well as Riki Arai.