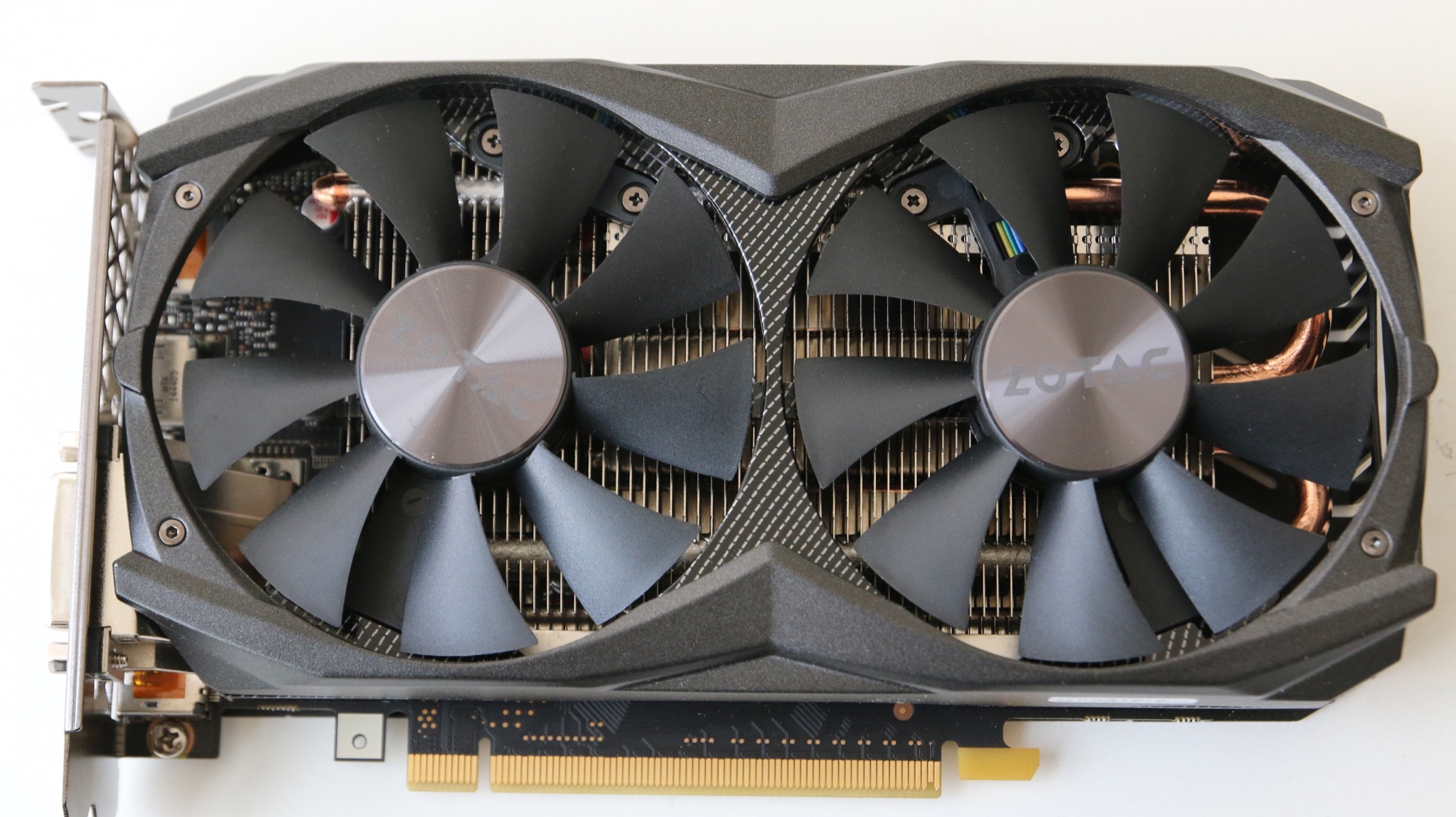 Nvidia has announced the latest video card in the GeForce 900 series, the GeForce GTX 960. With the GTX 980 and GTX 970 targeting high-end and mid-tier segments, it is now time for Nvidia to turn its attention to the entry-level segment with the GTX 960.

Based on the Maxwell architecture, the GTX 960 is designed to enable full-HD gaming, with the GTX 980 and GTX 970 targeting beyond full-HD resolutions. The GTX 960 is aimed as the successor to the GTX 660 and GTX 760, but with better performance and lowered power consumption. With pricing starting at $200 for the card, it is clear that Nvidia is looking to deliver great performance at an affordable price with the GTX 960. 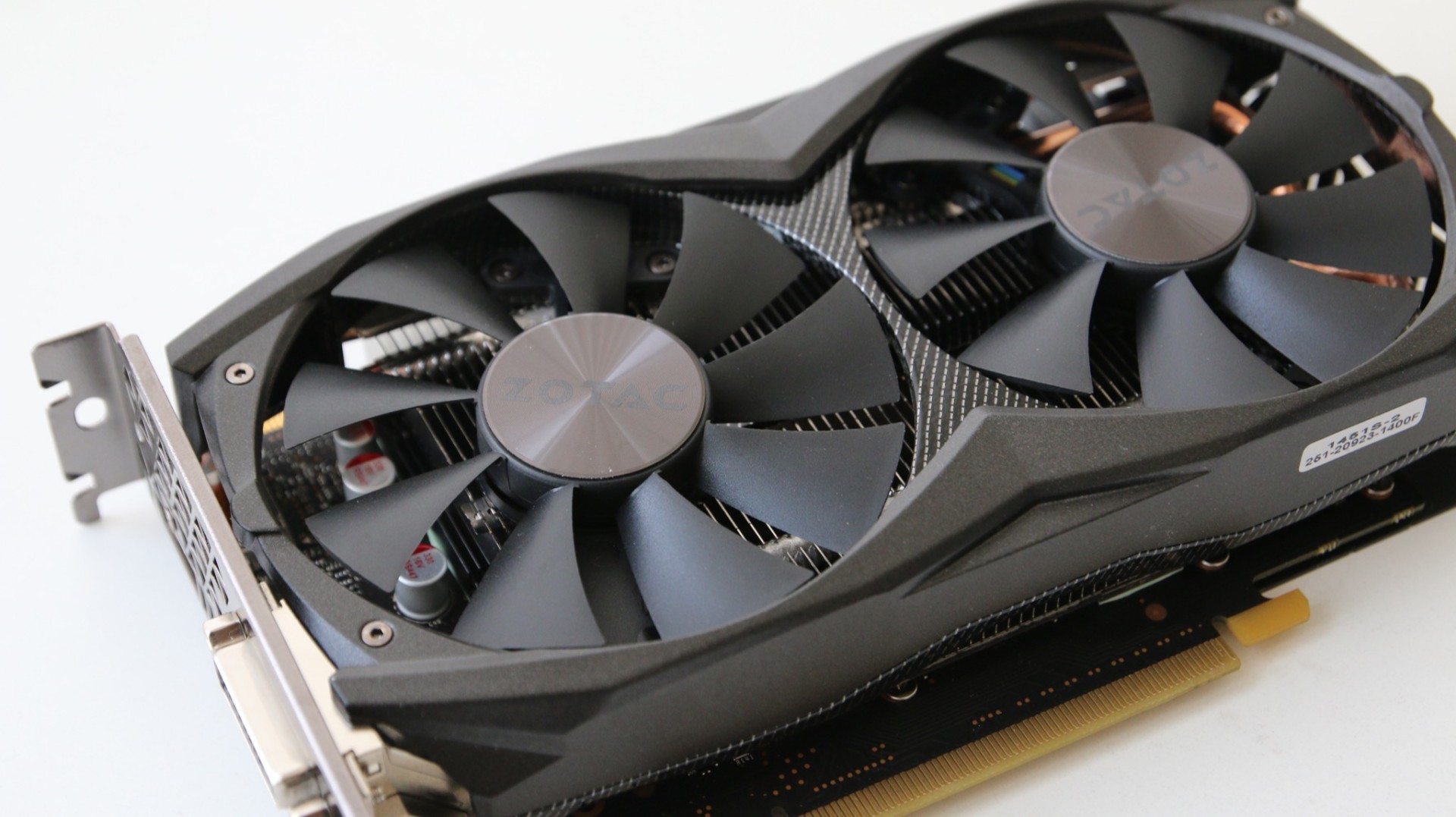 Zotac is offering the GTX 960 in standard and overclocked variants, with the factory overclocked version dubbed the AMP! Edition. The Zotac GTX 960 continues on from the rest of the GeForce 900 series when it comes to low power consumption and high overclocking headroom, but this time the focus is on the budget segment.

Zotac’s GTX 960 AMP! Edition is a non-standard design from the vendor, and includes a custom backplate as well as 90mm fans, which Zotac calls IceStorm. There are other additions that give the card the ability to clock to over 1,500 MHz.

The GTX 960 AMP! Edition comes with a 1,266 MHz core clock and a 1,329 boost clock. Other vendors have also launched factory overclocked variants of the GTX 960, but Zotac’s variant offers the highest clocks. 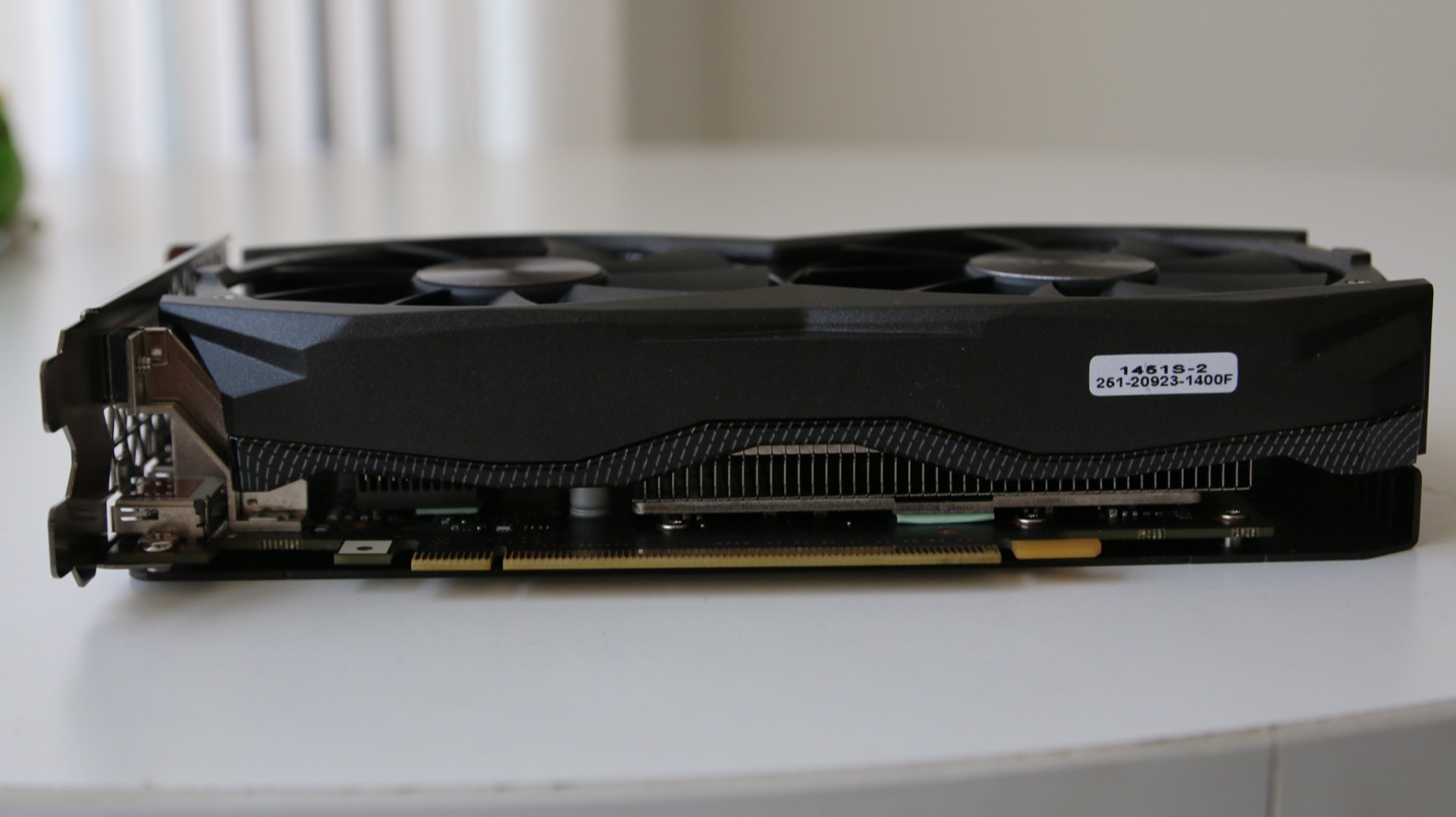 Boasting a 128-bit wide memory bus and a 2GB GDDR5 memory at 7 Gbps, Zotac’s card can achieve a memory bandwidth of 112GB/s, and has 1024 CUDA cores. The numbers are exactly half of what is offered by the standard variant of the GTX 980, which boasts 2048 CUDA cores, 4GB GDDR5 video memory and a 256-bit wide memory interface.

While the numbers may seem low, Nvidia (NASDAQ:NVDA) is stating that users would be able to deliver a higher bandwidth by undertaking a lossless texture compression technology that significantly reduces memory bandwidth usage. An effective bandwidth figure of 144 GB/s was quoted. 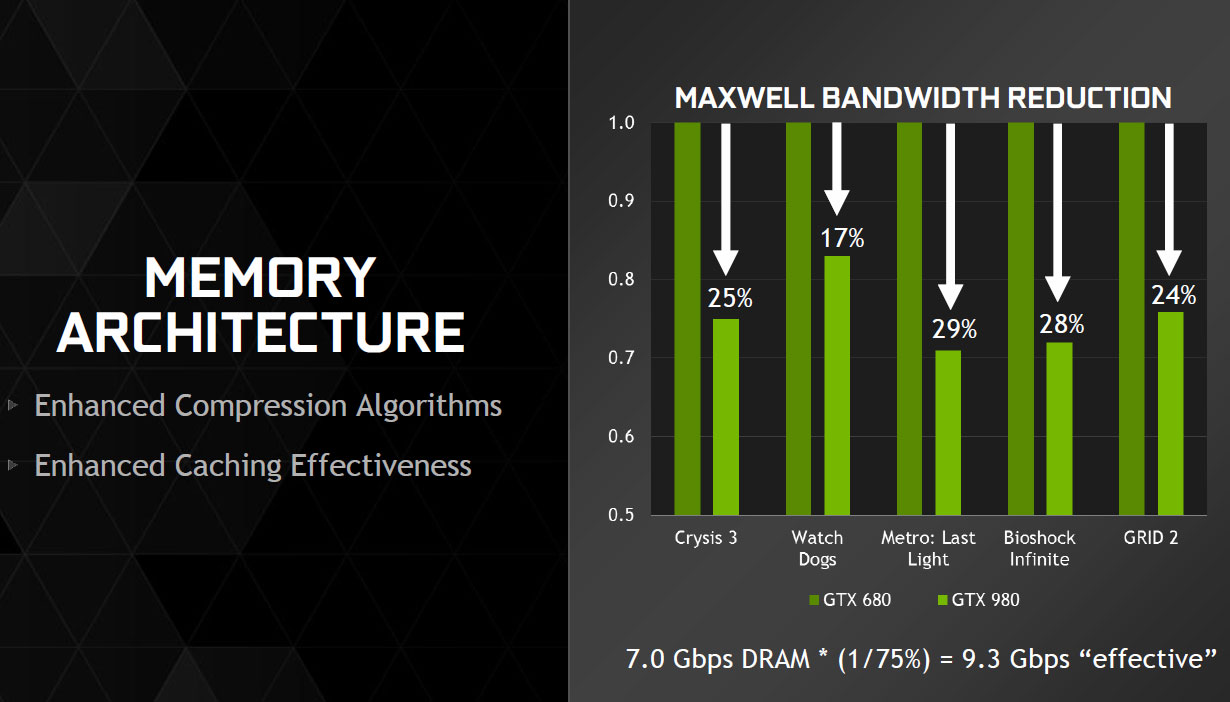 Here’s where the GTX 960 slots in with the rest of the GeForce 900 series: 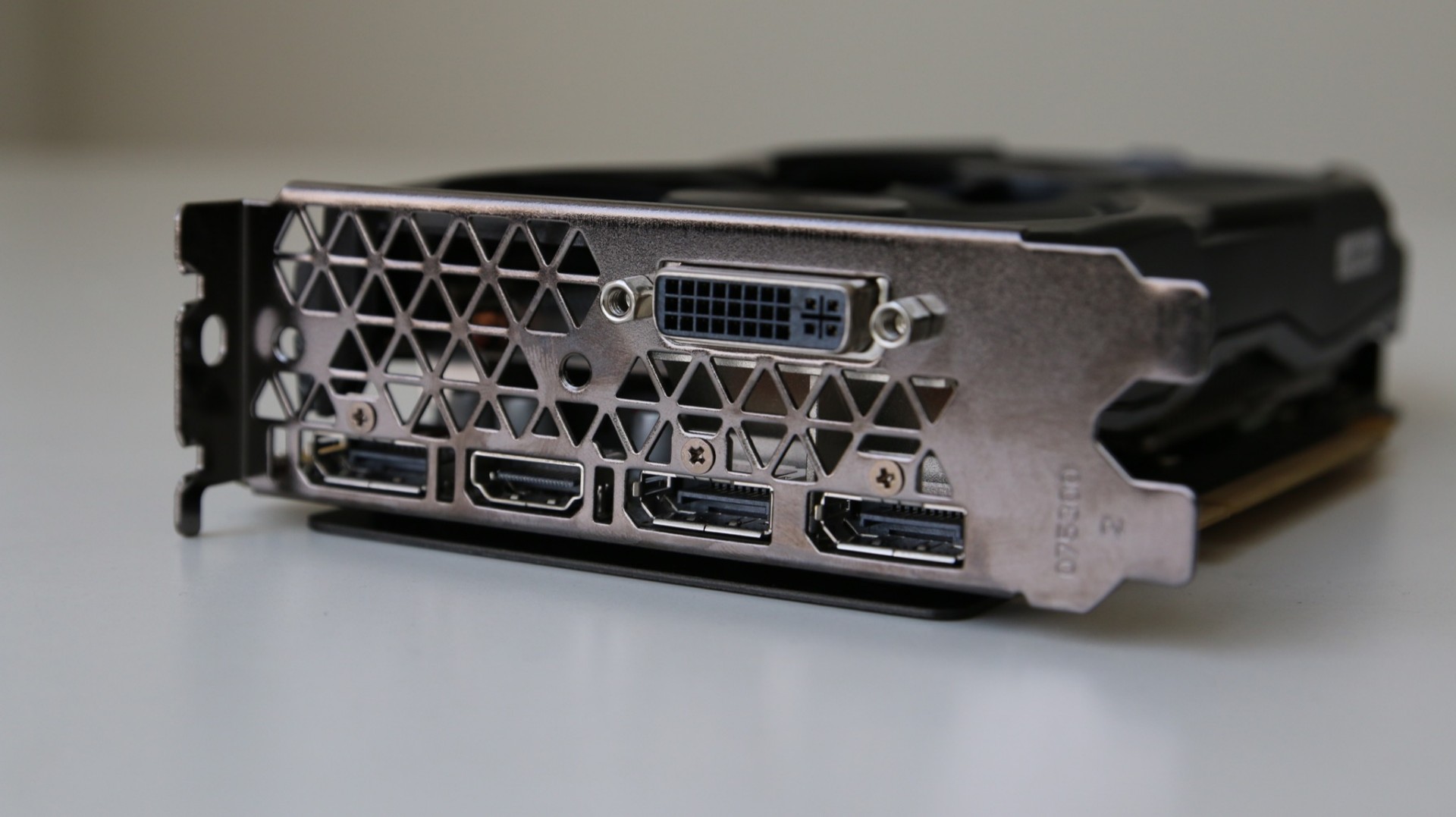 Power consumption has been one of the major areas of focus with Maxwell, and that continues with the GTX 960 as well, which has a max TDP of 120W. The low power utilization means that the card comes with a single 6-pin connector. DirectX 12 compatibility means that the GTX 960 now comes with OpenGL 4.4. 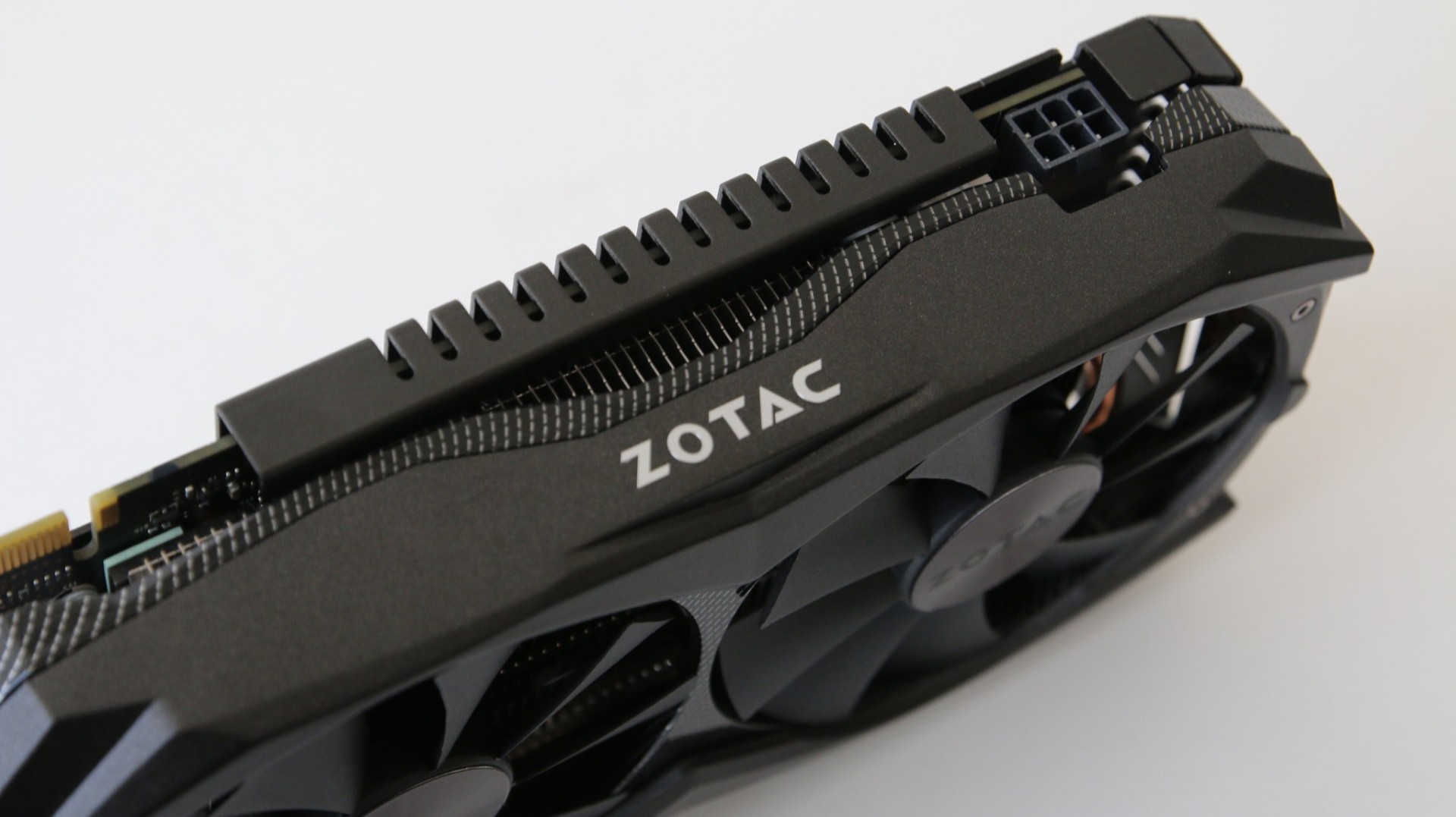 The GTX 960 AMP! Edition comes with a slew of additions from Zotac, including the new 90mm fans called IceStorm. Originally debuted on the overclocked variants of the GTX 980 and GTX 970, the dual 90mm fans work in conjunction with the 6mm copper heatpipes and the aluminum fin stack to maximize airflow. The custom backplate, with its gunmetal structure, gives the card added rigidity. 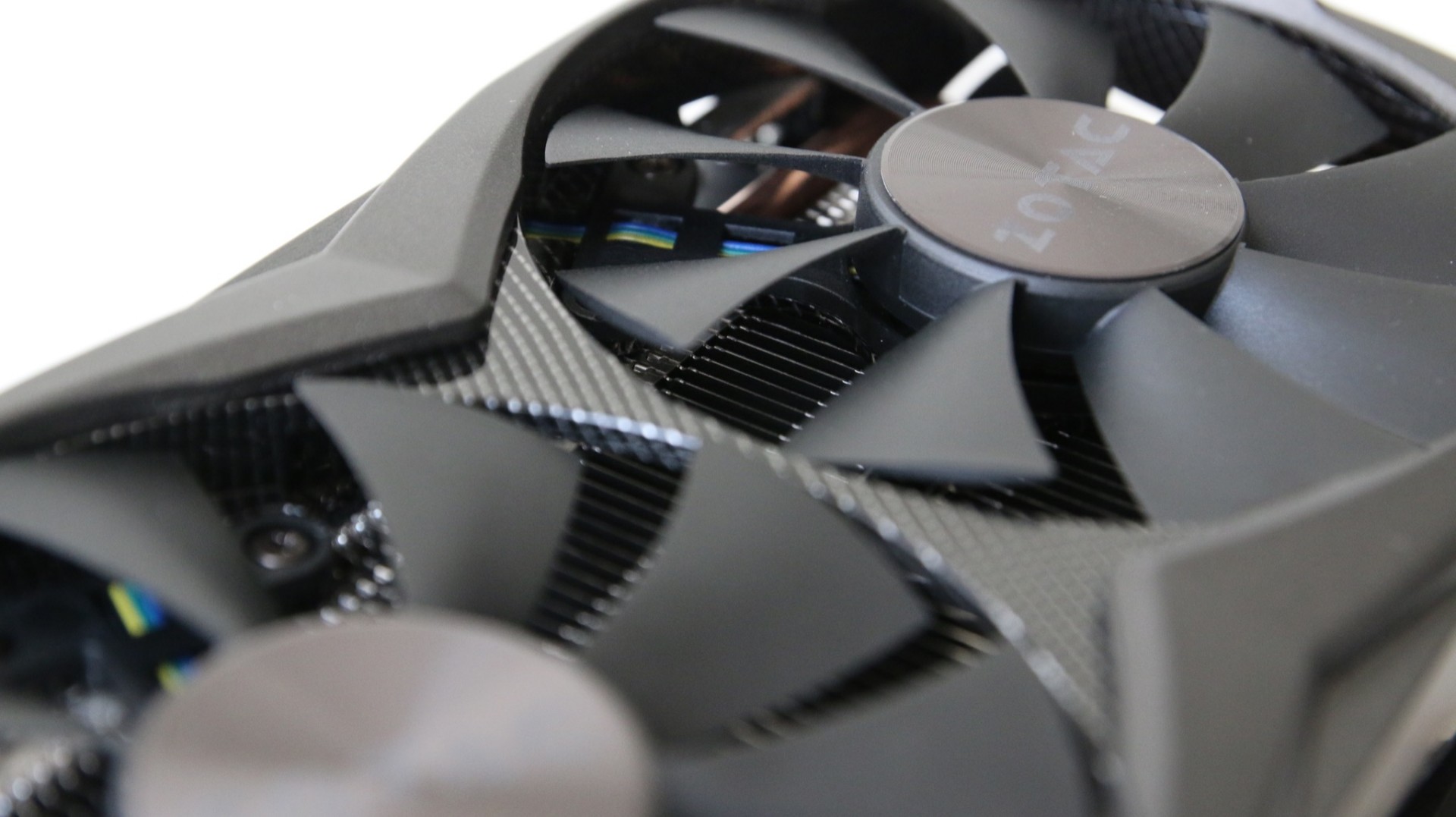 Zotac is introducing a new idle mode which will see the fans switch off if the temperature falls below 59° C, or when the TDP is under 13W. The option, called Freeze, is designed to minimize noise levels when not under load.