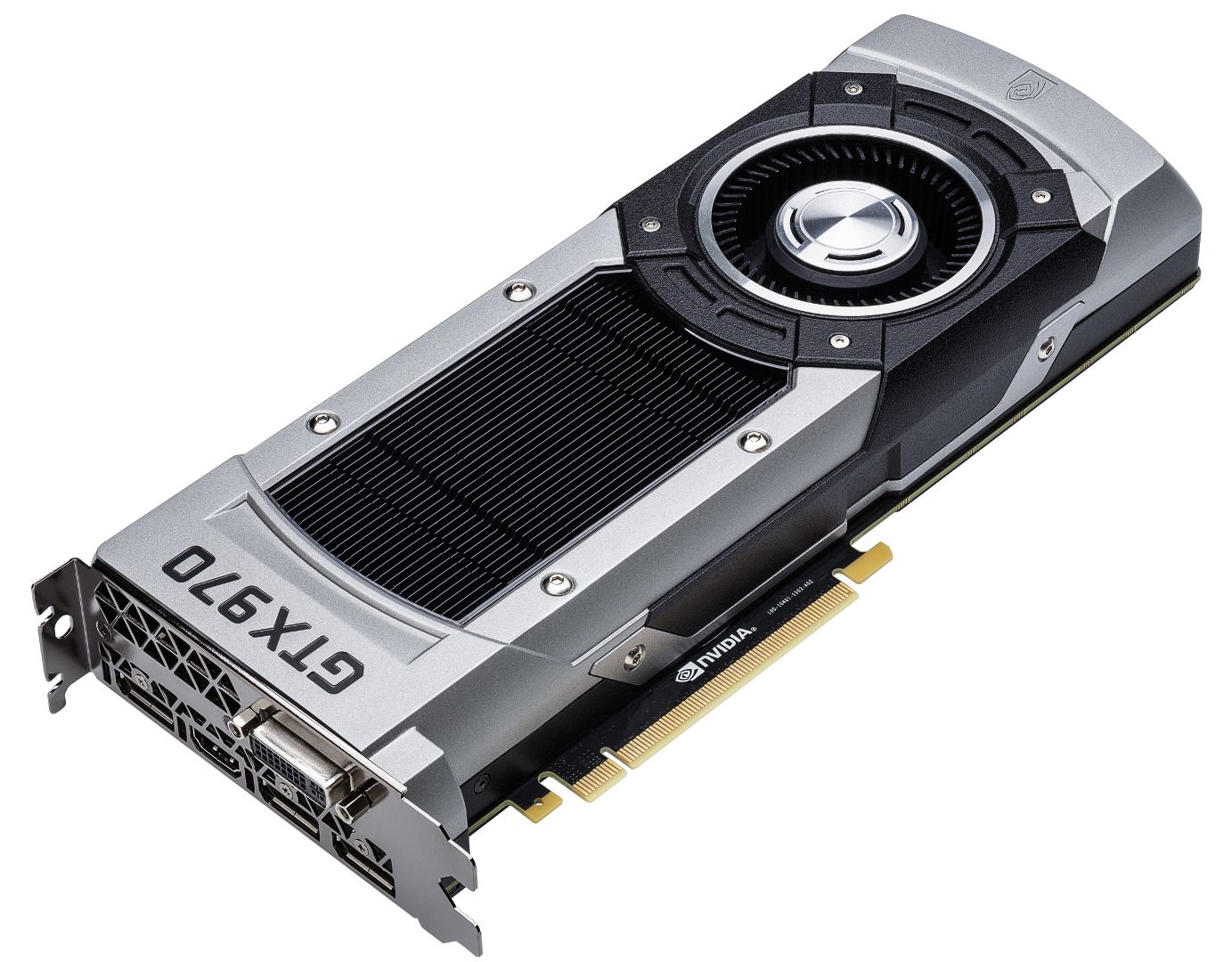 After several users found that the GTX 970 was running into severe framerate issues after crossing 3.5GB VRAM in intensive games, Nvidia (NASDAQ:NVDA) has released a statement mentioning that the card itself is not at fault.

In doing so, it has been found that the GTX 970 — which features 4GB GDDR5 memory (same as the GTX 980) — is unplayable during high VRAM usage. In games like Shadow of Mordor, Watch Dogs and other recent titles, gamers have found that while the GTX 980 was able to utilize 4GB VRAM, the GTX 970 failed to cross 3.5GB. In situations where the card does have to access the last 500 to 700MB of memory, users noted that the performance was taking a significant hit, with DRAM bandwidth going from 150GB/s to as low as 20GB/s:

Going beyond 3.5GB vram usage in games like Hitman Absolution, Call of Duty Advanced Warfare severely degrades the performance, as if the last 512mb is actually being swapped from the RAM.

In certain scenarios, such as when gaming at 5K resolutions with 8xMSAA, the GTX 970 does indeed seem to be utilizing all of its VRAM, but once again, the framerates were being affected.

Here’s the statement Nvidia provided to the press in full:

The GeForce GTX 970 is equipped with 4GB of dedicated graphics memory.  However the 970 has a different configuration of SMs than the 980, and fewer crossbar resources to the memory system. To optimally manage memory traffic in this configuration, we segment graphics memory into a 3.5GB section and a 0.5GB section.  The GPU has higher priority access to the 3.5GB section.  When a game needs less than 3.5GB of video memory per draw command then it will only access the first partition, and 3rd party applications that measure memory usage will report 3.5GB of memory in use on GTX 970, but may report more for GTX 980 if there is more memory used by other commands.  When a game requires more than 3.5GB of memory then we use both segments.

We understand there have been some questions about how the GTX 970 will perform when it accesses the 0.5GB memory segment.  The best way to test that is to look at game performance.  Compare a GTX 980 to a 970 on a game that uses less than 3.5GB.  Then turn up the settings so the game needs more than 3.5GB and compare 980 and 970 performance again.

Here’s an example of some performance data:

While Nvidia’s statement focuses on the numbers, it does not highlight why several users were having issues when accessing more than 3.5GB VRAM. At this stage, it is unclear if this is an issue that can be solved by issuing new drivers, or whether the problems are due to a design flaw with the card itself. We’ll share further details as and when we have them.