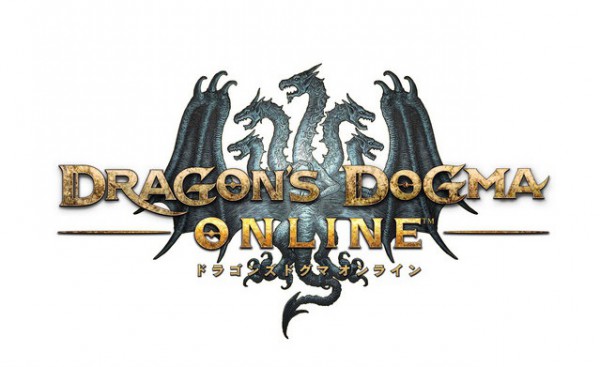 Dragon’s Dogma Online is indeed real, and it’s coming to PS3, PS4 and PC as an open-world online F2P title. But it’ll only be available in Japan.

Japanese gaming magazine Famitsu broke the news, revealing that Capcom’s new online take in the Dragon’s Dogma series will feature action-based gameplay in an open-world environment that “plays like the original” and can be enjoyed with friends.

The game will be getting the full-on online treatment, with a steady stream of status updates, seasonal events and other additions that add new depth to the in-game world. According to translators on NeoGAF, Capcom plans to roll out content updates that will increase the world size by threefold.

The translations continue to reveal that Dragon’s Dogma Online will feature a brand new storyline with fresh worlds and settings.

Here there be dragons.

As far as online logistics, DDO will have a 100-player lobby that can be use to find and recruit players as well as interact with online gamers. Along with the lobby system, there will apparently also be a quick-matching option to team up with other players on the fly.

Dragon’s Dogma Online has been confirmed to ship with microtransactions (it’s a F2P after all), but we’re not sure if Capcom is embracing full on “pay-to-win” or not. I would imagine that the publisher wouldn’t take this route, as DD is pretty popular in Japan, and this would water down the game quite a bit.

Parties will be 4-player max (Famitsu affirms the game will be just like the 2012 original), and gameplay will feature a host of traditional character jobs like fighter, hunter, priest, shield, sage and more. Players can recruit other active players for a party, or use “pawns”, which are much like bots, to fill in their ranks.

Additionally DDO will have expansive 8-player raid-like events to partake in. Also it appears that monsters now have an enrage timer, where they can get “angry” and become stronger after a period of time.

Franchise regulars like game director Kento Kinoshita and executive producer Hiroyuki Kobayashi are attached to the new project, and are joined by Capcom producer Minae Matsukawa (Pheonix Wright: Ace Attorney), so it looks as if Dragon’s Dogma Online is in more than safe hands.

Additionally a Capcom UK representative told Eurogamer that the publisher has “no plans to bring it to the West”, so it looks like it’ll be an exclusive game.

As for more specifics, Famitsu will have all the info in their 18-page exclusive, and we’ll be sure to update this post when more information (release date, etc) becomes available.