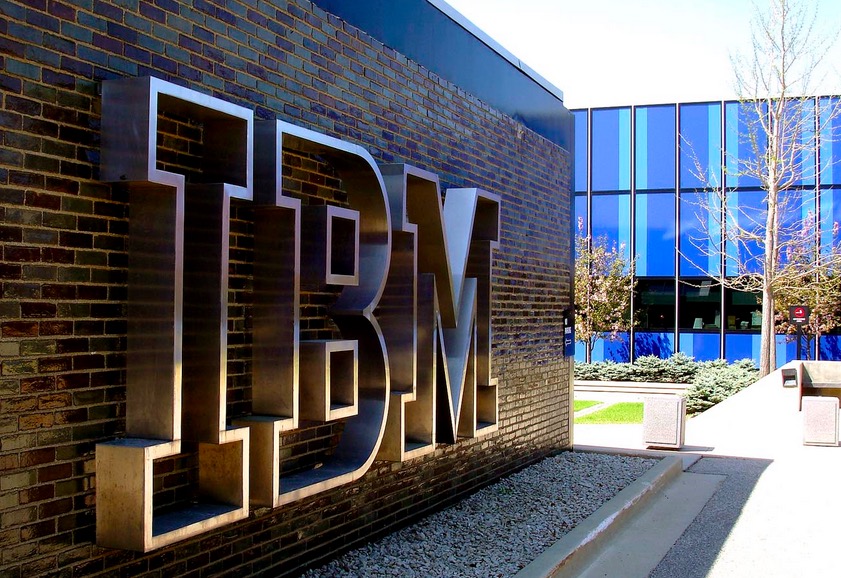 IBM (NYSE: IBM) will not be shedding 100,000 staff as one IBM-watcher reported, the company clarified Monday.

IBM blogger Robert X. Cringely, who follows the company closely and publishes a combination of reporting as well as speculation, wrote last week the company would be laying off 112,000 of its staff — or 26% of its global workforce — in a massive reorganization project to regain profitability.

“The biggest reorganization in IBM history is going to be a nightmare for everyone,” he wrote.

IBM, however, dismissed the numbers presented as “ridiculous” saying that while layoffs would be taking place they would be not nearly as large as Cringely predicted.

A spokesperson for IBM pointed to a charge of $600 million on the company’s most recent earnings report and said this would amount to a “few thousand” people. IBM did not offer further comment on the issue.

IBM has struggled with declining revenue as the company transitions to a software services and cloud provider. It faces increasing competition from more nimble startups in that field. During its most recent earnings report, the company posted its 11th consecutive quarter of decline.