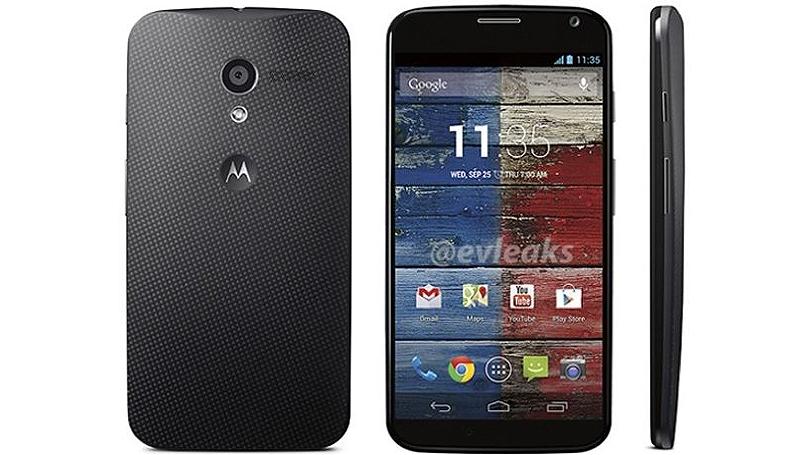 The brand name Motorola was reintroduced in China again on Jan. 26, while the latest smartphone Moto X and four other devices were also introduced to regain market share lost to Xiaomi.

The Moto X is retailing online for US$412 each, while the Moto G phone will cost US$162 each when it was scheduled to be released on Feb. 10. Lenovo (HKG: 0992), Motorola’s mother company and the world’s largest maker of personal computers, is re-establishing the Motorola brand in the biggest smartphone market after a two-year absence.

Lenovo, meanwhile, is expanding into mobile devices to fend off competition from Chinese rivals Xiaomi and Huawei Technologies (SHE: 002502) , foreign and domestic. The US$2.9 billion purchase of Motorola Mobility from Google (NASDAQ: GOOGL) from last October gave Lenovo an established global brand and a technology licensing agreement with Google to help boost sales.

“The market is so competitive that it’s hard to think about only one competitor,” Osterloh said. “If you focus on competitors, you’re going to go astray. The focus is squarely on consumers.”

In addition to launching new products, Osterloh said, China will also be the first country in Asia to get the Moto Maker Service that lets users buy select custom materials for their phones.

IDC’s latest research and report said that Xiaomi has become the world’s third-largest smartphone vendor for the first time in the third quarter of 2014, with a share of 5.3%. Samsung (KRX: 005930) and Apple (NASDAQ: AAPL) continued to be the top and second smartphone makers industry, while Lenovo was in the fourth place with 5.2%.

“Lenovo expects to replace Xiaomi in the No. 3 spot with the inclusion of Motorola and sell more than 100 million units,” said Liu Jun (劉軍), Mobile Business Group president and Motorola unit chairman.