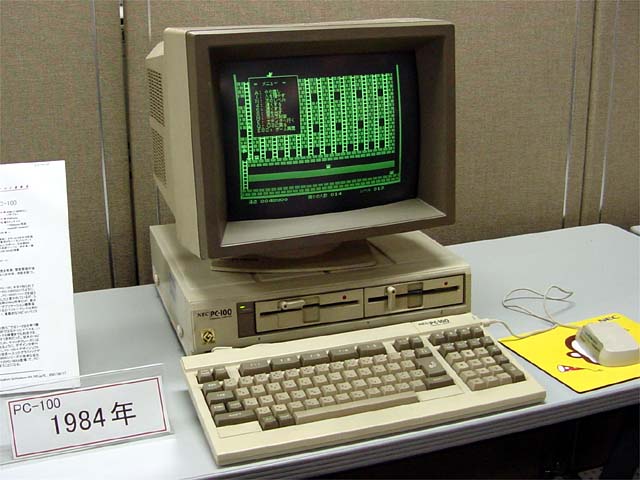 For many the history of computers is a string of western events and discoveries, all attached to a single line that led to the development of modern PCs. But even as the IBM 5150 (NYSE: IBM) was being developed in the United States, Japan was already making history with its own personal computers and the PC-98 is perhaps the most important of them all.

The PC-98 started as project PCX-04, NEC’s (TYO: 6701)  first venture into the 16-bit computing era. The series’ first model, the PC-9801, was released in 1982. It came equipped 5Mhz processor running on Intel’s then new 8086 (NASDAQ: INTC) architecture. Much like the first IBM 5150 PC built during the same time period, it allowed easier use with its superior hardware specs, and consequently, improved graphical user interfaces as operating systems were maturing to the point of just beginning to offer robust GUIs.  As one may remember, the concept of the GUI is perhaps the most important breakthrough in computers, and this goes the same for Japanese computers for that era.

But more than just specs and usability, the PC-98 introduced several other specific breakthroughs, the most notable of which is the inclusion of a dedicated VRAM designed for fast Japanese text display. Though the Kanji letter database had the inconvenience of being in a separate, external ROM, the faster output processing power gave users the capacity to squeeze more time in using the unit, thus improving productivity. In addition, the hardware architecture was still largely based on NEC’s previous PC-8000/8800 series, which meant that businesses already familiar with its use could simply switch to the newer PC-98 models and enjoy its upgraded features. It vastly outclassed all of the other Japanese PCs that preceded it, and effectively rendered them obsolete business-wise.

From a purely business standpoint, it is easy to point out that the best selling feature of the PC-98 was its enhanced number crunching and word processing capabilities. However, this was actually short lived, as other companies like Fujitsu (TYO: 6702) and Sharp (TYO:6753) eventually developed PCs that had better hardware specs. Its popularity was maintained largely by the increased number of software programs developed for the system. 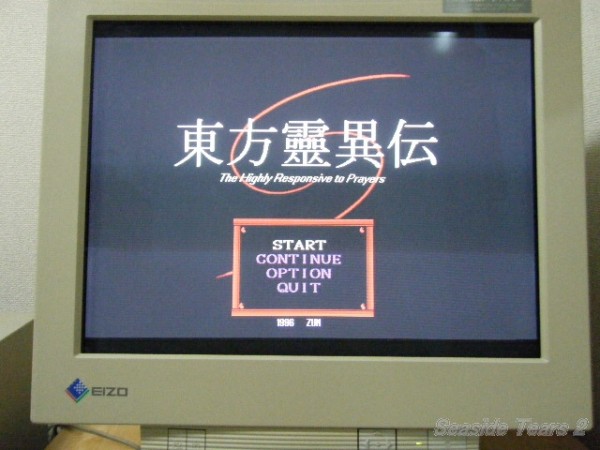 This was especially the case with the release of the first games on the PC-98. Games developed for the system in time gained massive popularity (with Touhou Project as its most successful example). This then gave software companies the privilege to easily port well-known arcade games into the system, thus further increasing its demand. The significantly larger user base both from business and casual users then made software programs in general easier to distribute. The continued rotation of this positive cycle, along with the massive failure of NEC’s PC-88VA in 1987, finally established the PC-98 as one of the biggest selling PC model series of all time in Japanese computer history.

The ubiquity of the PC-98 series in Japan stemmed from some of the fundamental aspects that we can commonly see in popular consumer tech today. First, it had hardware compatibility. The PC-98 was designed to be similar to its predecessors, and was built with more or less the same components that were used on IBMs PC/AT systems. Second, it featured a universal software program that makes it an attractive option for many users. It was the first system to use a dedicated VRAM for Japanese text input, and one of those that first adopted the DOS/V operating system. Lastly, it had software universality. Despite its rather steep price, the number of released software for the PC-98 is what kept its dominance in the market (sounds familiar?), staving off its competitors for at least one more decade before its decline by the end of the 20th century.

But the most important innovation that the PC-98 introduced that shaped Japan’s PC industry today was its popularization of the concept of a “hobby PC”. While the PC-8000/8800 series already introduced the concept of Japanese hobby PCs, it was the PC-98 series that finally fulfilled this idea. Long before today’s all-in-one PC systems and custom PC rigs, it demonstrated how PCs can be game software engines, showcasing faster gameplay and better graphics. It even introduced a few game genres (e.g. bishoujo games, bullet hell shooters, etc.) that are still quite popular in Japan’s PC software market today. 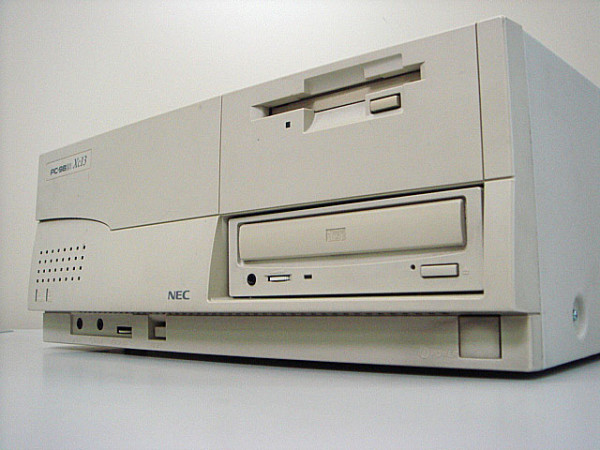 The PC-98 series went on to adapt further to the growing PC market in the 1990’s. By 1993, newer models had already switched to Windows 3.1, and by 1997, NEC finally introduced the Windows 95-powered PC-9821 series. However during last years of the decade, it suffered heavily from the distribution of cheaper PC models using the same DOS/V engine that it uses to display Japanese text. The era of the PC-98 finally ended in the year 2000, after NEC released the PC-9821 Ra43.

The PC-98 may be just part of history now, but its legacy goes on. As part of Japan’s technology culture, it essentially introduced the current development model for Japanese PCs today. We can even say that at least part of it still lives on to every PC in Japan.