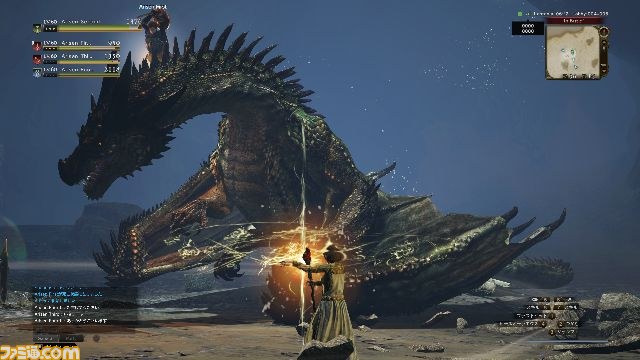 Originally revealed in the Japanese gaming magazine Famitsu, Dragon’s Dogma Online will be a free-to-play game across PS3, PS4 and PC. Sadly Capcom has no plans to release the game overseas, and it’ll remain a Japanese exclusive.

The gameplay trailer also shows real-time perspectives of multiple players during the boss-fights, along with the in-game lobby system and more.

The upcoming online RPG will feature many of the traditional elements of the original series merged with an online multiplayer component, wherein players can join lobbies with up to 100 other players to form four-player teams to take on quests, raids, and other events.

Additionally due to it’s free-to-play status, DDO will be accompanied by the microtransaction structure. 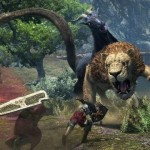 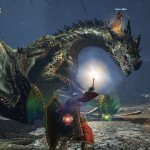 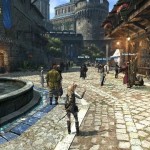 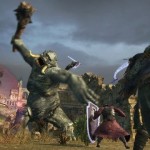 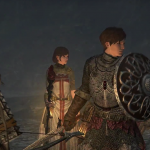 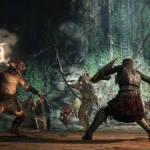 Dragon’s Dogma Online is slated to release in 2015 in Japane across PS3, PS4 and PC. For more info be sure to drop by the game’s newly launched website (note that it’s entirely in Japanese).