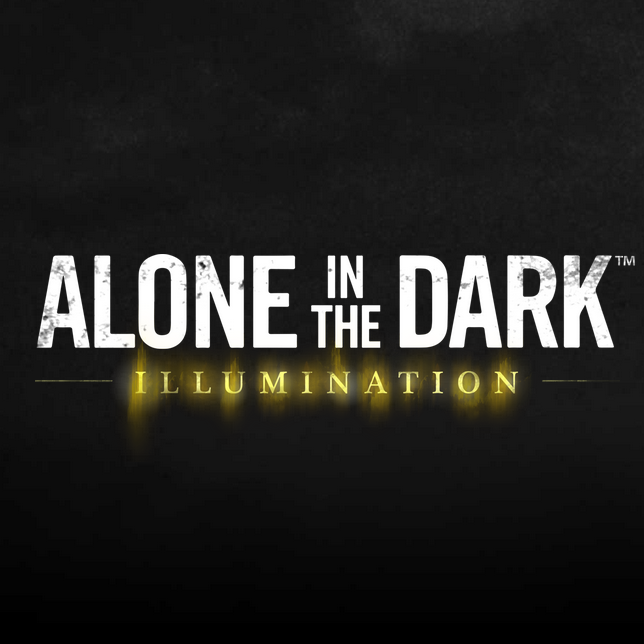 Alone in the Dark: Illumination will take the players through multiple level campaigns of Lorwich, Virginia and deeper. This cursed town hides many secrets like the mysterious evil force that lurks below ground. Unspeakable abominations will be fought by players wielding  the power of illumination that can be used to provide vision in the dark places or to create dangerous traps. Interesting addition to this famous survival horror game series is a cooperative multiplayer feature that will enable players to team up against this evil. Four unique classes; the Hunter, the Witch, the Priest and the Engineer will join forces and use their skills to fight off The Darkness. 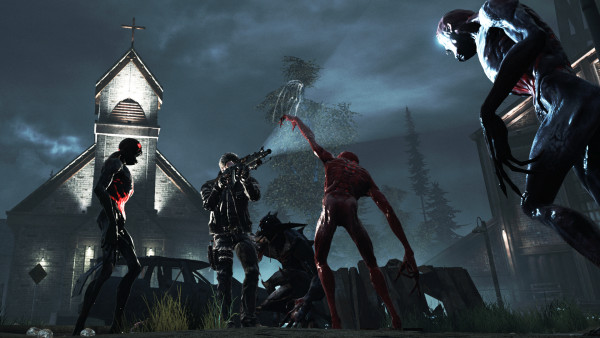 Those that decide to partake in the pre-order package deal on Steam will receive early access to Alone in the Dark: Illumination and a chance to test and provide feedback on the first singleplayer campaign. As the weeks before launch pass there will be one additional beta.

First playable class, the Hunter will be used in the Coal Mine environment to provide singleplayer mode introduction and foundation for the content that will come later as the beta progresses. Following the Hunter’s adventures in the Coal Mine there will be updates that bring new elements to the game providing more compelling gameplay. The multiplayer mode is planned to take serious advantage of the light based mechanic and push the players to support each other with complementary skills of their chosen classes. 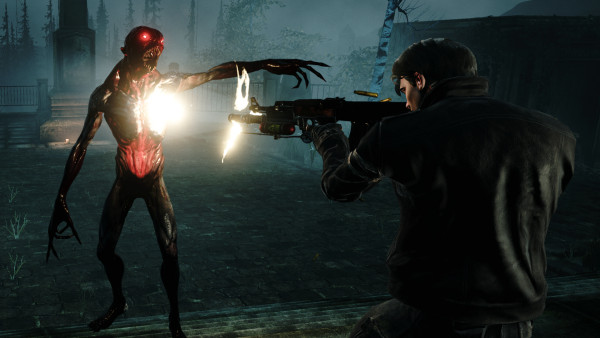 Alone in the Dark: Illumination is expected to fully launch on Steam in the Spring of 2015 at a price of $29.99.

It is being developed by PURE FPS, a new game development studio that currently works on Alone in the Dark: Illumination, Nether and Nether: Arena. Composed of Plastic Piranha founders it has also expanded it’s ranks with people that worked on games like Dead Island 2, Bioshock Infinite, Wolfenstein, Stargate Resistance and more.