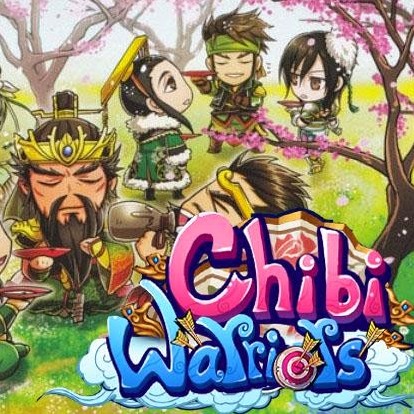 Chibi Warriors is a browser RPG game in which players discover, unlock and customize their heroes and pets to fight together. Game offers hundreds of quests, events and various activities.

Unlocked at Level 60 new Pets System gives player a choice between ten unique pets that can be advanced up to Rank 10. Every time a Pet gets a rank his Spirit unlocks and passive attributes increase.  Advancing the Pet by 2 ranks unlocks a new active skill.

Cross Server Gold Mine is a Level 75 feature that enables players to fight against players from opposing servers and gain renown.

Spirit Refine system gives a new way for upgrading Warriors ensuring that everyone can customize their warriors and their battle formations in the most beneficial combinations. 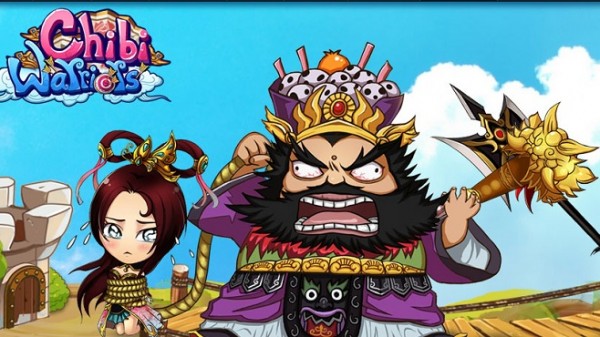 Along with these new additions to the game players will expand their skillset, wage epic battles in PvP areans and use the Chibi Warrior’s awaken system to recruit more warriors. Introduction to the new systems will be provided by a series of in-game and Facebook events.