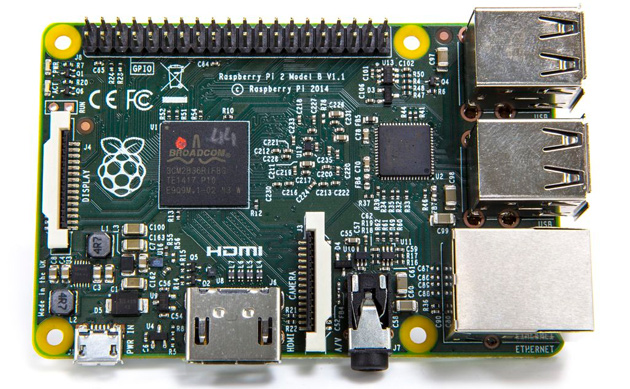 The Raspberry Pi 2 is scheduled to begin shipping on Monday, and Microsoft (NASDAQ: MSFT) has just announced that it intends to port its upcoming Windows 10 operating system to the device — for free.

The Raspberry Pi is a single board computer first launched in 2012 designed to promote computer science education in school. It also has found a following with hobbyists and makers who use it as the backbone of projects. One common gripe many had with the device was its lack of Windows support, as it’s an ARM-based device. Users have been stuck using a Linux OS, while those that build rival Galileo platform from Intel (NASDAQ: INTC) enjoy Windows support.

Microsoft has not yet confirmed a release date, only saying the operating system will be available “later this year” for the platform.

However, the Raspberry Pi 2 won’t run a full edition of Windows 10, or allow access to applications like Internet Explorer or Office. Instead Microsoft is building the operating system to allow developers to be able to use the command-line interface to develop devices for the Internet of Things ecosystem.

One of the most important upgrades to the Raspberry Pi 2 is the CPU. The new edition of the device sports a ARM Cortex A7 CPU clocked at 900 MHz.