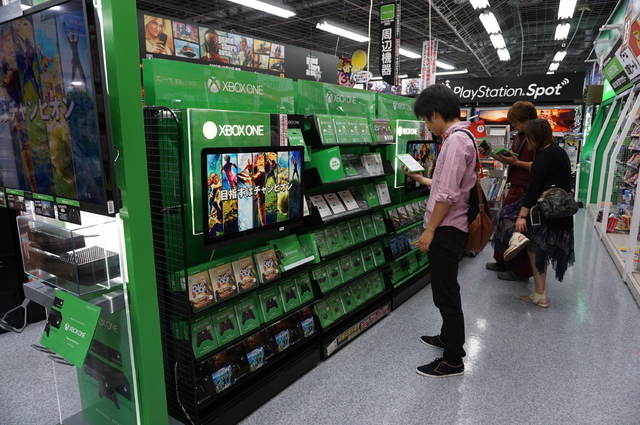 Playstation Vita sales have been steadily growing further ever since its release. On the other hand the Xbox One, even after the hype that preceded it, finds great difficulty in even catching up with its predecessor.

Okay, that may have been an overstatement. But in Japan the numbers just cannot deny the truth. Even the PS Vita, which is supposed to be this generation’s flop console (along with the Wii U), still did significantly better in Japan during its release than the Xbox One. On its first week in Japan it sold over 321,000 units, as opposed to the abysmal 23,562 units sold by the Xbox One at the time of its release last year. In fact, the Xbox 360 did even better during its first Japanese release at more than 60,000 units sold.

So far, there have already been established opinions as to why the supposed best selling console in the world today is having trouble penetrating the Japanese gaming market. But the opposing parallels that the Xbox One have in Japan to the situation of the PS Vita in the west is all too blatant to ignore. In fact, the answer to its predicament is perhaps within the very gap of this particular locus.

With the exception of indie developed games (more on that later) and a few recent mainstream titles such as Minecraft, the western game library for the PS Vita has remained significantly scant. Not a word heard in months, and more or less still the exact same titles off every game store shelf. In Japan however, game releases for the Vita are very plentiful. True, one might argue that a considerable number of these titles are JRPGs, but there are also several other genres built for the country’s niche market. All of these games considerably drive PS Vita sales, maintaining adequate interest for the console even without the presence of big AAA titles in Japan. 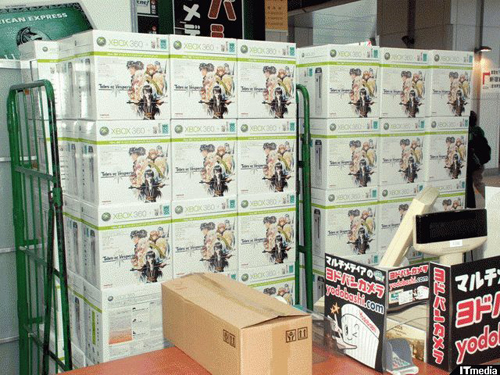 Let’s take one step back to the previous generation. Though the Xbox 360 shared the same lukewarm welcome as the Xbox One, sales have somewhat gained stability through time, with the release of Xbox 360 exclusive titles that are catered exactly to Japan’s niche market. One of the most well known examples is Bandai Namco’s Tales of Vesperia. Released roughly three years after the Xbox 360 arrived in Japan, this JRPG gave not only a reason for Tales series enthusiasts to embrace the console, but it also made the Japanese realize its value, something that was also achieved by other well known titles such as Lost Odyssey and Infinite Undiscovery. The numbers are of course still not comparable to other consoles, but it at least gave the Xbox 360 a considerable presence in the country.

For the PS Vita, holding onto the home Japanese market sort of became its specialty, and diving into its niche market is something that the Xbox One could once again do. It would probably have helped if there were at least a few major release niche titles when it was launched last year (though Strider Hiryuu could have perhaps fit this role). But as of now, we’ve only got its most recent (and only) niche release in the form of Chaos;Child, with very few other niche titles trickling its way in the next months to come (sounds familiar?). Sure, AAA titles would still drive Xbox One sales in Japan significantly (as well as western imports of course), but if Microsoft wants better sales stability, developer support for niche games would have to be more robust, a lot more robust.

Another notable driving force for PS Vita sales in Japan is its indie developer support, which is, believe it or not, actually what makes it an attractive console option for some gamers (given its relatively powerful hardware specs). In fact, some say that the PS Vita would ultimately continue to thrive in the international gaming market this way. Sony even touts the console nowadays as a portable indie game machine. All of these seemingly tell us that given enough support, the game library for the PS Vita would just keep growing, pushing it more and more into the gaming market. 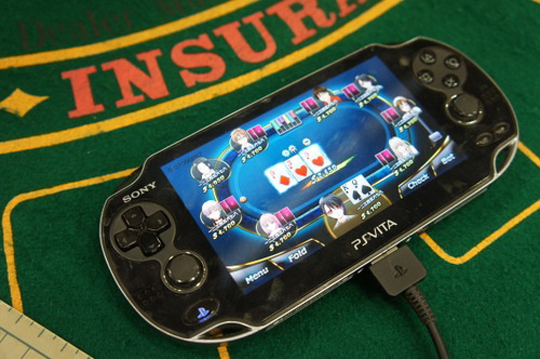 The Xbox One might be able to take a similar approach for the Japanese market. There is of course the question of how Microsoft would get the needed support, and if it should be prioritized over importing western games. However, should the Xbox One be capable of planting the seeds for a Japanese indie market, then it could spur more interest to the console, making it more than just a “power machine”, or a “home console number two”. Better yet, the Xbox One can also support indie games developed specifically for the country’s niche market. The move might only work to maintain sales rates, but it could at least keep the Xbox One from being kicked out of the other gaming consoles’ home playing field.

Finally, there’s the general overwhelming support for portable gaming machines in Japan. This yet again makes the PS Vita a bit more popular in the country than it is internationally. Of course however, discussing it is out of the question for the Xbox One. Still, it is notable to point out because this might also be one of the indirect causes of its poor sales. This might already be out of Microsoft’s hands however, as this deals with more of Japan’s cultural and social differences.

In a land where gaming and technology grew in a manner of its own, it’s just but natural for us to expect some critical differences in how consoles are perceived and accepted. Maybe the PS Vita is really doomed to fail in the west from the beginning, and maybe the Xbox One just isn’t for Japanese gamers. But looking at how each other thrived (and failed) in their own playing fields allows us to see their relative similarities. Who knows? These ideas might just give us the insight to see a second chance in both consoles, in a way that would embrace the best of what each could possibly offer.