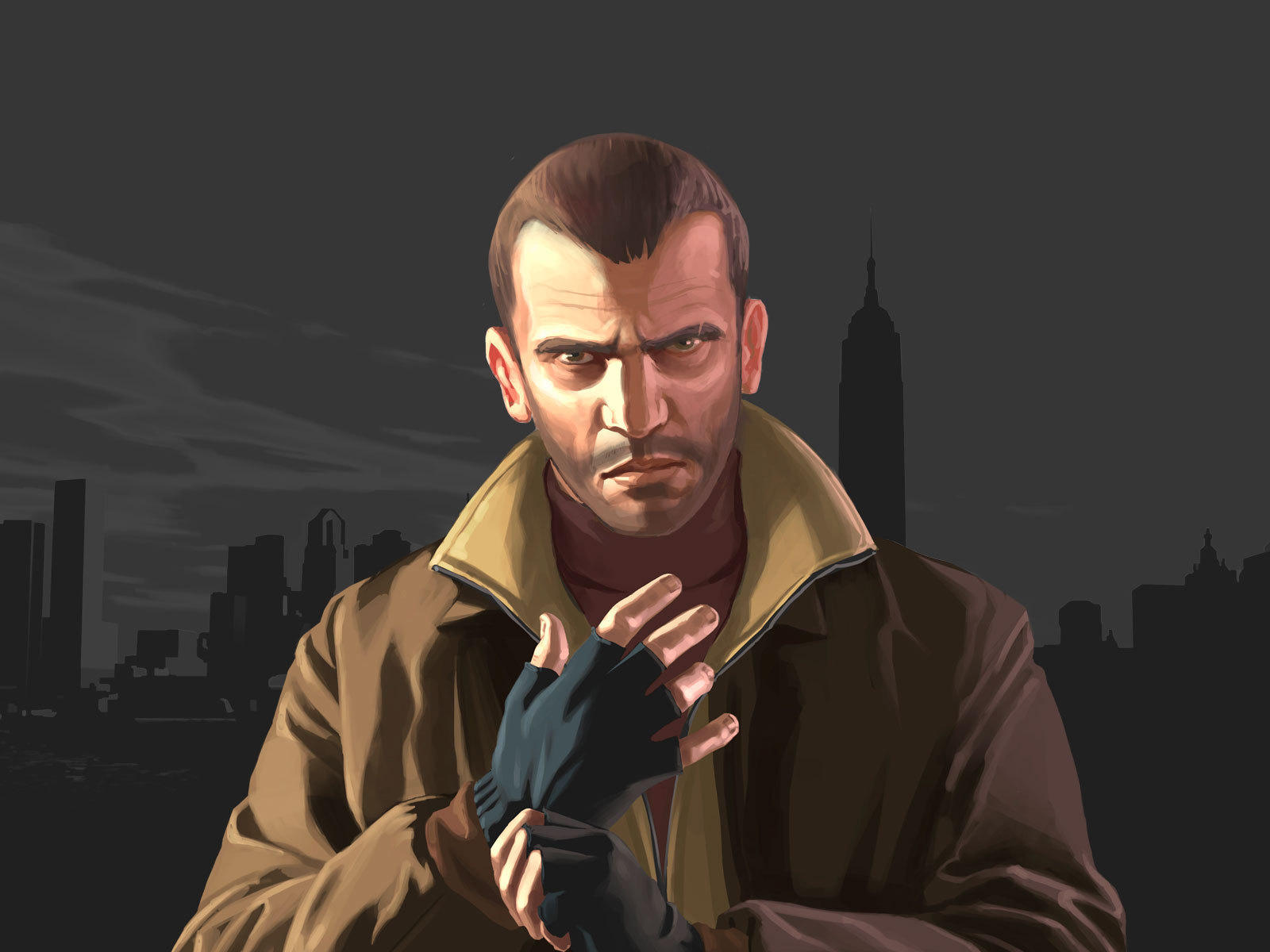 Adblock Plus, an extension for Chrome and Firefox that, as its name implies, blocks ads, is popular amongst users. After all, nobody likes ads with many users absolutely loathing intrusive — but frequently less popular — pop-up or pop-under ads. Thus there’s a market for something that strips a user’s browsing experience.

The parent company of Adblock Plus, Eyeo, makes its money by offering certain ad providers the opportunity to be put on a whitelist. For a fee, these companies have their ads exempted from Adblock Plus’ blocking efforts (Eyeo says it offers some smaller companies the ability to go on the whitelist for free).

Advertising is at the core of the business model of publishing. While many speak of the disruptive power of the internet to the publishing market, the reality is at a macro level the business model is still the same. Create content, sell ads against it (or integrate advertorials), offer premium content with a subscription. Thus, a service that offers to strip the revenue engine from the publishing industry — while still providing the user with the product — is effectively holding the publishing industry with a “ransom note” as Mike Zaneis, a vice president of the Interactive Advertising Bureau described it in an earlier interview with CNET.

“It’s a huge economic problem for the industry, one the industry is just coming to grips with and to see as the fundamental threat that it is,” he is quoted as saying.

According to a Financial Times report, ad giants Google (NASDAQ: GOOG), Microsoft (NASDAQ: MSFT) are amongst the companies that pay Adblock’s Eyeo a hefty sum to ensure that their ads are seen by users. According to reports Eyeo requires these companies give it a 30% cut of ad revenues from users of its product.

Now compare what Adblock does to an extortion racket run by organized crime. A gang’s extortion racket will demand that shop owners in the gang’s neighbourhood pay the gang a monthly fee under the threat of violence or destruction of property. Unless the shop owner pays up, they will not be allowed to peacefully do business in the area.

Adblock is not much different. Advertising is the economic engine of publishing, and without it publishers simply could not offer content without a subscription. Right now Eyeo is facing a number of lawsuits in the European Union from German and French publishing companies. Let’s hope these succeed. The future of the advertising-based publishing model depends on it.