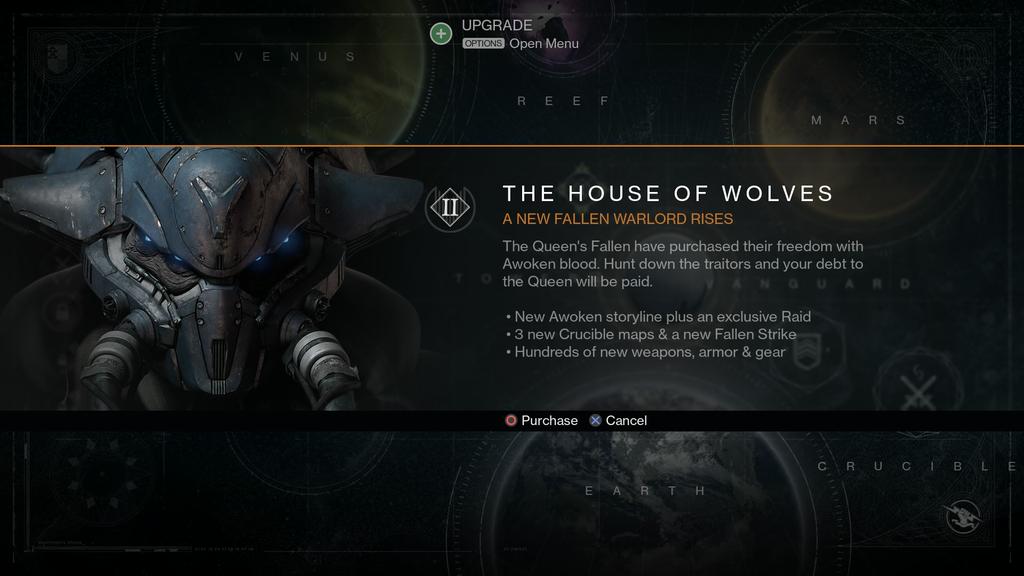 A host of new images have leaked for Destiny‘s upcoming House of Wolves DLC that showcase new in-game items, Crucible maps, and a splash page that depicts a brief intro to the add-on’s story.

The news was spotted over on the Destiny Reddit, where a Japanese gamer shared screenshots of his findings after apparently somehow glitching into House of Wolves DLC content. 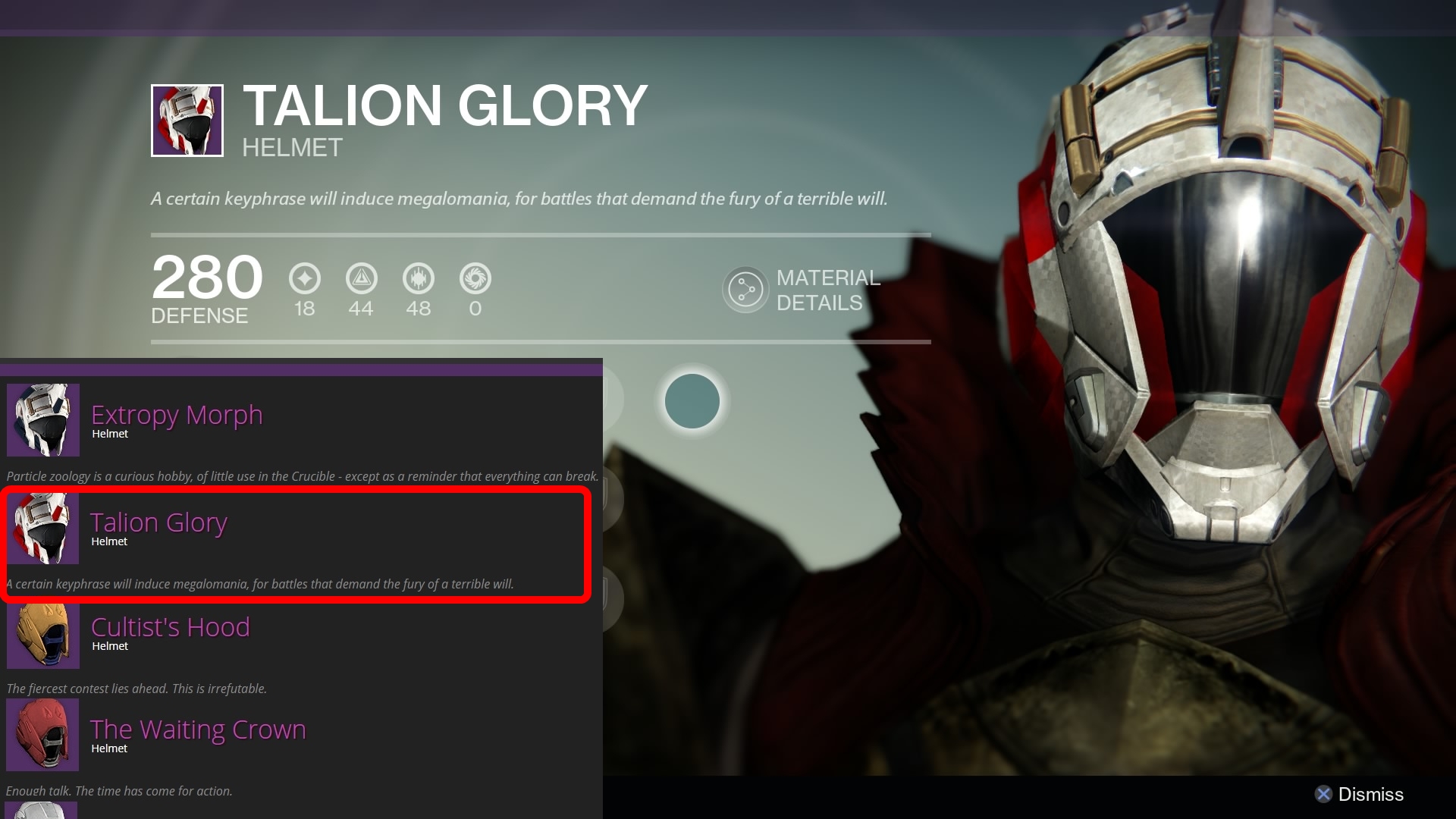 One of the most informative images is the splash screen, which delivers a synopsis of the DLC’s storyline, which focuses on players hunting down rogue Fallen for the Queen of the Reef. According to the picture, Guardians can expect “hundreds of new weapons, armor and gear”.

Most of megamanexe4‘s images showcase a host of never before seen items including armor sets and weapons across the board, from new Crucible and Vanguard inventories and everything else.

And since these items actually match up with the previous House of Wolves leaks, it appears the leak is genuine. 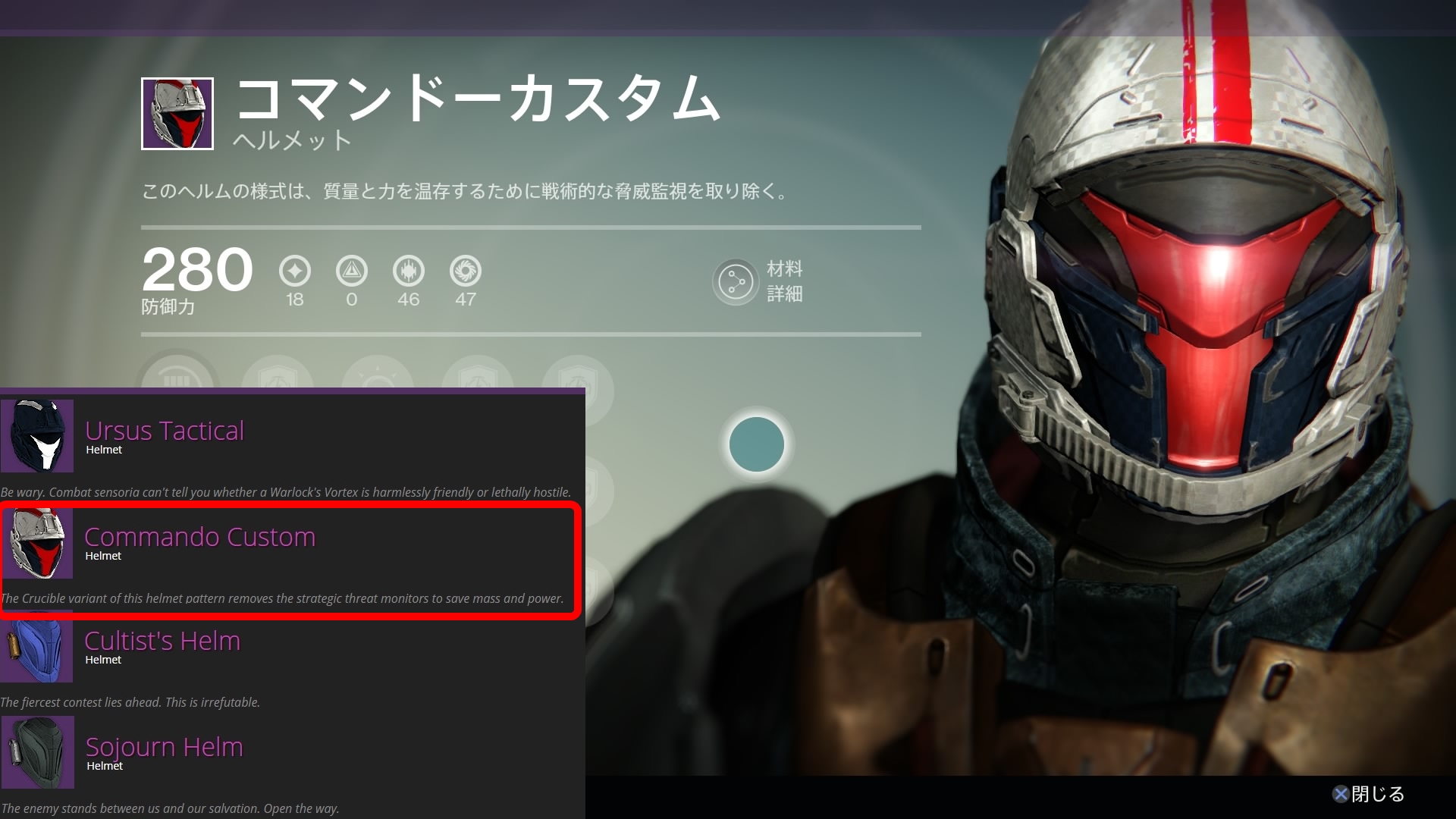 Additionally the Reddit user claims that the House of Wolves DLC was listed for a release sometime in May 2015, which goes against the previous leak’s projection of a release date on March 10.

It could be that megamanexe4 somehow got the dates of the House of Wolves and Destiny‘s massive Plague of Darkness Comet mixed up.

May is too long a wait for another expansion, as gamers are itching for more and more content to be added, having already “beaten” the game in its entirety by hitting max level, mastering their weapons, and everything else.

Below we have a direct copy of the screenshots as linked by the post so you can check them out one by one. There’s a lot of them, and they also match up with the leaked list as well.