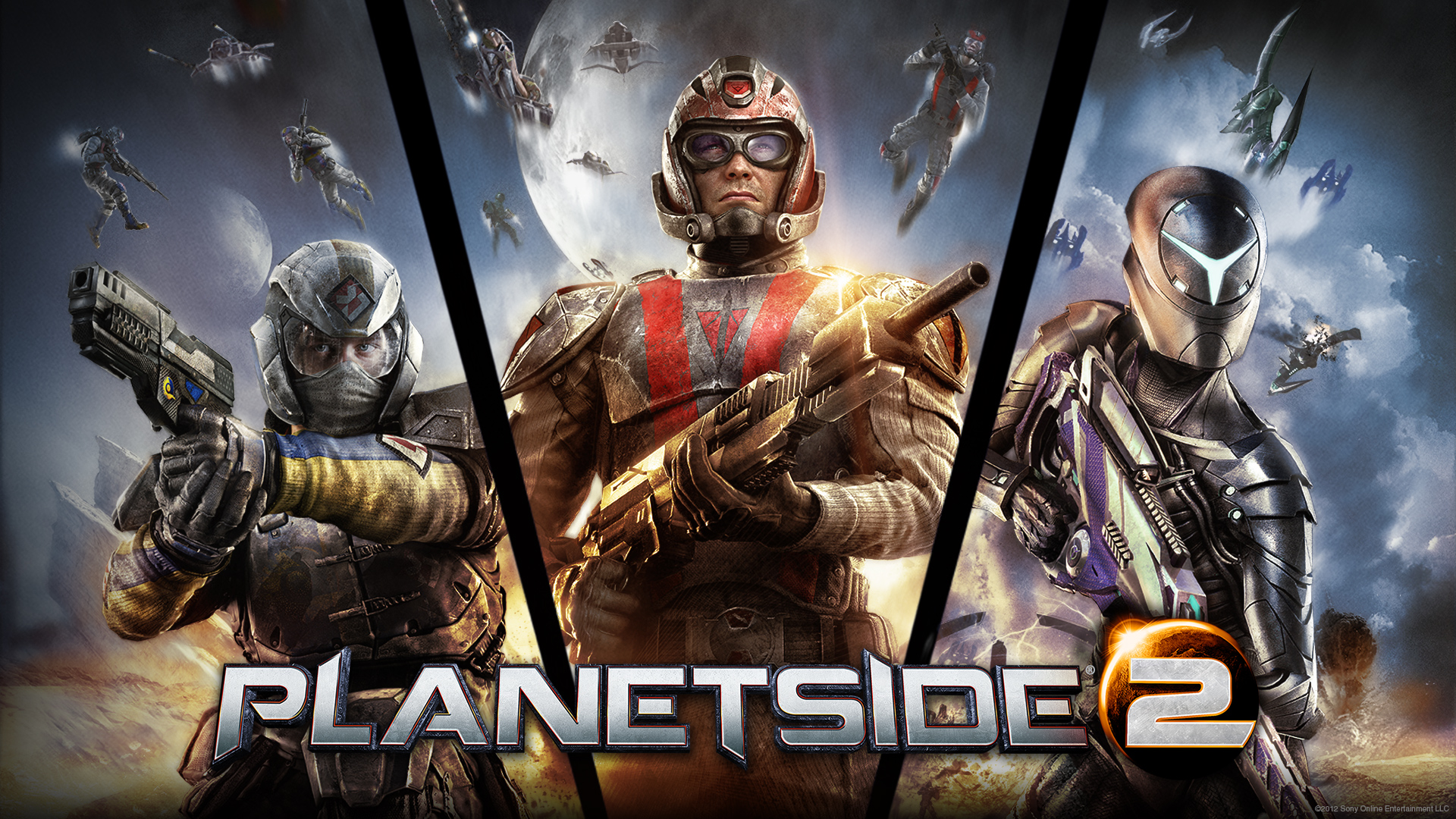 As part of the acquisition, SOE will henceforth be known as the Daybreak Game Company, and is now “operating as an independent games developer” with a renewed focus on multplatform games.

That means renown games in SOE’s portfolio like the zombie survival sim H1Z1, MMO fantasy franchise Everquest and the strategic sci-fi war sim Planetside 2 could make the jump to Xbox platforms and even have their own mobile adaptations.

SOE (now Daybreak) acting President John Smedley is excited with the possibility of bringing these games to Xbox, taking to Twitter to share his feelings.

But what happens to the current games? Sometimes when studios are sold their IP’s are dissected and sold off in separate deals, and it’s not pretty.

Smedley also Tweeted saying that all of their games and user subscriptions won’t be affected by the acquisition. Everquest Next is still in the pipeline, and players will have all their Station Cash (although it’ll be getting a different name).

The studio affirms that “all SOE games” will be intact and “continue down their current path of development and operation”.

“So what exactly does this mean for you? It will be business as usual and all SOE games will continue on their current path of development and operation. In fact, we expect to have even more resources available to us as a result of this acquisition.

“It also means new exciting developments for our existing IP and games as we can now fully embrace the multi-platform world we are living in.”

SOE going indie is a fantastic move for the studio. Under Sony’s control they were limited to just PlayStation and PC platforms; now they can embrace both the console and lucrative free-to-play markets.

And the best part is that gamers don’t lose in the deal either. Everyone still has their games and Daybreak says that nothing will be interrupted or affected.

Planetside 2 is still coming to the PS4, Everquest Next is in development, and all that’s changed is a new name and the chance to make games on different platforms.

Sony has lost one of its best in-house content creators, but many speculate that the sale was one of necessity. Despite having sold over 10 million PlayStation 4 consoles worldwide, the Japanese technology giant is still hurting, and it’ll be interesting to learn just how much Columbus Nova paid for the studio.