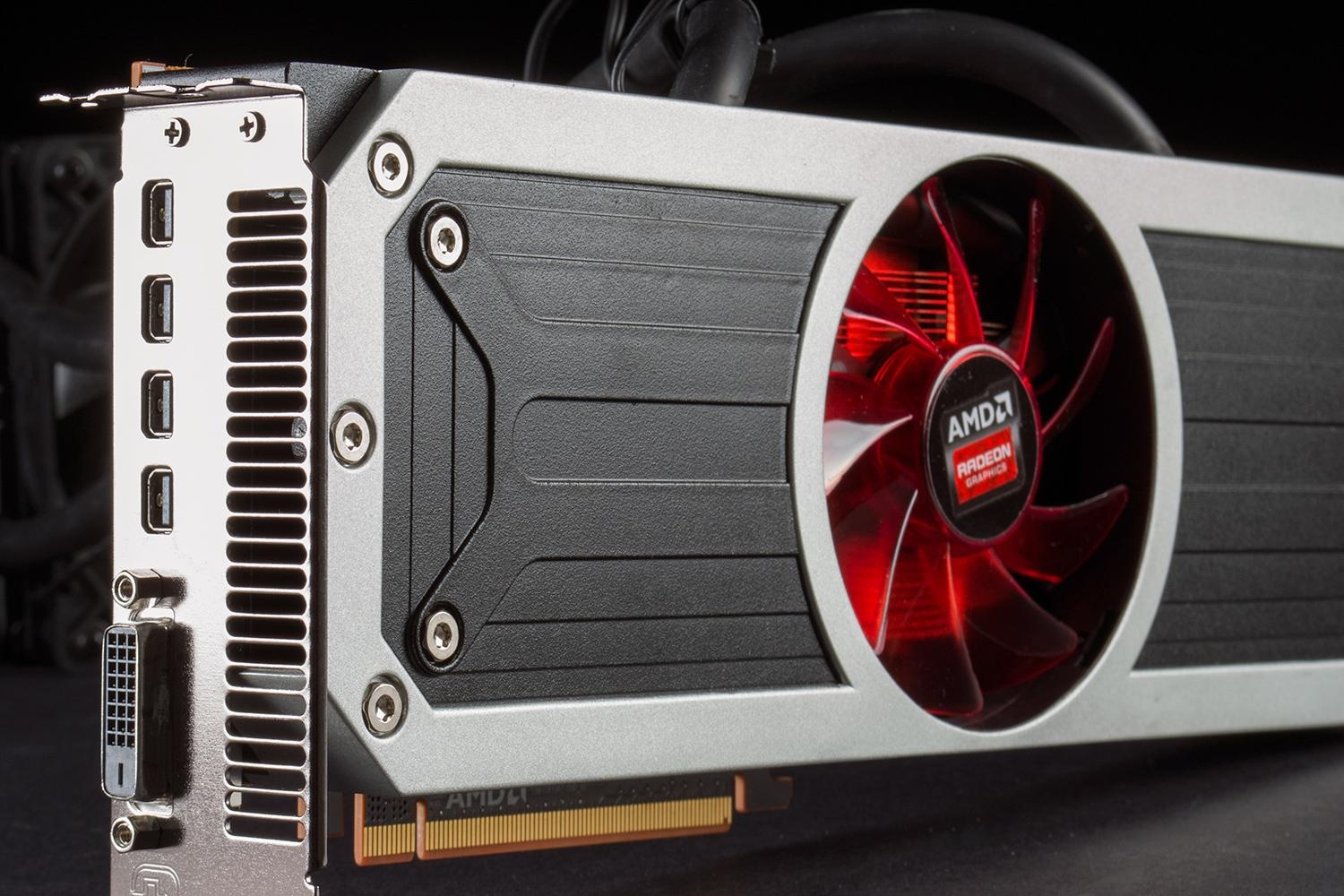 In response to a query on Facebook, AMD (NASDAQ:AMD) said that it was “putting the finishing touches” on the Radeon 300 series of video cards. There isn’t a clear timeline as to when we’ll see the latest lineup of cards from AMD, but it is scheduled to occur sometime in the second quarter of 2015.

The statement from AMD’s official Facebook account: “We’re still putting finishing touches to the 300 series, to make sure they live up to expectation.” AMD CEO Lisa Su announced during the latest earnings call that the next-generation video cards would be announced in Q2 2015, which means that the Radeon 300 series won’t make its debut before the highly-awaited Grand Theft Auto V hits Windows.

According to the leaks, we will see two cards on offer in the Radeon 300 series initially: the R9 380X and the R9 370X. The cards are rumored to feature a new memory standard called 3D stacked High Bandwidth Memory (HBM), which AMD created in collaboration with SK Hynix. The standard is said to be faster than GDDR5, and is said to be catered toward bandwidth-hungry use-cases, like gaming.

The R9 380X is said to feature 4GB of HBM along with a 4096 GCN core GPU and a 4096-bit wide-IO memory interface, with the GPU likely called Fiji XT. The memory clock according to a SiSoftware Sandra leak is said to be 1.25Ghz, with a total bandwidth of an astounding 640GB/s. To put that into context, Nvidia’s (NASDAQ:NVDA) GTX 980 has a memory bandwidth of 224GB/s. The R9 380X is rumored to be the first single-card solution to feature liquid cooling.

AMD is also allegedly working on a new card under the Trinidad moniker that will be aimed at the $200 price segment. Details are hazy as to what the card will offer, but it is rumored that the card will come with 2GB GDDR5 memory on a 256-bit wide memory interface.