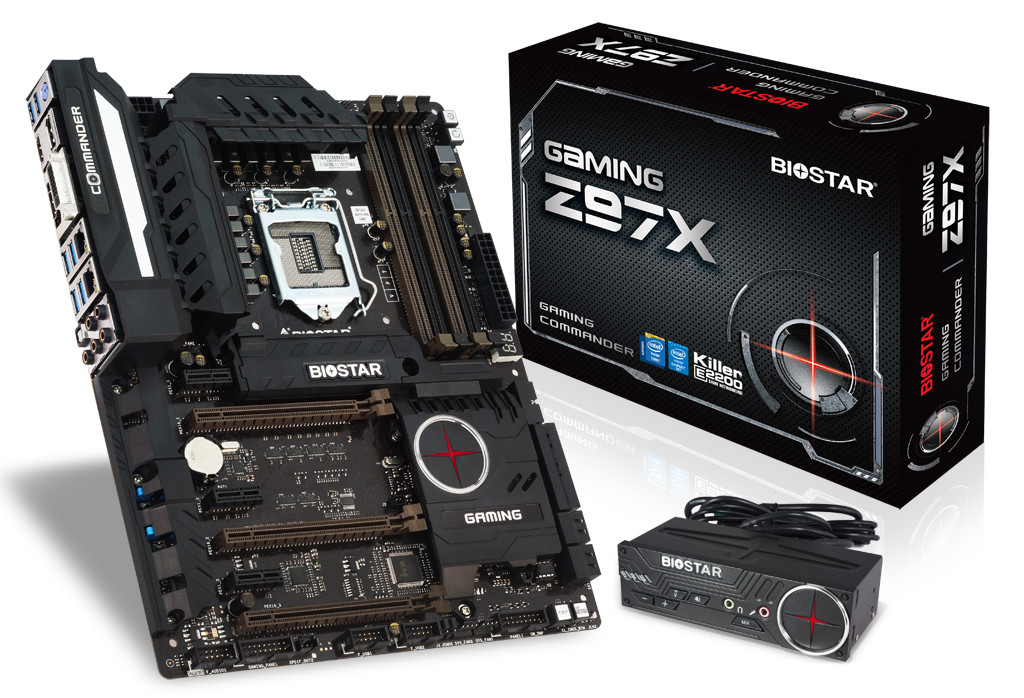 Biostar has announced its latest motherboards catered at the gaming segment. The Gaming Z97X is aimed at the high-end segment, with the Z97W catered to the mid-tier category. Both boards feature a similar brown/gold on black color scheme that Biostar dubs “rustic.” 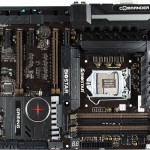 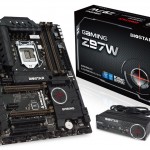 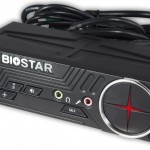 Connectivity is in the form of two USB 3.1 ports that run at 10 Gb/s, along with six standard USB 3.0 ports. There are two Ethernet interfaces, one comes by way of Intel and the other being Qualcomm’s Killer E2200. There are diagnostic LEDs, power on/off buttons as well as dedicated overclock buttons. Audio features include a Realtec ALC898 codec that delivers SNR of 110 dBA, a 600Ω headphones amp and ground-layer isolation. There’s also two HDMI 1.4 ports that can drive 4K at 24Hz, as well as one DisplayPort and one DVI.

Biostar is also bundling a “Gaming Commander” that slots into the 5.25-inch drive bay. The module comes with front-panel audio outputs with a volume control, amplifier control, diagnostic LEDs, and a CPU temperature indicator.

Biostar isn’t as well-known for its gaming motherboards as more entrenched brands like Asus (TPE:2357) and MSI, but it looks like the vendor is aiming to mount a more significant challenge this year. Pricing information for the boards will be made available closer to launch.