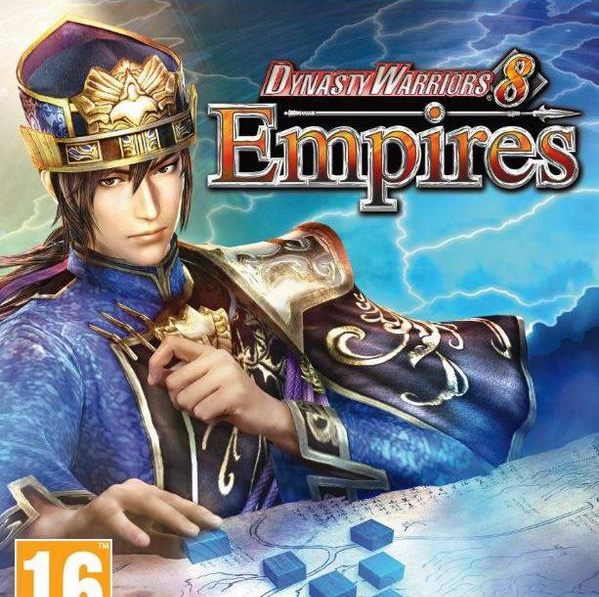 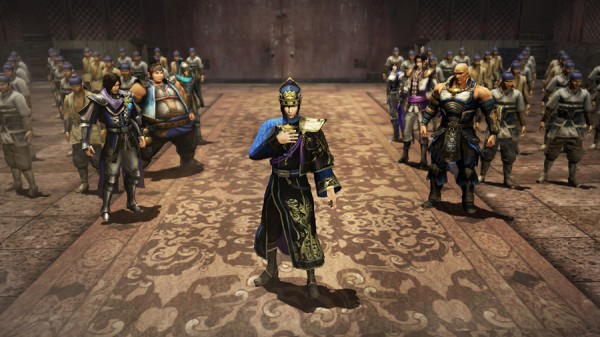 Edit Mode allows the player to fully customize and create their own original characters that can be used in the Empire Mode. It includes tons of great editing options like the ability to edit allies, warhorses, banners and much more to create truly unique player crafted units. Along with the ability to customize troops Edit Mode also allows editing of the scenario maps. This feature gives the player an option to create their own custom scenarios. Thanks to the Edit Mode the player has a choice between using existing heroes and armies of the Three Kingdoms or start from scratch with his own customized creations, following his own path and story. 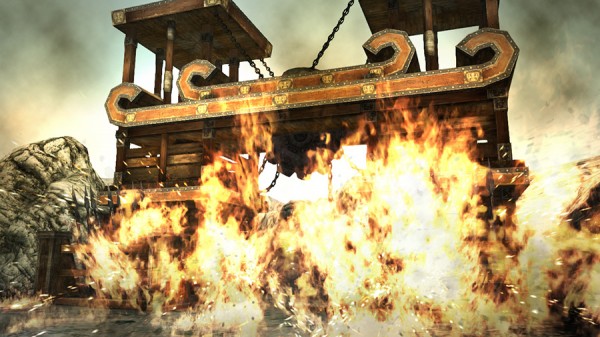 The other feature introduced in Dynasty Warriors 8 Empires is the Custom Scenario Mode. With it player can fully control and customize events and details of a scenario. Everything from setting the location, rulers of the kingdoms to officers can be changed by the player. Finally an ability to name their own scenario and create a custom introduction for it wraps this feature as one that allows creative people to really go nuts with this setting.

Dynasty Warriors 8 Empires is an action strategy game that focuses on warriors and the choices they make during their adventures. These choices shape the destiny of the nations they fight for. With a choice between 83 unique characters or creation of your own hero followed by his fully customized army marching under player designed uniforms, horses and banners this will be a welcome addition to this popular game series. These warriors will bravely march accross the planes, ravines, wastelands and castles of the ancient China facing the dangerous natural elements of the changing seasons to face their hated enemies. For more information and news on Dynasty Warriors 8 Empires and playable characters visit the official website or follow the game on twitter.