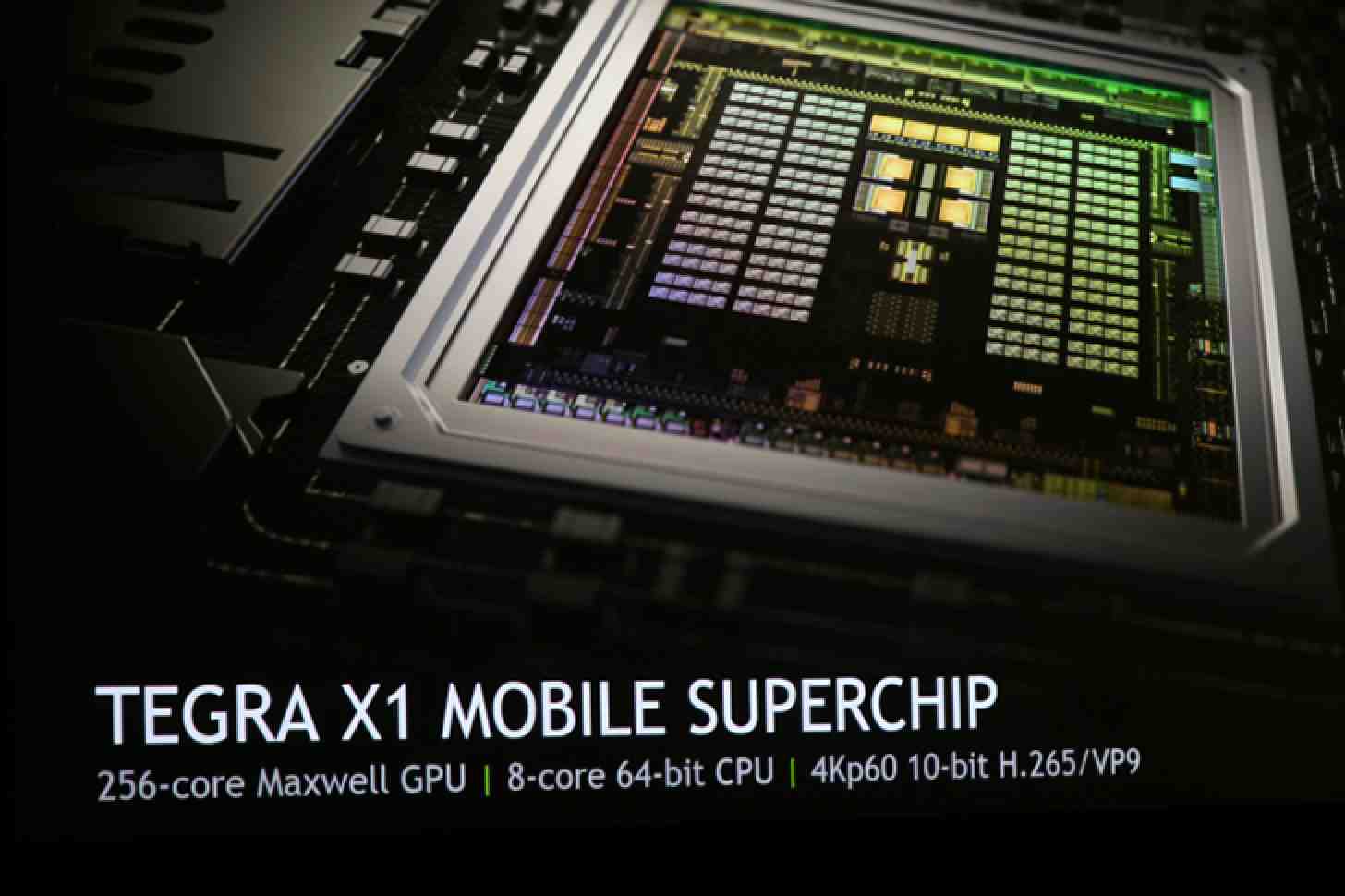 After rolling out the Shield Tablet last year, it looks like Nvidia (NASDAQ:NVDA) is set to announce a 2015 refresh of the device that features the vendor’s recently announced Tegra X1. The vendor has not shared a timeline as to when the tablet will be made available, but recent rumors suggest that we’ll know more about the tablet at Nvidia’s GPU technology conference, which is scheduled for March 17.

The Tegra X1 is billed as a super chip, and features a 64-bit CPU in an octa-core configuration that sees four Cortex A57 cores and four Cortex A53 cores. The Cortex A57 has 2MB L2 cache that is shared across all four cores, and has 32KB L1 data cache along with 48KB L1 instruction cache for each core. The Cortex A53 has 512KB L2 cache shared by all four cores with 32KB L1 data and 32KB L1 instruction cache.

Nvidia has stuck with stock Cortex cores (unlike the Denver variant of the Tegra K1) mainly due to time-to-market reasons, and as such we may get to see a custom-core configuration at a later stage this year. The Tegra X1 utilizes the big.LITTLE architecture, but Nvidia has mentioned that it is using its own interconnect in lieu of ARM’s CCI-400 interconnect, and cluster migration rather than global task scheduling, through which it is able to activate all eight cores at once.

The GPU territory, the Tegra X1 brings Nvidia’s Maxwell architecture to mobile devices. Boasting 256 CUDA cores, the GPU in the Tegra X1 is claimed to be twice as fast as that of the Tegra K1, with half the energy consumption. Tegra X1 can drive 4K screens, and features the H.265 hardware decoder.

As for the tablet that will feature the Tegra X1, the 2015 Shield Tablet is rumored to retain its 8-inch form factors, with two configurations on offer: a Wi-Fi only variant and an LTE model. We’ll know more in March.