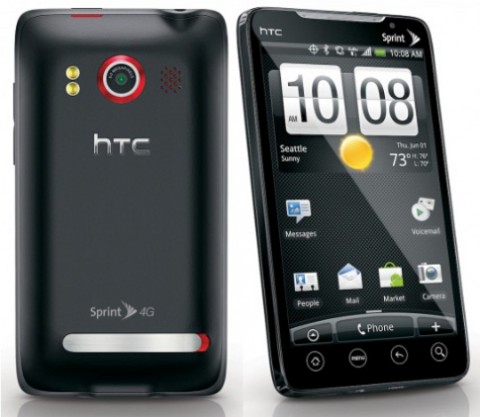 HTC (TPE: 2498) said on Feb. 6 that its revenue for the first quarter could fall short of analysts’ expectations but is hoping for a business boost for 2016, after it announced its partnership with Under Armour (NYSE: UA), an American sports clothing and accessories supplier.

“HTC finished 2014 with a third consecutive quarter of profitability, and is well-positioned to build on that solid platform in the year ahead by ensuring our portfolio is highly targeted and our message clearly communicated,” said Peter Chou (周永明), CEO for HTC. “Key to our improved sales performance was our ability to offer tailored product mixes at suitable price points within the regions, which enabled us to closely address the needs of specific markets.”

HTC said that the slow business came from a slow season for consumer electronics. The company estimated that the revenue for the first quarter this year will range between US$1.32 billion and US$1.43 billion, down by 6% to 13% from the US$1.54 billion seen during the fourth quarter last year.

Analysts anticipated HTC’s revenue to be flat or increase slightly sequentially based on its wider offering of smartphones and accessories. Gross profit margin for HTC was expected to slide to between 19.5% and 20% during the first quarter this year from 20.4% during the last quarter last year, with the estimated earnings per share of US$0.002 to US$0.015.

HTC said that the company stayed profitable during last quarter last year, with year-on-year revenue growth of 12%, and net income was US$16.1 million. Chou said that the company’s revenue for January was US$396 million, down 19.16% from the previous month but up 26.93% from a year earlier.

Regarding HTC’s partnership with Under Armour during the Consumer Electronics Show in Las Vegas last month, Chief Financial Officer and Global Sales President Chang Chia-lin (張嘉臨) said that it may help boost business for 2016.

“We certainly hope that it will become more meaningful in the second half of 2015 and become more material in financial terms into 2016 and beyond,” Chang said.

Chang said that the partnership with Under Armour will drive many follow-up projects for HTC, including some “exciting” non-smartphone products that are expected to be launched in the first half of the year.

Chang, however, did not elaborate what “exciting” products he was referring to.