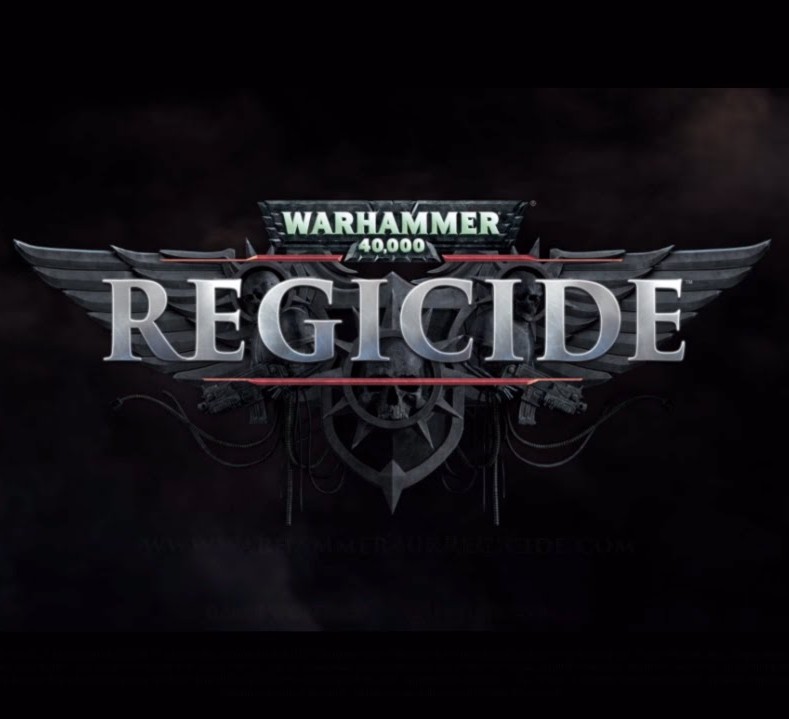 The strategy game that cashes in on the Warhammer 40,000 chess version experience, Regicide is taking pre-orders for Collector’s Edition Bundles. These will include PC game keys that allow in-development game access when Regicide goes live.

Warhammer 40,000: Regicide is being developed by Hammerfall Publishing, an independent game developer from Sydney and it will be their debut game. Along with the Collector’s Edition launch they have released a cinematic trailer that shows the game’s brutality in engine. 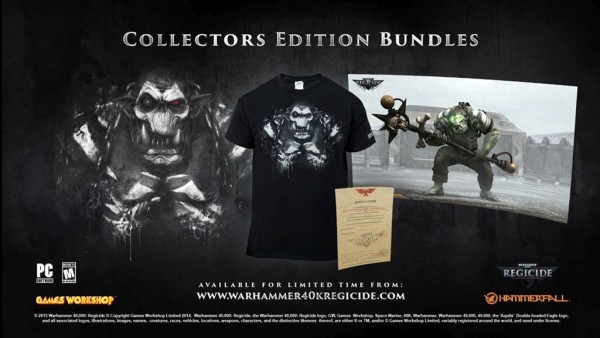 Nowadays Games Workshop’s Warhammer tabletop games are mostly about big battles with huge armies but there were always concepts, modes and versions both official and fan made for different takes on these games. Smaller battles, hero versus hero arena fights, roleplaying versions etc. In the world there are people that make chess sets themed around anything from Star Wars and Aliens Versus Predator to Warhammer.

Inside Warhammer 40,000: Regicide Collector’s Edition Bundles collectors can find several collectable items that might tickle their fancy. Along with the PC game key those that choose to buy these limited edition bundles will get a set of iconic in game character art prints and a piece of clothing designed by Warhammer 40k artist Stefan Kopinski.

Regicide combines the war-torn dark future of Warhammer 40,000 in all it’s grimdark glory with the most established strategy game of all time, fusing brutal action with turn-based tactical combat. Story focuses on a bloody conflict between Emperor’s noble Space Marines and fungus based alien Orks. 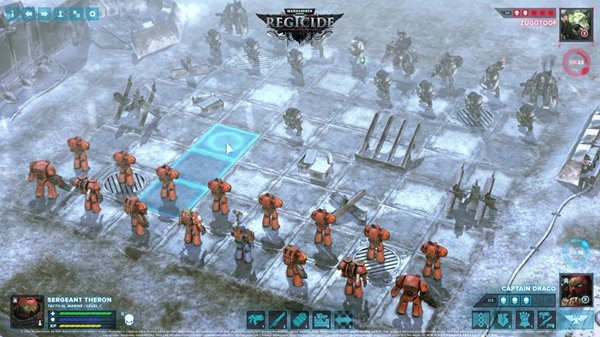 In Regicide battle mode player’s plan the attack and command their soldiers through two phases of combat. They open fire on their enemies, utilize tactical abilities and unleash psychic powers to crush their foes.

In Classic battle mode players play single and multiplayer games based on the traditional chess rules, brutally destroying their enemies in various battlefield terrains. They can select a race and fight online against opponents from all over the world or lead the Blood Angels Space Marines in their own campaign. Playing the campaign unlocks new challenges, powers and elite units.

A unified account allows the players to fight across multiple gaming platforms from PC and tablet to mobile devices.

To pre-order your own Warhammer 40,000: Regicide Collector’s Edition bundle visit the store on the official website.