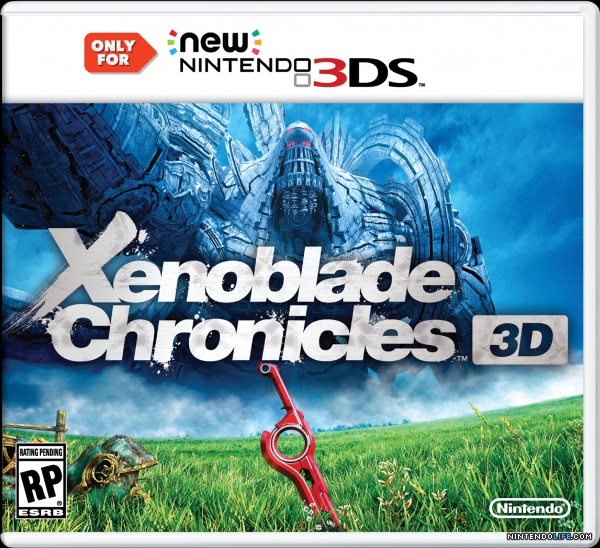 A new video has matched a side-by-side comparison of the New 3DS exclusive Xenoblade Chronicles 3D against the original Wii release, giving an excellent perspective of what gamers can expect with the port as well as the New 3DS’ overall performance.

Although the video is less than two minutes long it delivers some substantial results, and you might be taken away at how good the New 3DS looks when compared to the seventh-generation console.

It’s not better, but it’s close, and that says something about the new system.

And since Xenoblade Chronicles 3D is the first known New 3DS exclusive, it might set the precedent for future releases. 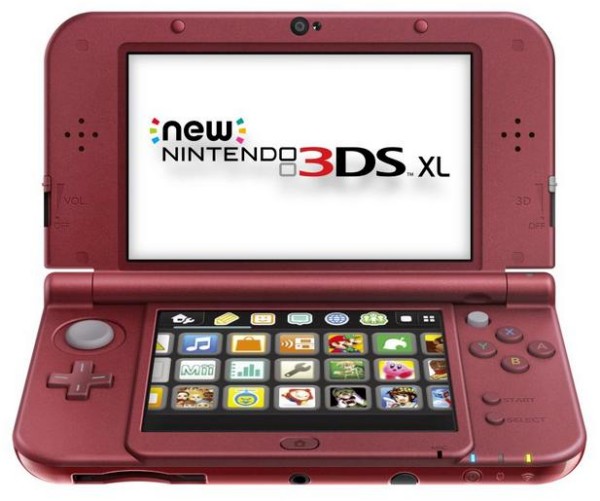 Only the New 3DS XL model is making its way to North America; the smaller variant is exclusive to overseas markets.

Thanks to its upgraded hardware specs like a faster CPU and beefier RAM, the New 3DS can achieve much more than the current 3DS models including rendering higher quality textures and shadows, improving load times, face-tracking as well as improved 3D functionality.

It’s also worth mentioning that only New 3DS exclusives will be able to tap into the new handheld’s performance upgrades–regular 3DS titles will work as they did on their native system and won’t reap the benefits of the new hardware.

Below we have a quick spec comparison of the New 3DS against the Wii for perspective:

Xenoblade Chronicles 3D, on the other hand, is slated to launch on April 10, 2015 exclusively for the New 3DS.