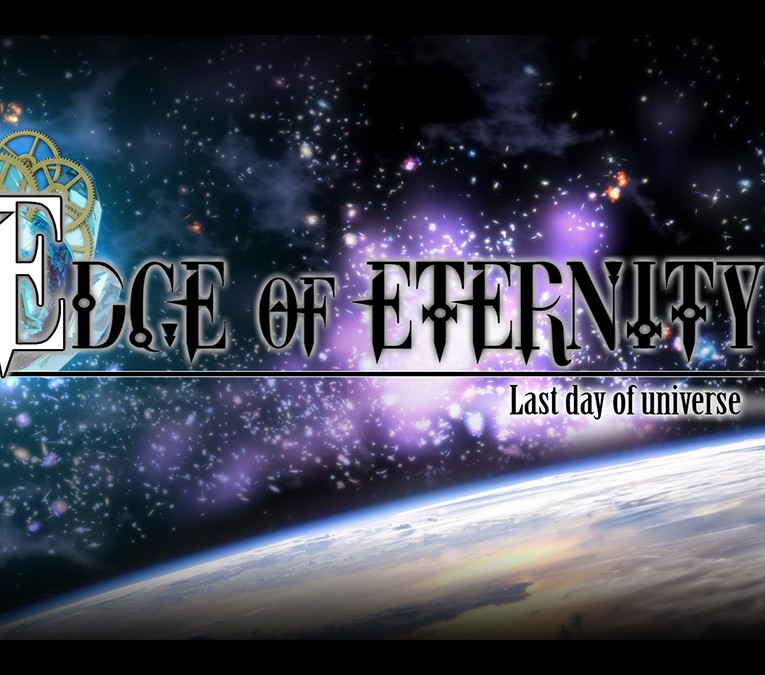 Midgar Studio, an independent game studio from Nimes, France proudly revealed that composer Yasunori Mitsuda will be working on music for their upcoming Japanese RPG Edge of Eternity. This studio was formed in 2008 by four Japanese RPG fans and currently works with another indie studio Fusty Games that is developing a sci fi parkour game Hover: Revolet of Gamers. 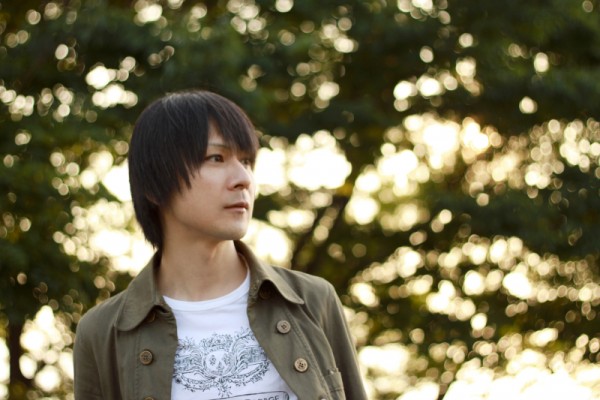 Midgar Studio is sure that Yasunori Mitsuda’s composing skills will greatly help with their plan to renew the J-RPG genre. The Kickstarter campaign that starts on february 15th will heavily rely on Yasuni’s popularity and the funds that his name can provide for the project.

Both parties are pleased with their partnership on Edge of Eternity game and full of enthusiasm.

:”In this project Edge Of Eternity I’ll take part as a music composer, looking forward to create music for such an epic perspective, in a world which I really love,”  Mitsuda said. “I’m sure the game will be a great work with a collaboration between French and Japanese creators. I hope everybody also look forward to the goal of this project, and for its realisation we need your cooperation. I’ll do my best to contribute to a beautiful music you all will love.” 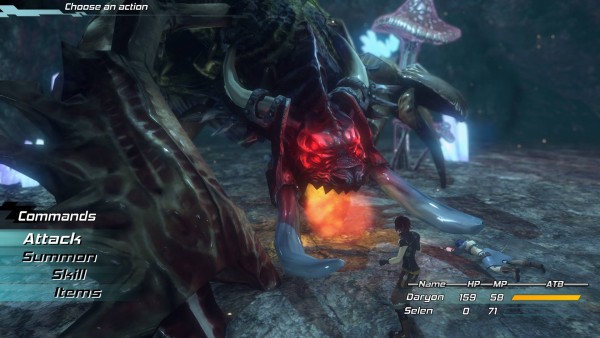 “As a J-RPG fan, its a great honor to have the opportunity to work with such an artist as Mitsuda,” Midgar Studio founder Jeremy Zeler-Maury is quoted as saying in a statement. “It goes beyond my dreams. The attention he gives to our project confirms that there is really something happening here with Edge of Eternity, its a real reward for all the energy we put in this development. We really hope gamers will help us make this dream come true”.

Planned as a hybrid between classic Japanese RPG and western RPG games, and inspired by success that 90’s RPGs from Japan had Edge of Eternity plans to put out a modern fresh take on the genre.

After a one year development time and a successful Greenlight from Steam, Edge of Eternity Kickstarter campaign is expected to start on february the 15th.