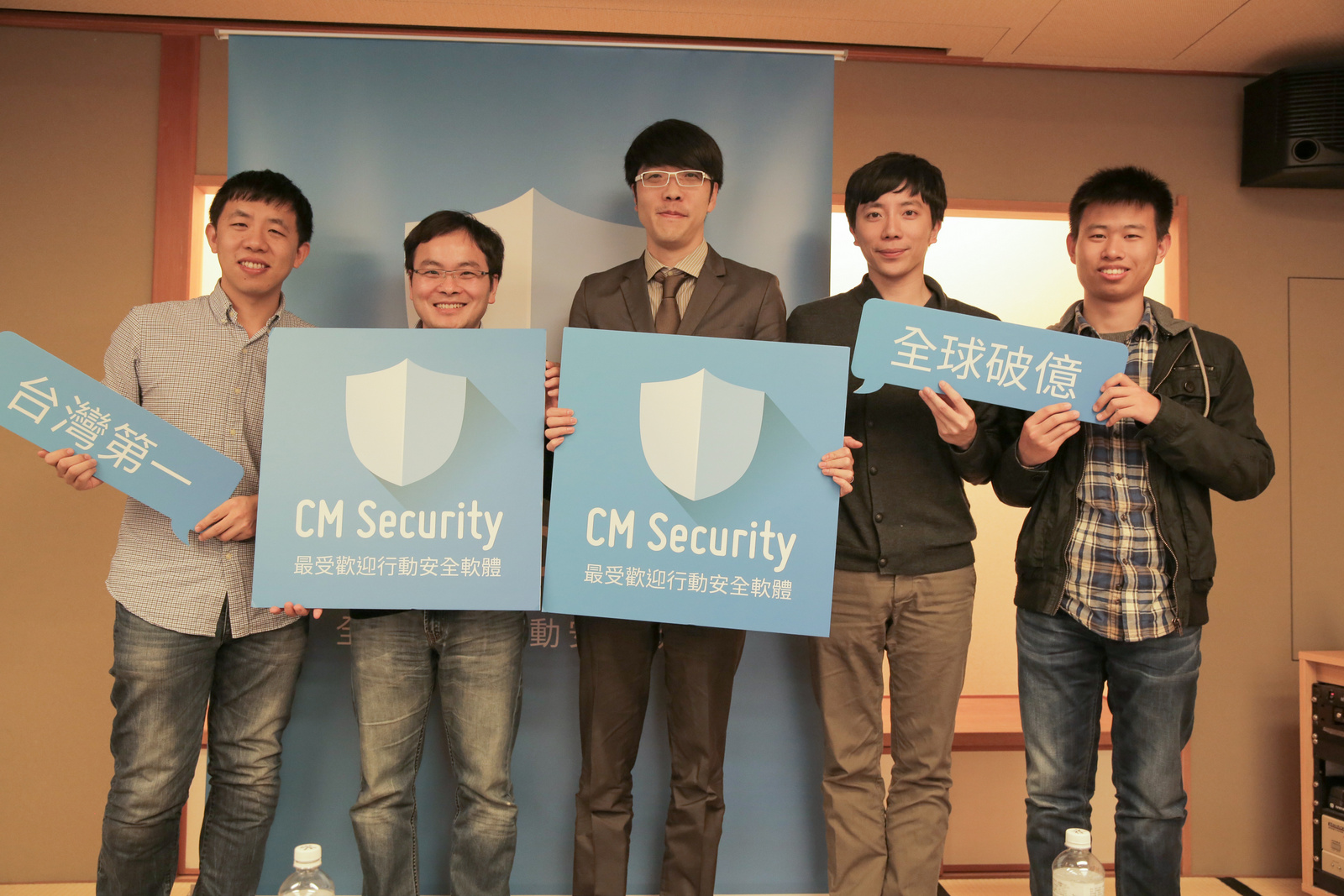 Cheetah Mobile’s (NYSE: CMCM) suite of mobile utility apps — anchored by the CM Security Suite — is not a household name for many outside of China but it should be considering the popularity of its app suite. China’s Cheetah Mobile had an impressive period of growth during the last year, opening an office in Taipei and launching the CM Security Suite — which has beaten better known apps to the 100 million mark in record time.

While Line — a popular instant messaging app in Japan, Taiwan and Southeast Asia — took a year-and-a-half to hit the 100 million mark, and Instagram took just over a year, Cheetah Mobile’s CM Suite his that critical mark in only 357 days and maintains a rating of 4.7 on Google Play. The growth in user data backs this up: according to Fu the company’s user base has grown by 900% since 2013. As of Q3 2014, the company has 340 million active users with 70% from outside China (and a big presence in the US and EU). On Google Play, the CM Security Suite is holding steady at number 3, behind Facebook. Revenue, says Fu, has grown by 140% per year, three years in a row.

At a press event in Taipei, Cheetah Mobile CEO Sheng Fu credited the success of CM Suite to the company’s policy of being hyper-reactive to the needs of customers. He pointed to the frequent updates his company pushes out for CM Security — three per-week — as proof.

While Cheetah Mobile has had success with impressive growth in its user base and revenue, like many Internet companies with a mobile focus sustaining profitability continues to be a concern. Its Q3 2014 earnings came in flat, and analysts were bearish about continued growth prospects in light of increased competition from the likes of Baidu (NASDAQ: BIDU) and Qihoo (NYSE: QIHU). That being said, the stock has been on something of a rally throughout February.

Cheetah Mobile and its CM Security Suite is an impressive achievement in the up and coming market for mobile security apps, as well as cross-strait cooperation in software development. Getting to 100 million downloads so quickly is a testament to the quality of its products. However, China’s internet industry is not immune to the bubbles that have frequently popped in the US meaning that Cheetah Mobile will have to work hard to sustain such impressive growth in the future.