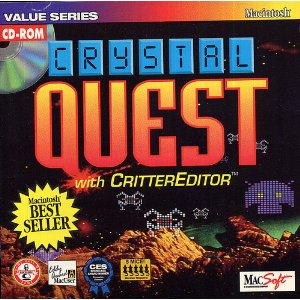 Crystal Quest author Patrick Buckland, and John Ardussi from Game Mechanics, have teamed up for a licensing deal with the goal of revamping this classic 1980’s arcade game for new platforms. Buckland will supervise the whole project and make sure it stays true to his vision while guys from Game Mehanics take care of the development part of the game.

This old school action computer game was originally created for Apple Macintosh and Apple IIgs by Patrick Buckland back in 1987. Later in 1989 it was ported to Iigs followed by Amiga, Nintendo Game Boy, iPhone OS and Palm platforms. Based on the Crystal Raider shareware version it was known for fast gameplay and as the first game with color display on Macintosh II. 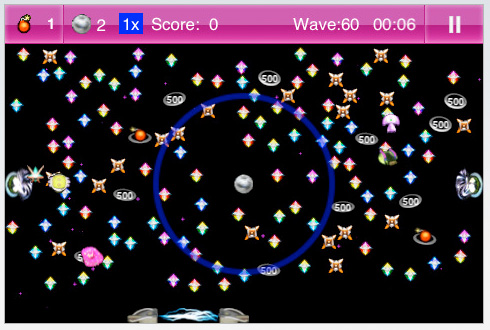 Game Mechanics, a game developer from San Diego, California is known for its first title The Hat Man: Shadow Ward while Patrick Buckland is an industry veteran with 35 years of experience and a chief executive officer of Stainless Games. Some of the more popular titles he worked on are Crystal Quest, Magic the Gathering: Duels of the Planeswalkers and a name that always invokes fond memories, the legendary Carmageddon series. Together they plan to reincarnate this classic arcade game into the new millennium while retaining its old addictive gameplay.

Crystal Quest has won many awards. It was included as one of the five titles inside Game Hall of Fame in MacWorld Magazine and won five out of five mice from MacUser Magazine. Some of the interesting features of this game is the momentum based movement and firing and a Critter Editor that allows the player to create his own enemies and levels. 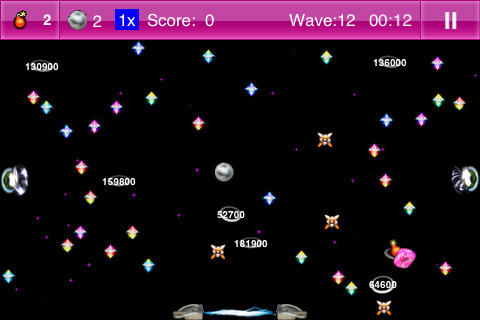 Buckland is pleased with his choice of Game Mehanics for this project and praises his partner Ardussi: “John has the right combination of love of the game and skills to do a great job. Crystal Quest is obviously important to me and to the many fans of the game as well. It is in good hands.”

This team has opted not to chase publishers but instead rely on their fans to raise the funds through a Kickstarter campaign. Patrick and John believe that it is important to get back in touch with the fanbase of the game and give them an opportunity to be a part of this classic game’s history.