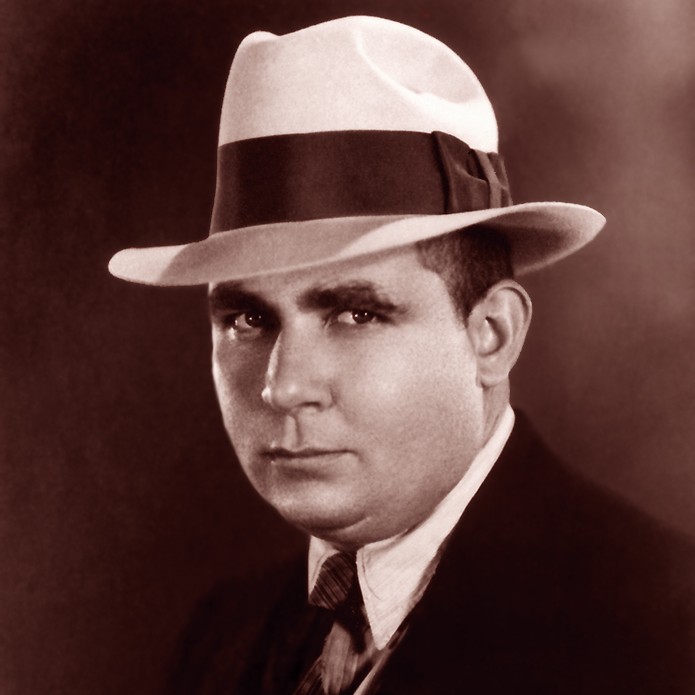 A tabletop RPG company Modiphius has entered a licensing deal with Conan Properties with the goal of publishing Robert E. Howard’s Conan Adventures In An Age Undreamed Of. Focusing on the stories written by Robert E. Howard with this tabletop RPG Modiphius plans to return Conan back to his savage pulp adventure roots.

For this adventure Modiphius has gathered a band of experienced RPG and fantasy veterans. On the project are listed RPG industry names like Timothy Brown the designer of the Dark Sun Dungeons & Dragons setting, Jason Durall of Basic Roleplaying, Serenity, The Laundry and  Chris Lites  known for Paizo, Savage Worlds, Omni and Slate. 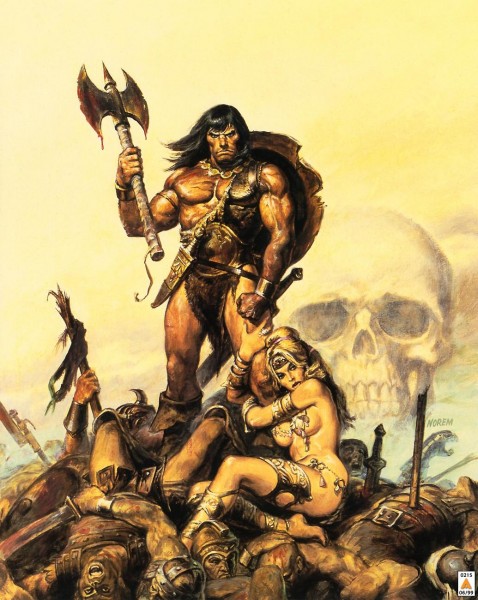 To make sure everything stays true to Robert E. Howard’s vision of Conan Jeffrey Shanks will be focused on approving or rejecting the content presented to him. On the art side there are many famous names like the Conan artist Sanjulian who worked on Conan Ace Paperbacks, Vampirella, Eerie Creepy and Carl Critchlow of Batman/Judge Dredd and Anderson: Psi Division. Some other mentioned guys are Mark Schultz of Prince Valiant, Tim Truman that made Conan comics for Dark Horse , Phroilan Gardner from Age of Conan and Alex Horley who worked on Heavy Metal and Magic: The Gathering.

Modiphius has also joined forces with other Conan game creators like Monolith Board Games known for Conan boardgame that collected over three milion dollars on Kickstarter and Funcom famous/infamous for their Age of Conan MMO. Together they will work on some crossover products like supplements with missions for Monolith boardgame and tile sets allowing the use of Conan miniatures.

Robert E. Howard’s Conan Adventures In An Age Undreamed Of is planned for launch on August 2015.

Update February 24, 2016 – The production run finally started, and the game which collected over $3 million on Kickstarter is coming to the backers, and later onto retail / etail outlets.