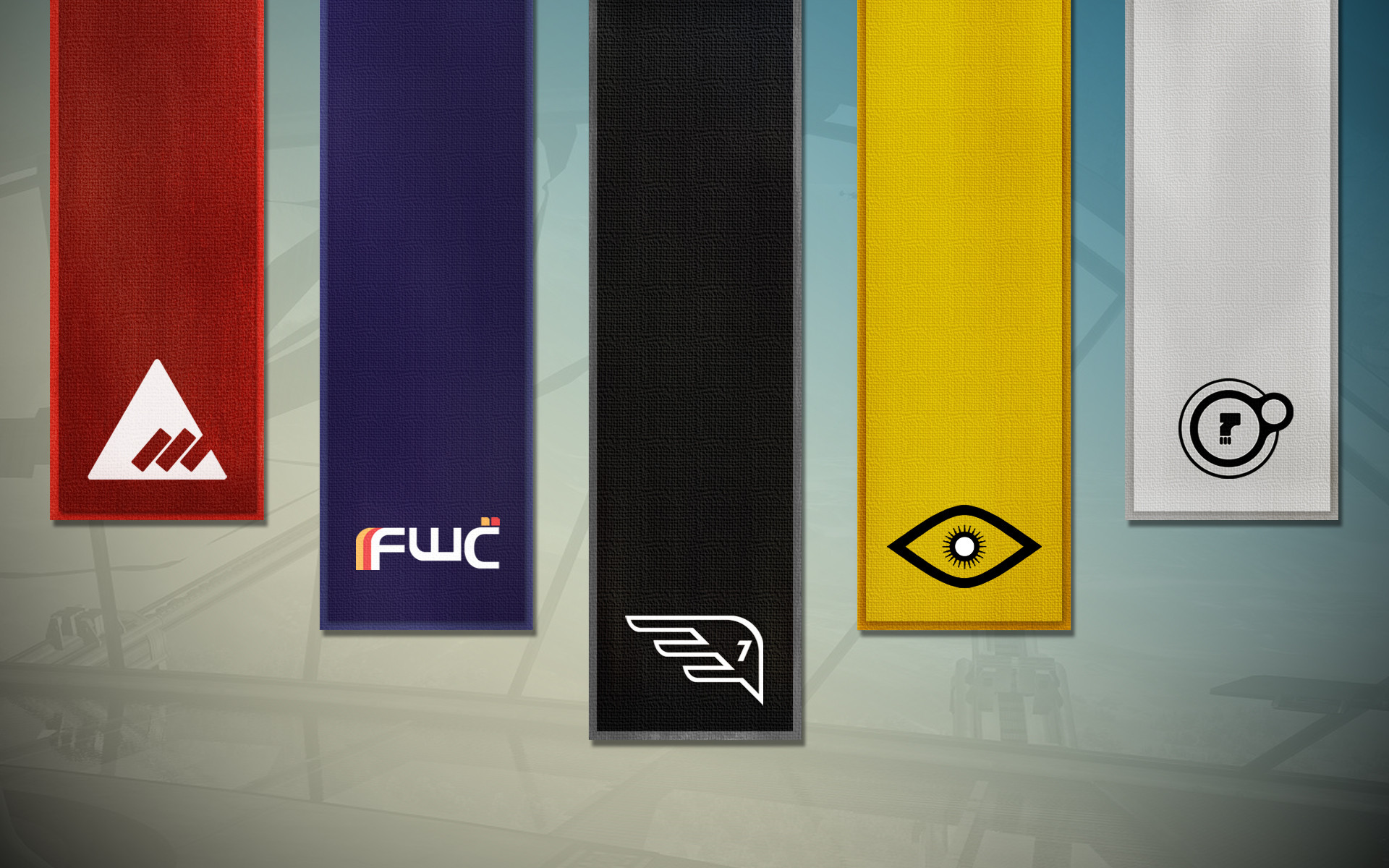 As part of the many changes promised in Destiny‘s major 1.1.1 update, Bungie will roll out an oft-requested feature to let Guardians check their faction standings without having to run across the Tower and talk shop with the appropriate faction representatives.

With the new “Reputation Panel” players can easily see their reputation levels across all of the in-game factions, from Future War Cult to Dead Orbit and everything in between.

The panel will be on the same row as your Glimmer, Vanguard and Crucible marks, and will be a navigational drop-down menu featuring all seven in-game factions.

The information will “never be more than two clicks away”, Bungie promises.

You’ll also be able to check your marks on-the-fly as well, which allays the annoyance of having to go to orbit and fly back to the Tower just to see how many marks you need to pick up that new Dead Orbit Auto Rifle or New Monarchy helmet you’ve had your eye on.

Essentially the new “Reputation Panel” is all about saving time and streamlining the user experience; something that Destiny could definitely use more of.

Tell us about this new Reputation Panel. Looks like you all saved us a few steps.

Candland: We’ve created a way for you to see your faction reputations and weekly marks without having to run from vendor to vendor in the Tower.

Now this information is never more than two clicks away!

When did you make the call to drop this into our inventory screens?

Candland: We’re working on a lot of new features. This one is being included in 1.1.1 because it had a very low impact on our Test team. We’ve known we’ve wanted this feature since we donned our first piece of faction class gear, and the community has too. It was a no-brainer.

We’ve seen the community come up with their own ideas for how this might have worked. What did you wrestle with in making it a reality in an existing game?

Candland: Where do you put it, and how much information do you include? Since reputation really affects your buying power, it made sense to put it in close proximity to your currencies.

The inventory screen real estate is pretty full, so using the fly-out convention we established in the settings screen was a way to recoup some space, yet still allow tooltips for another layer of detail.

Bungie expects to release Update 1.1.1 “before the end of February”, adding in a number of new tweaks including changing up weapon stats and introducing nerfs across the board in favor of Pulse Rifles, FINALLY fixing the heavy ammo loss on death bug, the “Reputation Panel, and other basic fixes here and there.

Either way it might be enough to patch up Destiny‘s problems, but gamers will still have to wait as long as June for the next House of Wolves expansion.

And taking a look at the leaked gear list for House of Wolves only makes you want it more.

Until then we’ll have to make do with the stale routine of grinding Shards in the Raid, grinding Coins in the Weeklies for Xur’s weekly trips, and amusing ourselves in the Crucible.