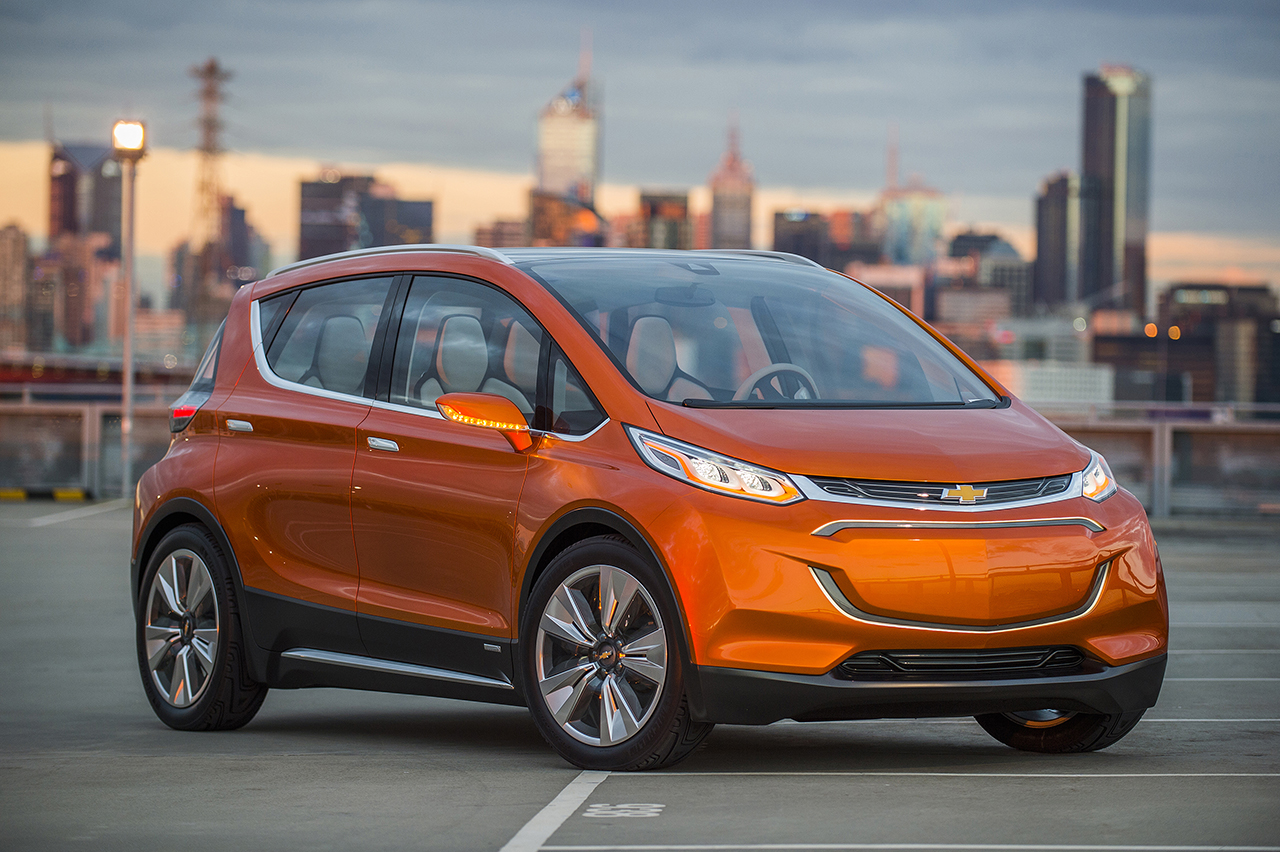 Confirmed by Chevrolet yesterday, the next-generation pure electric vehicle, based on the Bolt EV concept will enter production somewhere in 2017-2018 according to various sources. While the exact production date hasn’t been established yet, some of our sources tell us that’s what we can expect.

The Chevrolet Bolt is planned to enter production and be built at General Motors’ Orion Assembly facility near Detroit. The fully electric city car will be Chevrolet’s answer to the BMW i3 in a way, specially if design, pricing and other amenities are taken into account. One cannot help but notice the resemblance in styling, specially as the concept car goes.

“The message from consumers about the Bolt EV concept was clear and unequivocal: Build it,” said GM North America President Alan Batey. “We are moving quickly because of its potential to completely shake up the status quo for electric vehicles.”

Leveraging the industry-leading battery technology found in the Chevrolet Volt and Spark EV, the Bolt EV concept was developed as a game-changing, long-range pure electric for all 50 states, designed to offer more than a GM-estimated 200 miles of range at a target price of around $30,000. The pricing includes the $7,500 state tax incentive, providing the Bolt with a reasonably set price tag altogether.

The progressively styled concept vehicle features selectable driving modes for preferred driving styles, such as daily commuting, and it was designed to support DC fast charging. With our experience, this should mean the Chevrolet Bolt can be charged in as little as 30 minutes on some charging stations, providing the owners with a great alternative to some more expensive models in that model size entirely.

“We’re proud that Chevrolet has decided to produce the Bolt EV here in Michigan at the Orion Assembly facility,” Govenor Rick Snyder of Michigan said. . “Michigan unquestionably remains the global automotive leader. Chevrolet is tapping a skilled workforce that includes some of the most talented and hard-working people in the world for this cutting-edge vehicle. Chevrolet is an important part of our state’s automotive history, and Michigan-made products like the Bolt EV point to a bright future as well.” 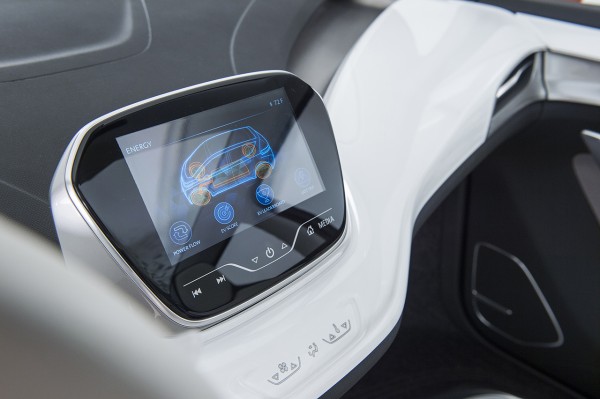 There hasn’t been a set in stone production start date yet. With the introduction of some newer battery technologies and various incentives the countries all over world are providing, the appeal of such a vehicle as the Chevrolet Bolt becomes pretty clear. 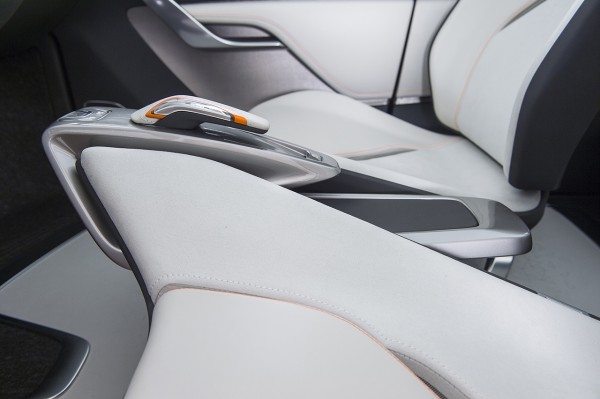