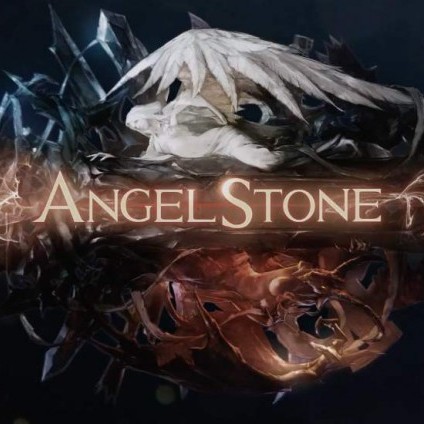 Founded by Chung-gil Yu, a gaming industry veteran this team consists of people that worked on games like Ninth Seal, Archlord and Reign of Revolution. Following the success of their first title Hello Hero that has more than 14 milion registered users Fincon is ready for a new game.

“For then there will be great distress, unequaled from the beginning of the world until now-and never to be equaled again.” 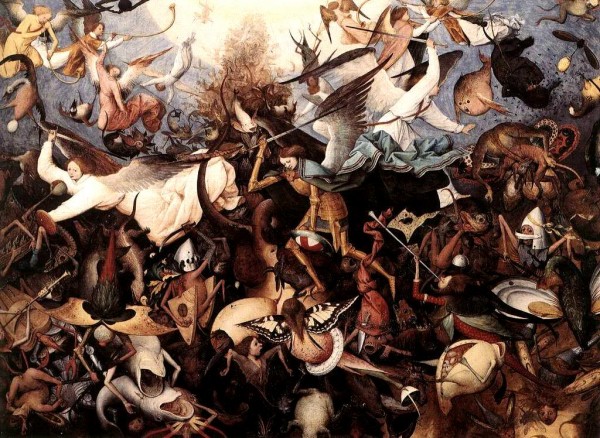 According to the prophecy in the end of days a great destruction would fall upon mankind. The chosen would be saved from this dark torment by a host of heaven’s angels.

As usual with these inprecise things no one took the thought of who would protect the angels. One by one the angels fell prey to the demonspawn armies of Hell. Now instead of prayers to the Guardian Angels all that humanity has left are the screams of the tortured and the gnashing of the teeth.

In this darkest hour one hope emerges. The last angel Archangel Michael and the last of remaining humans join forces to drive off this evil. Using the Angel Stones to accumulate the power of the fallen angels these allies empower themselves with the divine essence, giving them power to fight the darkness. This trailer shows one of these angel divine essence empowered humans, a Xena warrior princess-like geek fantasy that single handedly takes on a huge demon brute straight from the pits of hell. The trailer was done in collaboration with Blur, an award-winning American-based production studio known for its beautiful cinematic work on Avatar, League of Legends, Elder Scrolls Online, BioShock, Halo and more.

The game will be available on App Store, Google Play Store, and Facebook Canvas mid-2015.