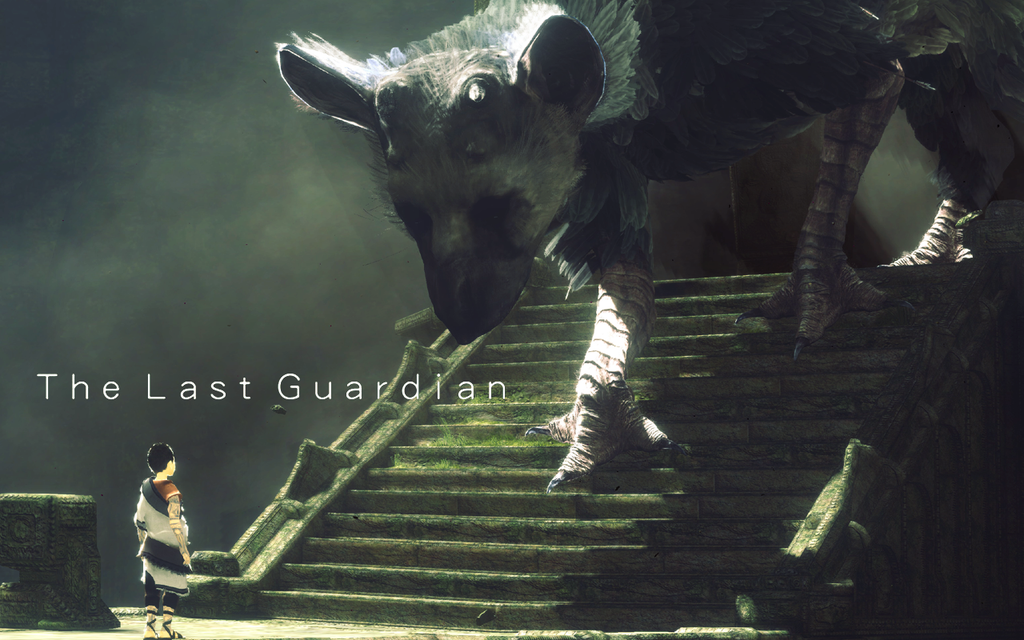 Sony (NYSE: SNE) hasn’t given up on The Last Guardian, and has confirmed that the project is still in development.

Things looked grim for a while when it was revealed Sony failed to renew the game’s trademark with the United States Patent Office, and speculation arose that the Japanese console-maker has abandoned the project altogether.

“We can confirm that The Last Guardian is still in development,” a Sony representative told GameSpot, dispelling all rumors in one fell swoop.

Since The Last Guardian is one of the most hyped and hoped for games of our generation (besides the fabled Half Life 3 or Fallout 4), gamers across the globe were crestfallen once they found out. It looked as if this was the closing chapter in the decade-long project. 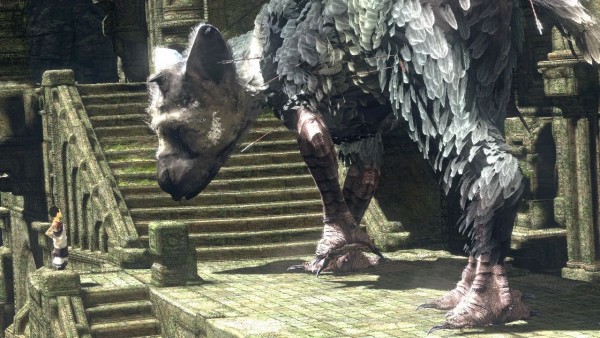 With Sony’s simple line of text, millions of gamers can breathe easy–myself included. We still don’t know when we’ll be able to set off in the fantastic journey with Trico, but at least we know that it’s still going to happen.

And it’s another good lesson in how prematurely jumping the gun on rumors and speculation can be a very erroneous practice–but if anything, gamers who had previously lost hope will have their anticipation reignited.

Believe and have faith. The Last Guardian is coming, and I think it’ll be one of the most amazing experiences that define our generation of gaming and will be well worth the wait.