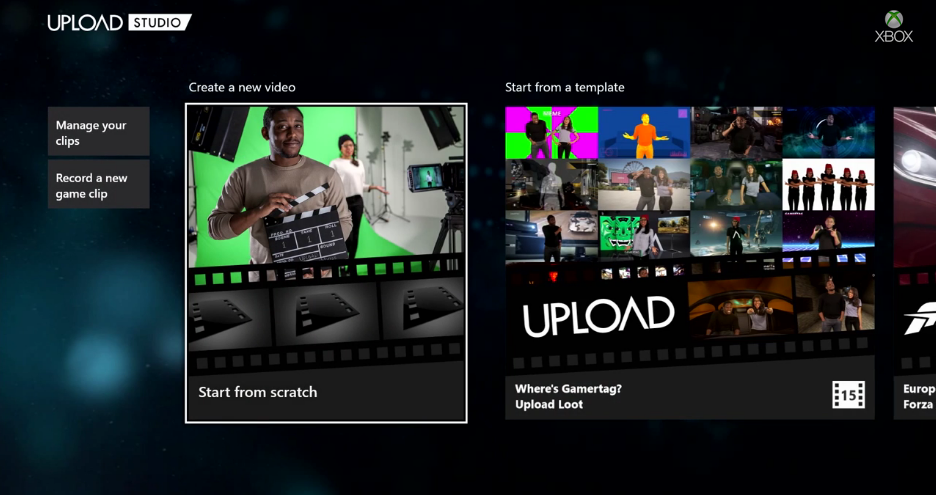 Starting today the Xbox One Upload Studio video editing suite is getting a substantial update that adds in a swath of new features.

Xbox’s own spokesperson Larry Hyrb revealed that Microsoft (NASDAQ: MSFT) will be giving users a number of new tools that allow for extensive content creation.

Chief among the new features is the increase of a clip’s max runtime to 30 minutes, with up to 15 separate segments strung together in the same clip.

Other additions include transitions, title cards, intros, effects, splash screens, templates and pretty much everything you need to make your own unique video clips. The new improved Upload Studio also affords voice overlays that are perfect for those walkthrough videos, Let’s Plays, or even mini-reviews.

As a games reviewer I find this new update to be incredibly advantageous. The prospect of being able to create my own clips and share them is quite alluring.

But screenshots are still missing in action. Phil Spencer recently showed off a brief working screenshot demo, but they’re still in the pipeline for now.

The PlayStation 4’s Share Factory has led the charge thus far as the Xbox One hasn’t really had a dynamic video editor, but now Microsoft has evened the score.

The enhanced Upload Studio represents another promise fulfilled and proves that the Redmond-based console-maker is indeed keen on community-driven feedback.

It’ll be interesting to see what new creations Xbox One owner’s will churn out in the coming weeks, especially with the new options that let everyday gamers leave their customized digital footprint over captured video.