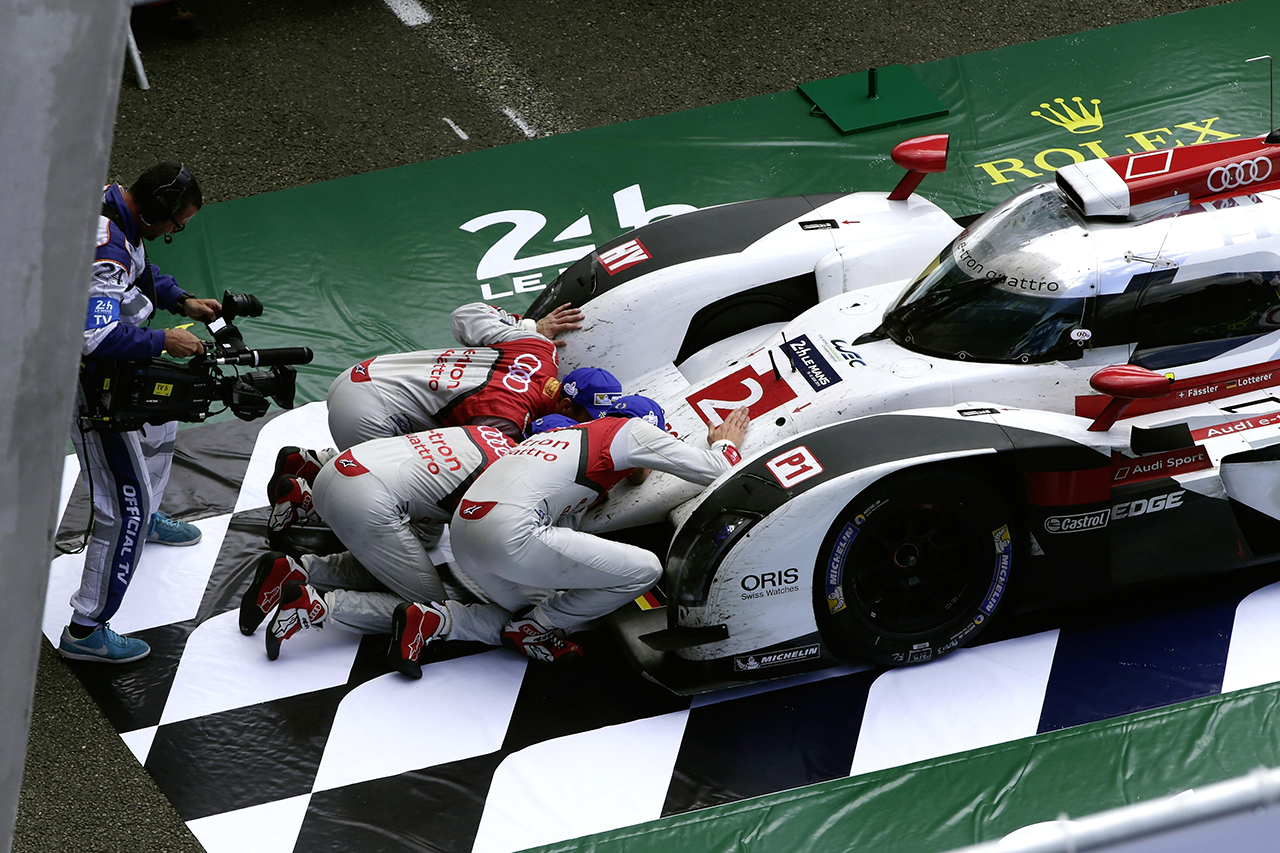 Viewed by many as the most daunting racing event in the world now, the LeMans 24 Hour race has always brought the best in the automotive world.

The most impacting feature of the LeMans racing are the technological breakthroughs that empower car companies to produce some rather impressive racing solution with viable applications in day-to-day driving and street legal cars. For this years LeMans race, Audi (ETR:NSU) received ann approval from The Selection Committee of the Automobile Club de l’Ouest (ACO) which has accepted all nominations submitted by Audi for the 83rd running of the Le Mans 24 Hours.

As a result, three Audi R18 e-tron quattro cars will be competing in the world’s major endurance race on June 13 and 14, 2015, for which Tom Kristensen has been appointed as ‘Grand Marshal’ by the organizer. This will allow Audi to once again run their Quattro powered hybrids in a competition that’s more about endurance and fuel efficiency together with performance than anything else. Cutting fuel runs, allowing for more driving time and affording better range is key to success in this racing series. 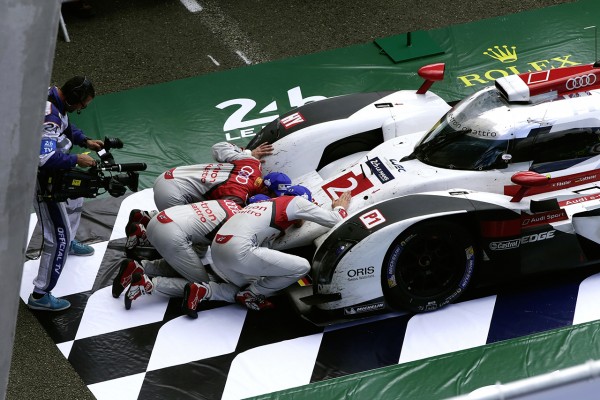 The Audi R18 e-tron quattro is a hybrid version of the R18 ultra, with a 500 kJ flywheel accumulator system designed by Williams Hybrid Power. The R18 e-tron comes with two two 101 PS (74 kW; 100 hp) Bosch Motor Generator Units driving the front wheels with water-cooled integrated power electronics, powering all four wheels through the Quattro drive system. The car comes with a smaller fuel tank, affording just 58 litres. This, on the other hand, keeps the weight low. The hybrid system allows for better fuel utilization, more mileage and better performance overall. The quattro system, as per the regulations, is available only at speeds above 120 km/h (75 mph).

“We’re delighted that the ACO has accepted our three nominations,” said Head of Audi Motorsport Dr. Wolfgang Ullrich, who attended the event in Paris together with Chris Reinke, Head of LMP. He also added: “Audi will be competing at Le Mans for the 17th consecutive time and has been unbeaten with its hybrid drive so far. This year, we’re welcoming a new competitor. This provides further proof of the positive development that prototype racing and the FIA World Endurance Championship (WEC) have seen since 2012.”

Last year’s winners Marcel Fässler/André Lotterer/Benoît Tréluyer (CH/D/F) are set on battling for their fourth victory this year in the number ‘7’ Audi R18 e-tron quattro. This will mark another chapter in the quest for the title at LeMans, one of the most highly prestigious racing events. Now, with the advent of hybrid and electrical power, this will give many car manufacturers the perfect testing atmosphere to run their newly invented and reinvented solutions in the car production, performance, fuel efficiency and other areas.