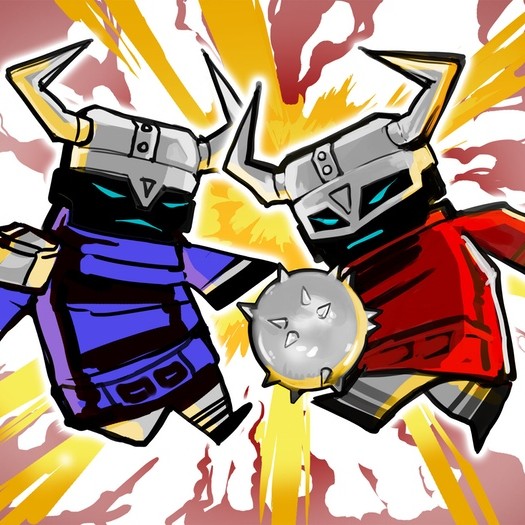 Following a successful Kickstarter campaign, Wizcorp, a Tokyo based company that specializes in mobile social games has gone gold with its Striker Arena game. This tactical-action soccer game will be available on the App Store for iPad and iPhone on February 24. 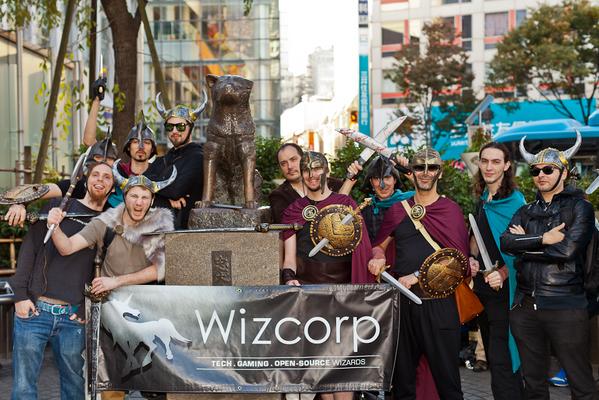 Originally planned as a freemium game Striker Arena has opted for premium game buisness model. Wizcorp came to conclusion that a free to play gameplay but one plagued with thousands of ads and “buy this” popups does not mesh well with their vision of the game. Basic purchase will cost $2.99 but all future updates and potential new teams will be free of charge.

Without the usual free to play item or team limitations the player will be able to choose from Vikings, Gladiators or Samurai and enjoy the game from the start.

On a distant planet, ancient tribes have settled their wars through an old brutal discipline, Soccer of the Gods. Once every ten years, tribes gather in the Striker Arena tournament to battle each other under the authority of their Emperor. Each tribe enlists the bravest and fiercest of their kin to fight for glory. These few are known as the Strikers. Their spilt blood and sweat in the arena feeds the Emperor’s ever growing lust for true transcendence. 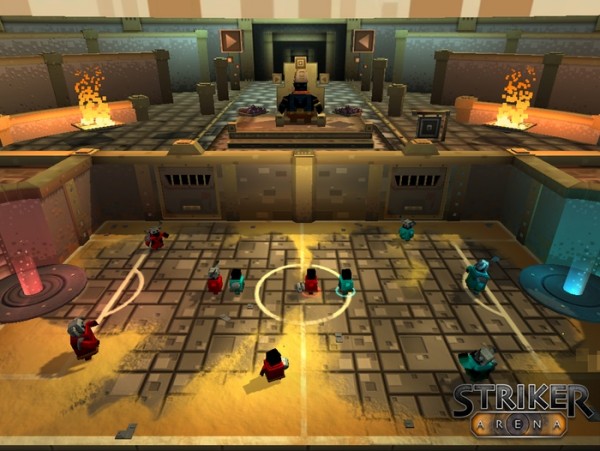 Striker Arena is a 3D tactical action fantasy soccer game that pits the Vikings, Gladiators and Samurai against each other in the Soccer of the Gods.

Some of the features of this game are arenas with their own traps and surprises, two player Quick Match mode, 48 challenge Story Mode, 3 AI levels of difficulty and good old chiptune music.

The player controls a Striker team and his objective is to get the ball, pass it and shoot it into the arena vortex. On his way to victory he will be able to move players, intercept opponent passes and swipe the screen to make passes and shots. The only rule in the Soccer of the Gods is that there are no rules. Fighting and blasting away the enemy team members while being juiced up on special power ups is not only allowed but encouraged.

Soccer of the Gods starts in February, until then, the Emperor will be waiting.