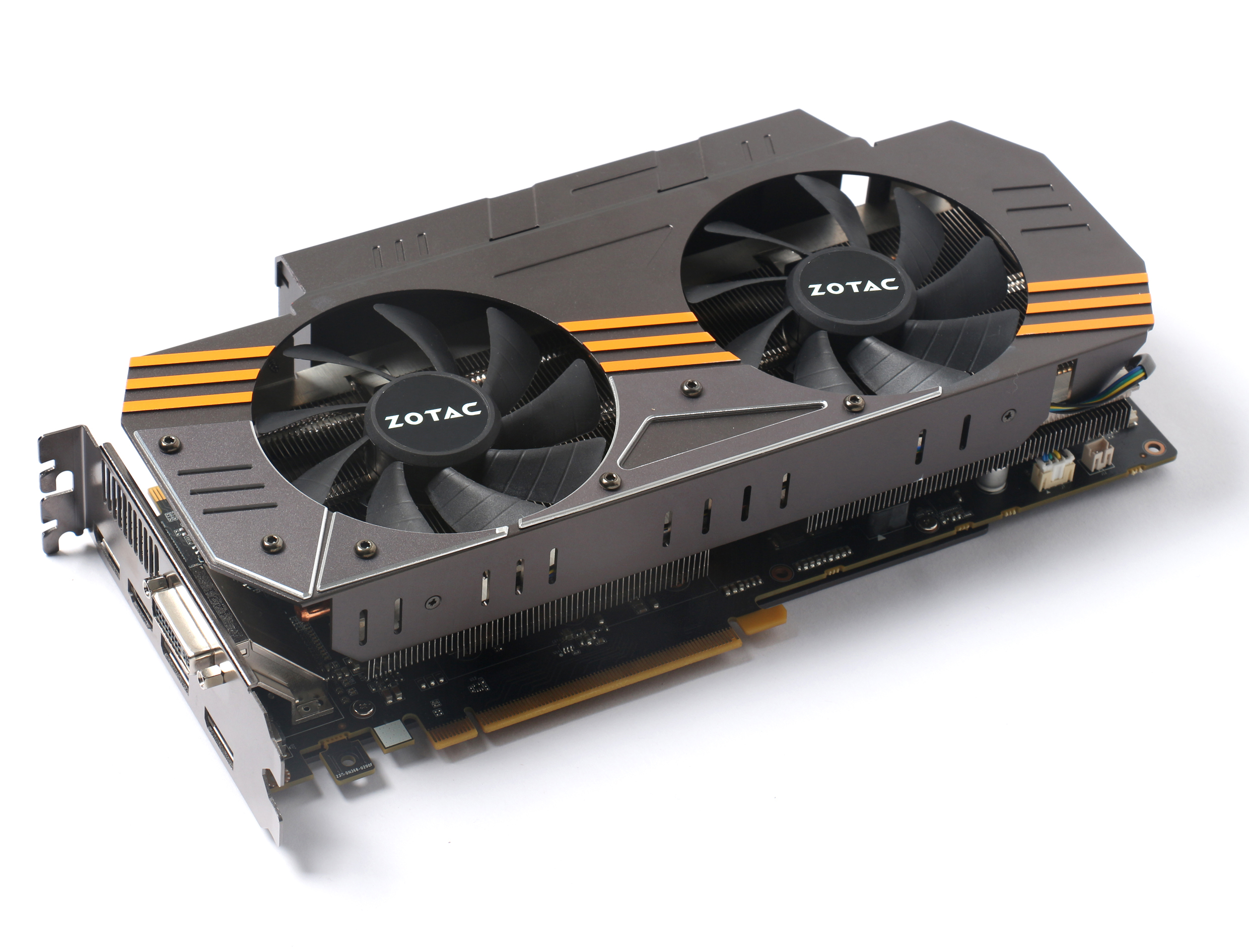 Nvidia (NASDAQ:NVDA) is under fire for incorrectly listing the specs of the GTX 970, and while the manufacturer has announced that it will provide a way for users to return the card to those looking to do so, that does not seem to extend to a majority of Nvidia’s partners around the globe.

Major retailers such as Amazon and NewEgg are offering refunds to any user looking to return the GTX 970, but in countries like India, customers are left to fend for themselves as retailers are refusing to process returns.

The issue with the GTX 970 is that Nvidia implemented a new memory segmentation in the card, which meant that the 4GB available memory was sectioned into a 3.5GB segment and a 512MB segment. The memory controllers in the 3.5GB segment have direct access to the L2 cache, and deliver an advertised bandwidth of 196GB/s, but the last 512MB has to interface with another memory controller to access the cache, leading to a drastic reduction in bandwidth to 28GB/s.

The situation is more pronounced when a user has the two or more GTX 970 cards in SLI, with a noticeable decrease in framerates when gaming at higher resolutions. Indian hardware site HardwareBBQ posted a conversation between a user facing such issues with the GTX 970 in SLI, and his failed attempts to get a refund for the card. The conversation starts off with the user talking to an Nvidia engineer on the GeForce forums, after which he is redirected to talk to the card vendor directly to initiate the refund process (which in this case is Zotac India).

However, the e-mail communique results in the technical manager for Zotac India, Swarn Singh, refusing to provide a refund as the GTX 970 was delivered “as it is written on the box with all specification.” The user was redirected to contact Nvidia, with Singh stating that a refund would be entertained only if the card suffered from any warranty-related issues. A discussion with an Nvidia engineer based out of India by the name of Rajaram also fails to yield any results, with the engineer stating that it is not “possible to suffer lag (microstutters) when the FPS is high” on the GTX 970.

Zotac India’s stubbornness in acknowledging an issue exists with the GTX 970 is alarming, considering that the brand is one of several vendors processing returns on a global level. The situation is exacerbated when taken into account the fact that video cards often carry a markup of 30 to 35% in the country.

Furthermore, Nvidia claimed that it would assist users that were unable to claim a return for their GTX 970, but the conversations with retailers and discussions on message boards in India show that the chip manufacturer is not offering a solution to users who purchased the card in the country.

With card vendors like Zotac directing users back to Nvidia and the chip vendor not providing any recourse regarding the issue, Indian users are largely left in the cold when it comes to dealing with returns or refunds for the beleaguered GTX 970.