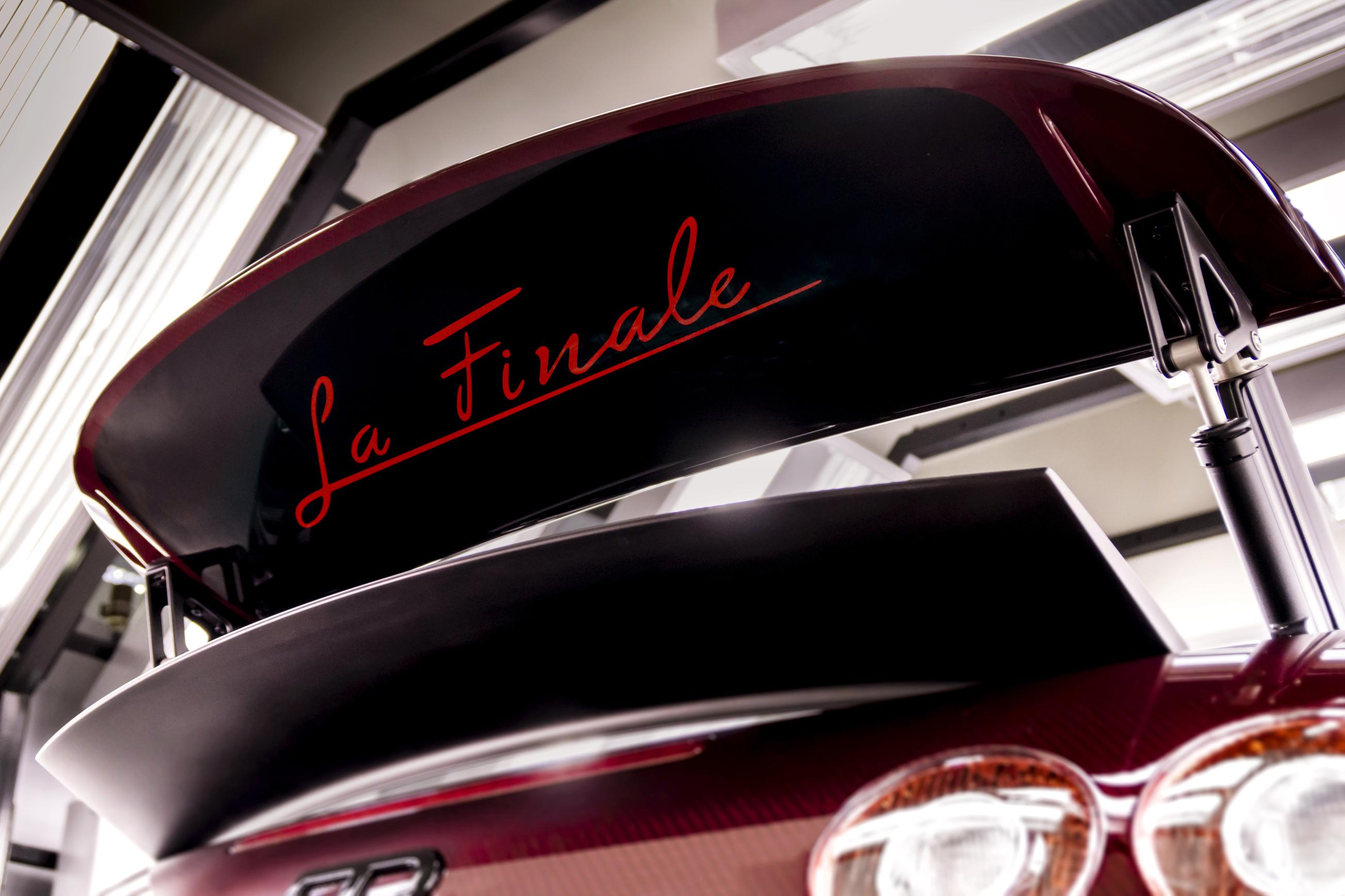 Bugatti Veyron, a vehicle with a production run of 450, is coming to its end.

A technology showcase, no compromises approach and above all, a brand statement, this car had it all. It is powered by a 16 cylinders engine, delivering 1,200 PS, a maximum torque of 1,500 Nm, 0 to 100 km/h in 2.5 seconds and a world record speed of 431.072 km/h. Volkswagen did lose money on each sold car, but that’s irrelevant to this vehicle’s heritage and appeal overall. If every company out there made a statement like this, car technology would progress much, much faster. It is however, a sad feeling that many car nuts will experience once they know the Veyron will not be produced anymore.

“In the Veyron, Bugatti has created an automobile icon and established itself as the world’s most exclusive supercar brand,” said Wolfgang Dürheimer, President of Bugatti Automobiles S.A.S, in a statement. “So far no other carmaker has managed to successfully market a product that stands for unique top-class technical performance and pure luxury in a comparable price/volume range. An unprecedented chapter in automobile history has reached its climax.” 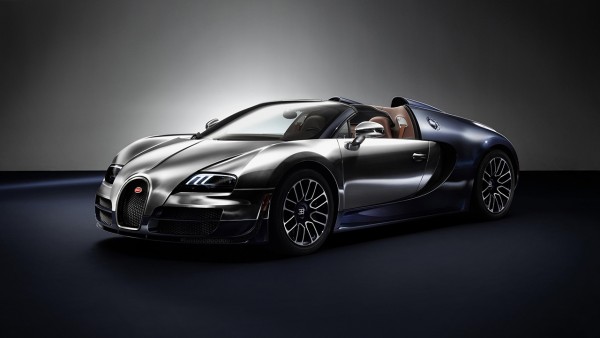 The development of the Bugatti Veyron represented one of the greatest technical challenges ever in the automotive industry. The Bugatti developers were given four goals in the specifications for the supercar: it should transfer more than 1,000 PS onto the road, drive faster than 400 km/h, accelerate from 0 to 100 km/h in less than three seconds and – the biggest challenge – in this configuration still be suitable for driving ‘to the opera’ in comfort and style. The Veyron 16.4 was presented in 2005 – the rest is history and a major success story. The open-top version, the Veyron 16.4 Grand Sport, followed in 2008. In 2010, the Veyron 16.4 Super Sport with increased power was launched and was then joined by the roadster version, the Veyron 16.4 Grand Sport Vitesse, in 2012.

“The Veyron is unique in many respects even ten years after its launch,” said Dürheimer.

In addition to its unequalled technical and dynamic characteristics, the Veyron features a timeless design. The supercar is the modern interpretation of Bugatti’s brand values “Art, Forme, Technique” and its striking lines and details continue the design DNA of the French luxury brand without compromise. Confirms Dürheimer: “The Veyron is not just a masterpiece of modern automobile design, it is more an automotive piece of art.” 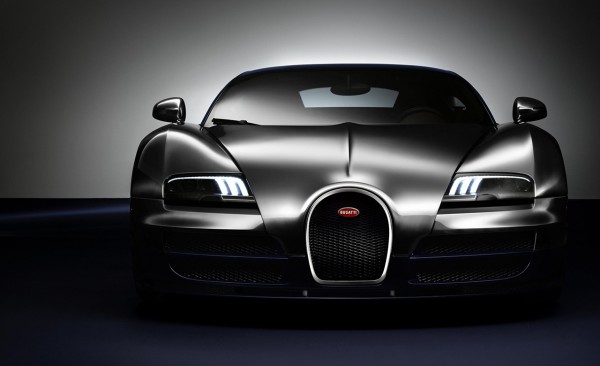 “Besides the certainty of owning the world’s fastest production super sports car with a high degree of individual exclusivity, Bugatti customers appreciate that, upon purchasing a Veyron, they become part of the history of an automobile brand that is steeped in tradition,” says the Bugatti president. “Many of the cars find their place in private collections and are purchased by automobile connoisseurs as investments.”

Including options, the average price of the vehicles sold recently amounted to $2.3 million Euros. 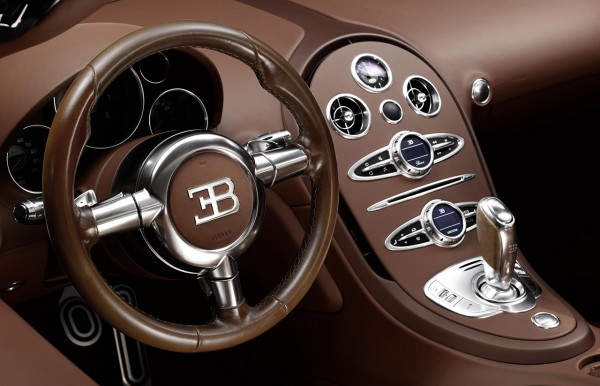 In a fitting farewell to this engineering masterpiece, the Bugatti Veyron will have a proper farewell. Showcased at the Geneva Motor Show, the last Veyron will be accompanied by the Veyron with chassis number 1 that left the Atelier in Molsheim ten years ago. A customer from the Middle East has secured number 450, the Grand Sport Vitesse “La Finale”, for himself. If there ever was a particular model to save for next generations entirely, this does have a collector’s item of particular value. 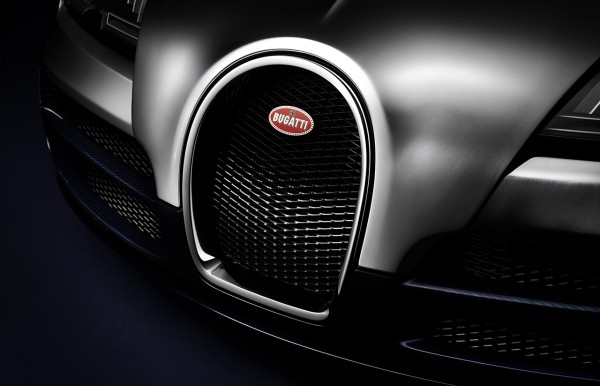