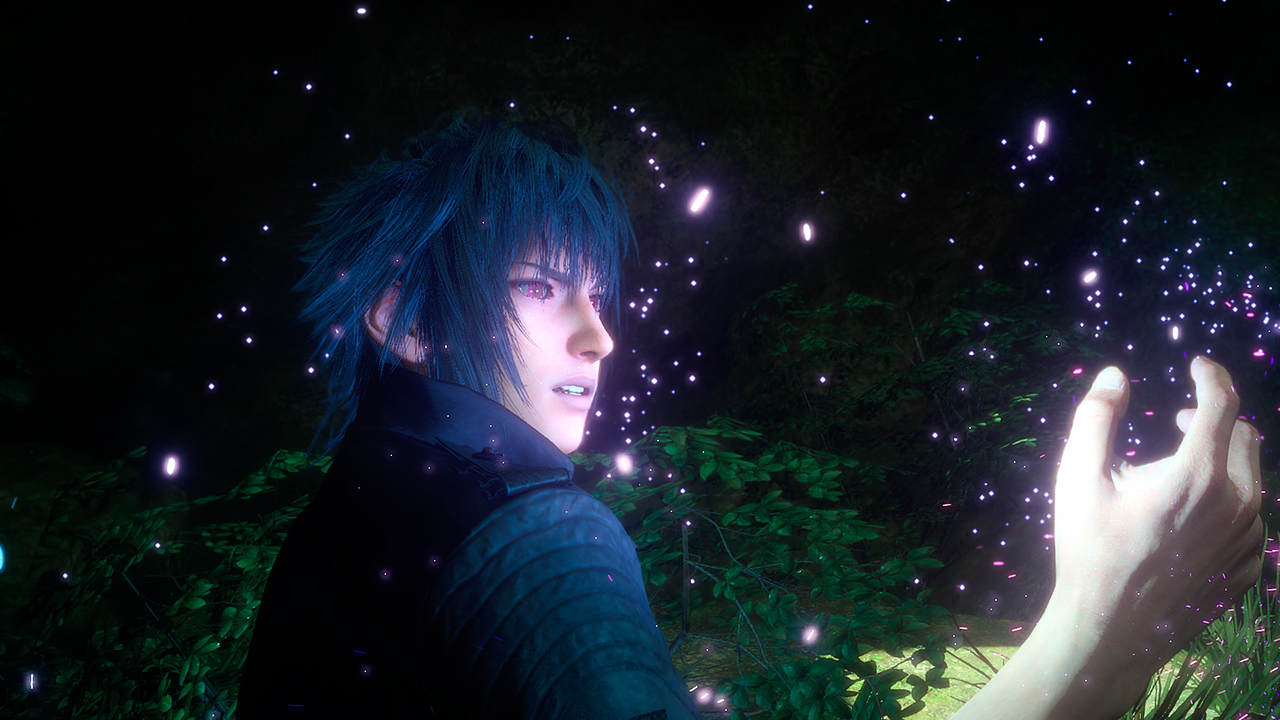 A fresh batch of Final Fantasy XV screenshots have emerged, showing off some more of the upcoming Episode Duscae demo.

The livestream proved to be a wealth of information on the demo, displaying in-depth action-based combat sequences with the Active Cross Battle System along with exploration and even campfire cooking. 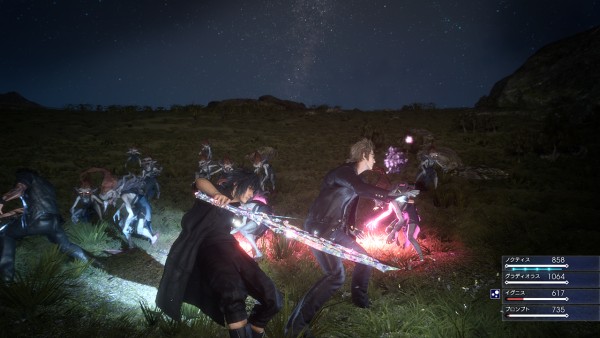 And that Behemoth battle…yikes! Word is that the monstrous baddie will be able to wipe your entire party, so you should definitely be prepared before you go tracking him down.

As for quests, DualShockers reports that the player’s basic motivation in the demo is to scrap up enough cash to pay Cid (who’s now been rendered into a woman mechanic) to repair Noctis’ car. This means exploring, tackling enemies, and of course taking down the Behemoth to earn that sweet 75,000 Gil bounty.

The storyline should take players about three hours to complete, but the demo is bolstered by a hefty amount of exploration activities. 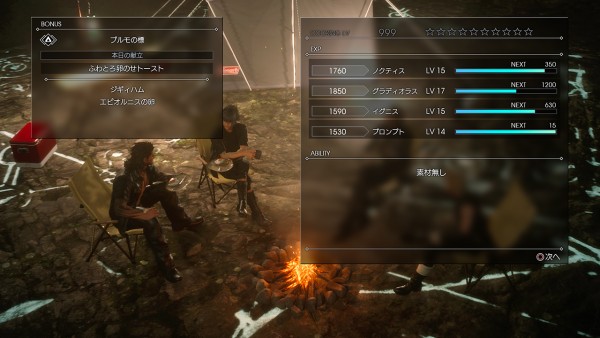 As for a taste of gameplay, party members will naturally interact with the environment and point out specific areas and points of interest along the way. Also players will have to visit camps in order to level up and allocate exp points and cook food to receive various buffs.

And the more you camp, the more camaraderie you build with your team, the stronger they get and learn more moves. This is a very interesting dynamic take on “male bonding” in the great outdoors. 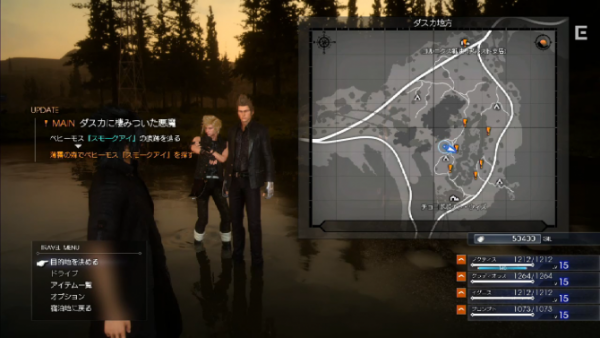 On that same note we also got our first glimpse at the in-game map system, which looks pretty comprehensive and functional. It also looks like the final game’s map will be 10 times the size of the Duscae region.

Although gamers will be able to keep the demo and replay as long as they like, it will have certain limitations. Weather and night effects won’t be present, and the demo won’t run in 1080p at 30fps. Plus you won’t be able to carry over your saved data to the final release version. 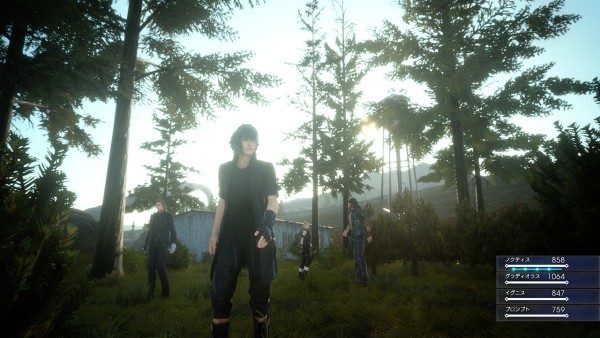 As far as availability, Square Enix has revealed that the Final Fantasy XV: Episode Duscae demo will be bundled with digital copies of Final Fantasy Type-0 HD for the first two months after the game’s release.

Download codes will only be available in the physical Day One editions of Type-o HD, and pre-orders are guaranteed access to the demo.

So if you haven’t pre-ordered, you can still get the demo if you pick up a digital version of Type-0 in the two-month window. After that it’s gone for good.

Also the Final Fantasy XV demo will go live the day that Type-o is released, and will be available to download about an hour after the game’s release. 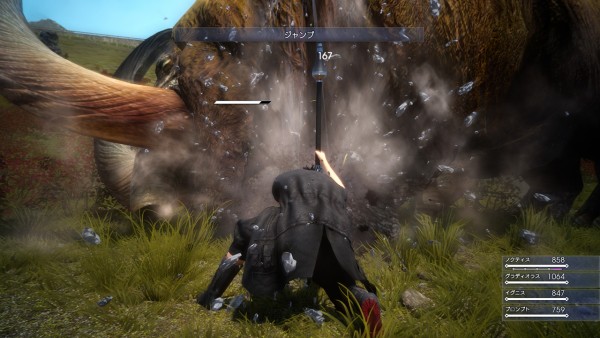 But when can we actually expect to get our hands on the final release? Probably not any time soon. Maybe not even in 2015.

In the livestream, Square Enix game director Hajime Tabata said that the team was 60% finished with the game. That sounds pretty good, right?

Back in September 2014 Tabata told Kotaku that Final Fantasy XV was 55% finished. So in about half a year the game’s progress has only been bumped by 5%. Considering how big the game actually is, 5% could be a helluva lot of progress.

Final Fantasy fans have been waiting almost 9 years for FFXV, so what’s another half a year? Square hasn’t even released a tentative release window yet, and it’s pretty much fair to say that the game won’t be hitting shelves in 2015–not unless the studio rushes it out the door. 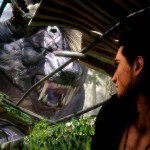 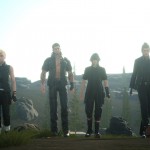 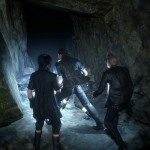 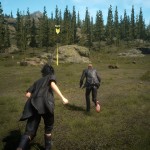 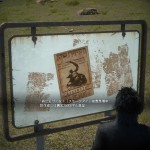 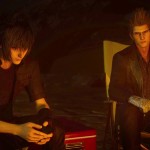 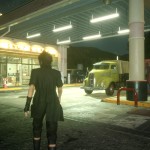 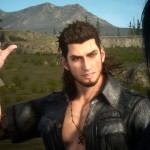 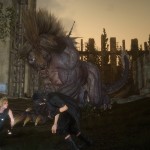