Legendary composer and session musician Vince DiCola and his writing partner Kenny Meriedeth have teamed up with Jack “virt” Kaufman to write a track featured in [NUREN].

Inspired by Fantasia, Space Channel 5, TRON, Ghost in the Shell, Pink Floyd’s “The Wall”, the Animatrix [NUREN] is a collection of music videos that follow the story of android twins RIX and QGK who choose to discard their role in the system. The world of [NUREN] is rendered in real-time and any direction all around the viewer can be fully experienced. Once finished this project will be available for Windows, Mac, Linux and have a full VR with Oculus Rift support.

[NUREN] The New Renaissance is currently undertaking a Kickstarter campaign to raise the needed funds. Shovel Knight composer Jake Kaufman and Double Dragon Neon vocalist Jessie Seely have a vision of the world’s first virtual-reality rock opera, the VR music experience that blurs the lines between music, videogames and film. 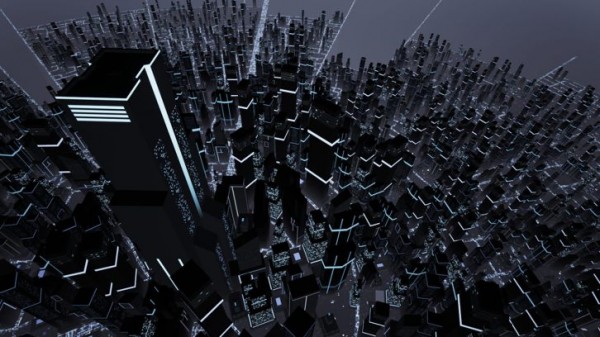 Vince DiCola is most popular for his work on The Transformers: The Movie soundtrack from 1986 and Rocky IV. Greatly accepted by the fans this cult soundtrack was followed by several Transformers themed music albums, The Protoform Sessions, Transformations: Themes and Variants and Lighting Their Darkest Hour. Along with the Transformers music he also had solo work Piano Solos, Falling Off a Clef, Artistically Beatles and several collaborations like the multi-artist project Artfully Beatles and Weird Al Yankovics Dare to Be Stupid.

Joining Vince on [NUREN] project is his partner and co-composer Kenny Meriedeth. Kenny is best known for his collaboration with Vince on projects like Angry Birds Transformers. He composed music for Deceptihogs Revenge, Demonic Toys: Personal Demons, Crooked, Sci-Fighter and was the music supervisor for Method to the Madness of Jerry Lewis and Goodnight, We Love you. 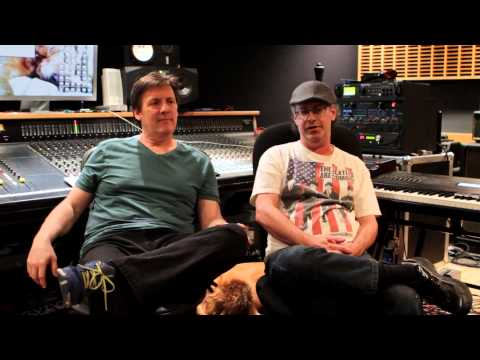 This musical duo will for the first time work with one of their industry  protégés in the studio, making new music from scratch.

“Squadrons of fighter jets nowadays have ‘battlefield awareness’ — like, they communicate in flight, and what each one sees on its own radar, the others see too, forming a huge network of air superiority. I think you get where I’m going with this. I learned how to fly by watching Vince, and he and Kenny are still blasting through the clouds every day. It’s been my lifelong dream to join them on a mission, to learn and study in the heat of battle. Trying to actually keep up will be a challenge, but I’m ready for it. Let’s DO this.”

[NUREN] The New Renaissance and the creative team behind it will be on-hand at GDC at the second annual VR mixer on Thursday, March 5. Those wishing to experience the demo in full VR, chat with Jack and Jessie or just listen to their performance are welcomed to.