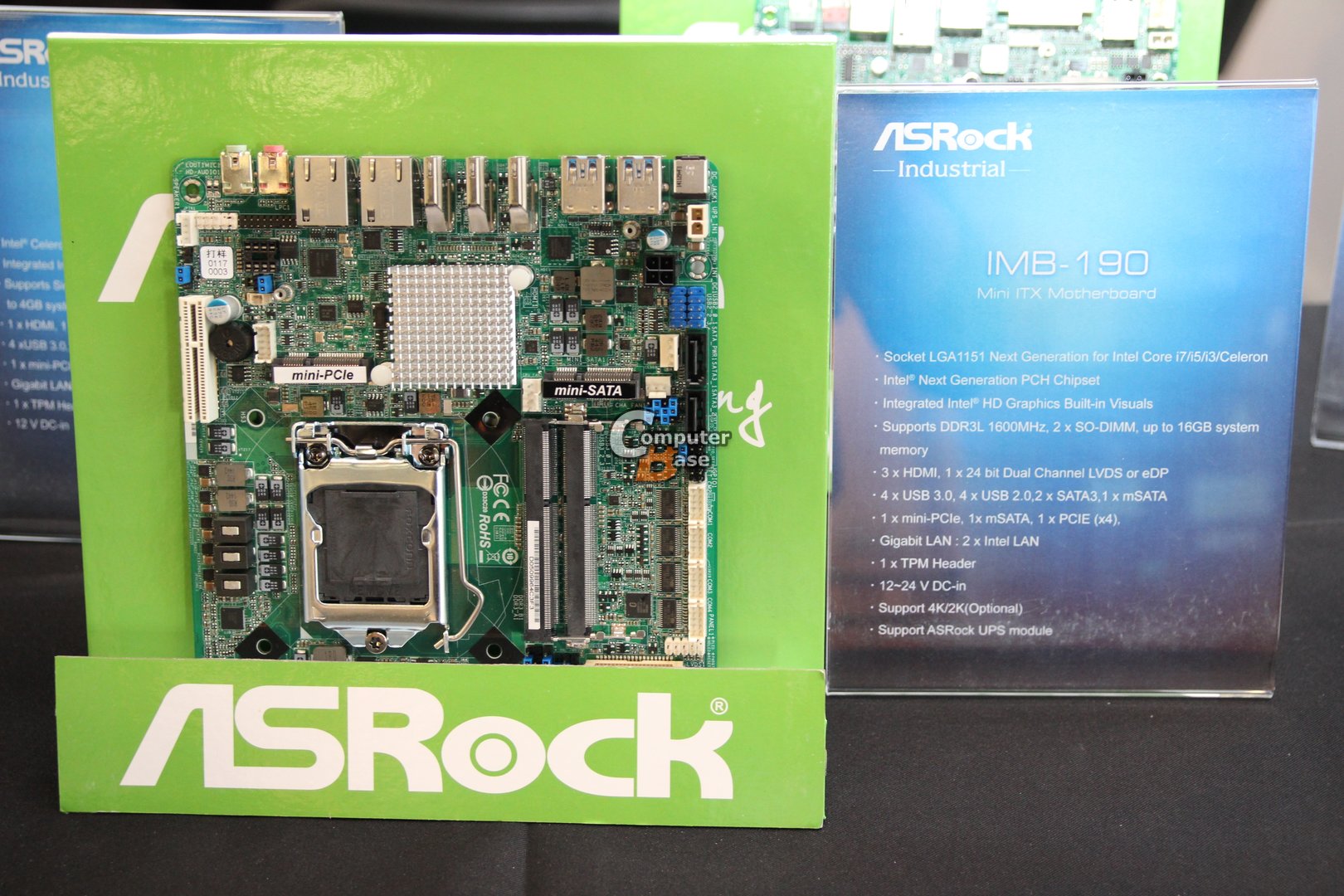 A recent leak coming out of Embedded World 2015 in Nuremberg, Germany revealed a sixth-generation Skylake motherboard with the LGA1151 socket from ASRock. The motherboard is not targeted at consumers, but is instead aimed at the industrial/embedded segment. Intel (NASDAQ:INTC) is rumored to unveil its next-generation processors sometime next year, although there isn’t a clear timeline as to when we may see retail availability of Skylake-based hardware. 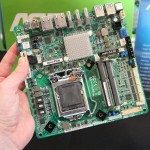 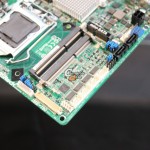 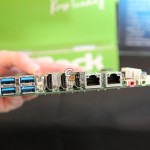 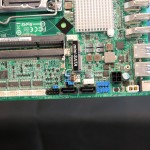 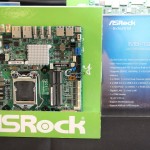 From the images, it can be seen that the motherboard features two DDR3L-1600 SO-DIMM slots that can accommodate a total of 16GB memory. The feature highlights the fact that OEMs can select either DDR3 or DDR4 with Skylake. The motherboard leak also gives us a look at the ports on offer, which include one PCIe 3.0 x4 slot, one miniPCIe port, two SATA 6Gb/s connectors and one mSATA port. There isn’t an M.2 port, but seeing as how there are no SSDs marketed at this segment, it may turn out to be ASRock opting to not include the port. Also seen on the board are three HDMI ports, four USB 3.0 ports along with two Ethernet ports. 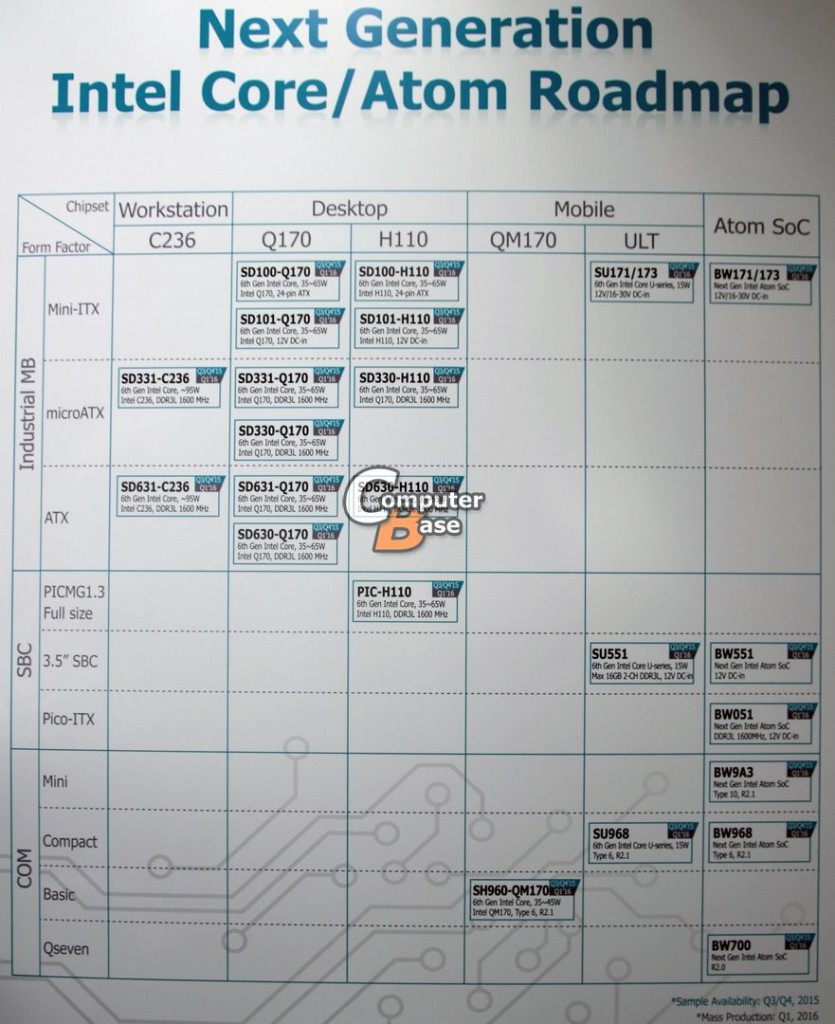 A leak of the roadmap from mainboard vendor DFI — who makes boards solely for the embedded segment — show 17 chipsets targeted at workstation, desktop and mobile categories. The image in question highlights C236 as being targeted for workstations, with Q170 and H110 dubbed as chipsets for desktops. The TDP for desktops is given as 35, 65 and 95W, with the last number slightly higher than the 88W TDP maximum we’ve seen with Haswell. For mobile, the TDP is listed in between 15 to 45W. Interesting

Broadwell is set to make its debut on the desktop, with current rumors pointing to a launch sometime in Q2 2015.