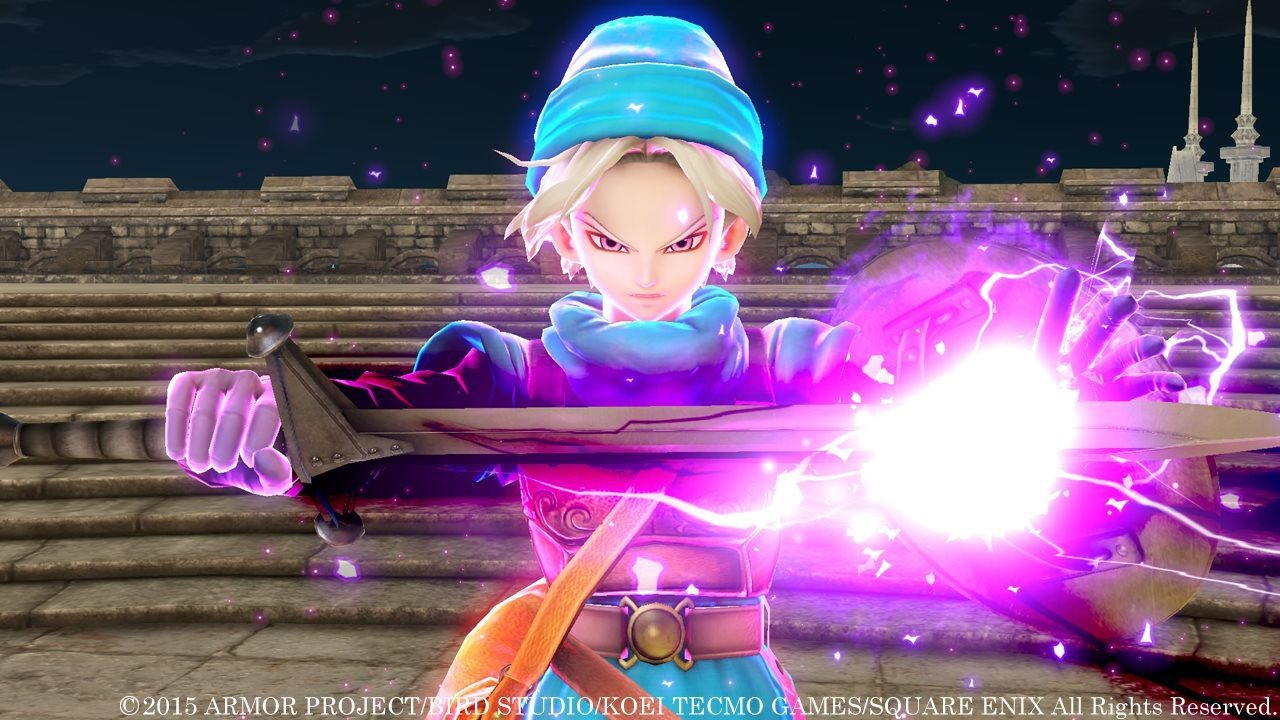 Dragon Quest Heroes has been confirmed for a launch in North America and Europe exclusively for the PlayStation 4, Square Enix today announced.

The action RPG has since launched in Japan, and a recent post on the PlayStation Blog affirms that fans can expect a Western release in 2015.

“That’s right! You read that correctly, the announcement is real — Dragon Quest Heroes will be coming out in North America in 2015, exclusively for PS4, and will be available as both a boxed retail release and digital download via PlayStation Store.”

To make sure the game stays as authentic as possible, Yuji Horiji, the creator and general director of the Dragon Quest franchise, and Koichi Sugiyama, the series’ master soundtrack composer, have teamed up to instill their gaming magic into the project. 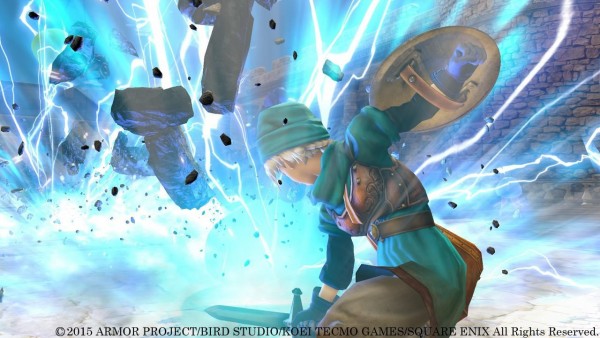 This is exactly the kind of game the PlayStation 4 needs to boslter its lineup–a strong JRPG-style exclusive that taps into nostalgia and brings with it a new fresh take on a classic series.

No exact release date has been pinpointed for the 2015 PS4 exclusive, but Square Enix has begun taking pre-orders, so you can reserve your copy right now. 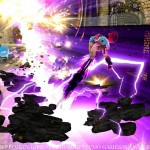 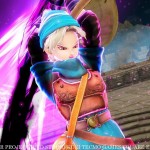 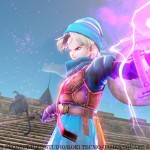 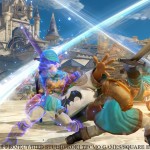 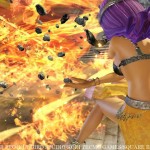 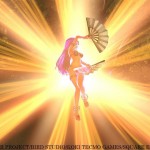 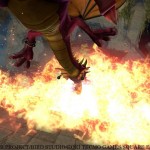 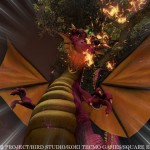 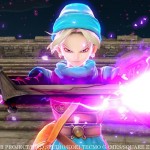 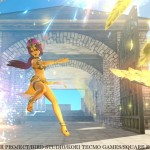 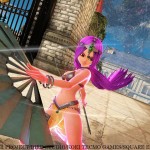 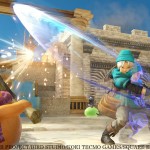